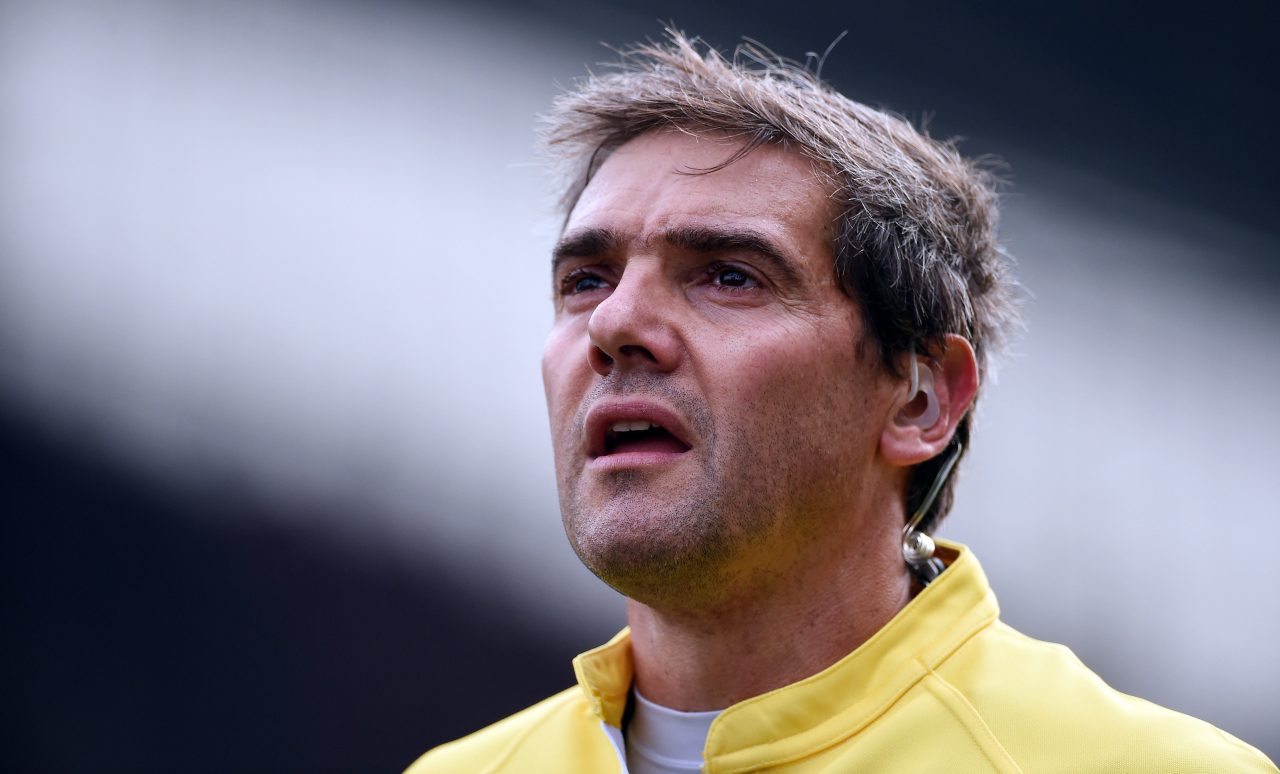 Jérôme Garcès of France will referee the Heineken Champions Cup final between Leinster Rugby and Saracens at St James’ Park, Newcastle on Saturday, 11 May.

Garcès, who has previously been in the middle for three Challenge Cup finals, has been appointed by EPCR’s selection committee which is chaired by the tournament organiser’s Head of Match Officials, Joel Jutge.

Garcès will be assisted by Romain Poite and Pascal Gauzère, also of France, for the Heineken Champions Cup final with Philippe Bonhoure as TMO.