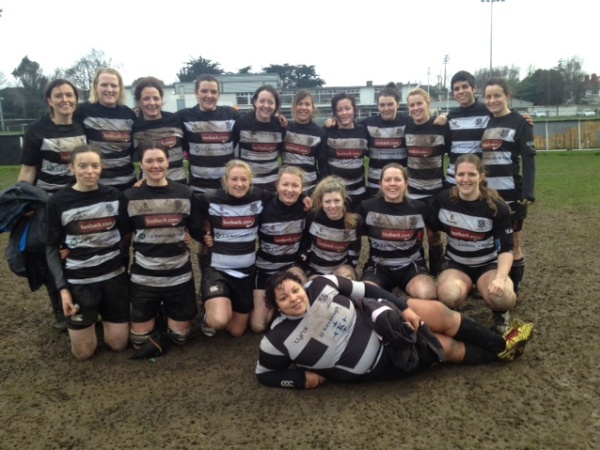 Sunday’s game against Navan was the first match for many of Old Belvedere’s firsts squad since an AIL match back in November.

With the internationals away at camp, the remaining Belvo Ladies were delighted with their first win of 2014. The Belvo first team played in miserable conditions at Anglesea Road and thankfully came away with a scoreline that showed that the Roses and Celebrations from the Christmas indulgences were forgotten about.

It was a credit to both sides that despite the difficult playing conditions they both went at it, putting width on the ball at every opportunity making for an entertaining match for the few die-hard supporters who withstood the sideways rain and cold.

The result was 65-5 in favour of Old Belvedere.