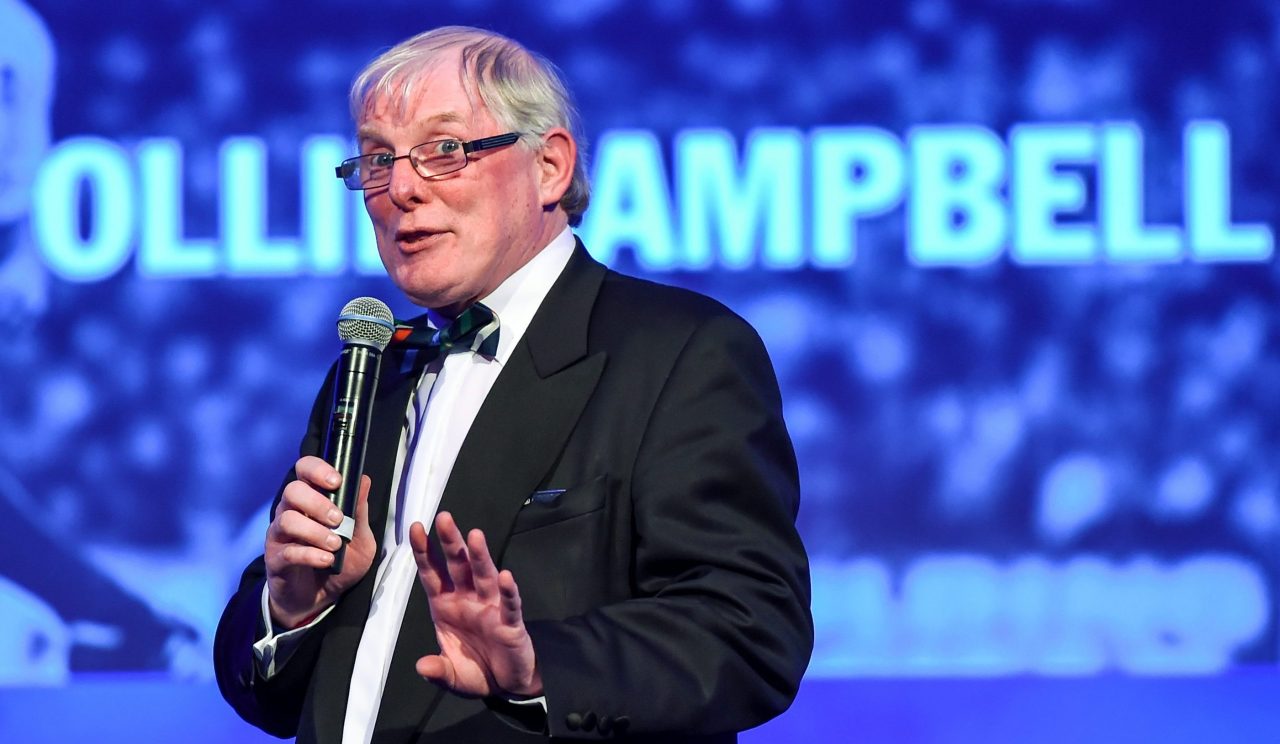 Against the on-field excitement and the off-field drama of the Rugby World Cup in far off Japan a poignant reminder of the amateur era took place last weekend when Old Belvedere Rugby Club honoured the legendary Old Belvedere, Leinster, Irish and Lions Out Half Ollie Campbell by renaming their grounds at Anglesea Road, ‘Ollie Campbell Park’. 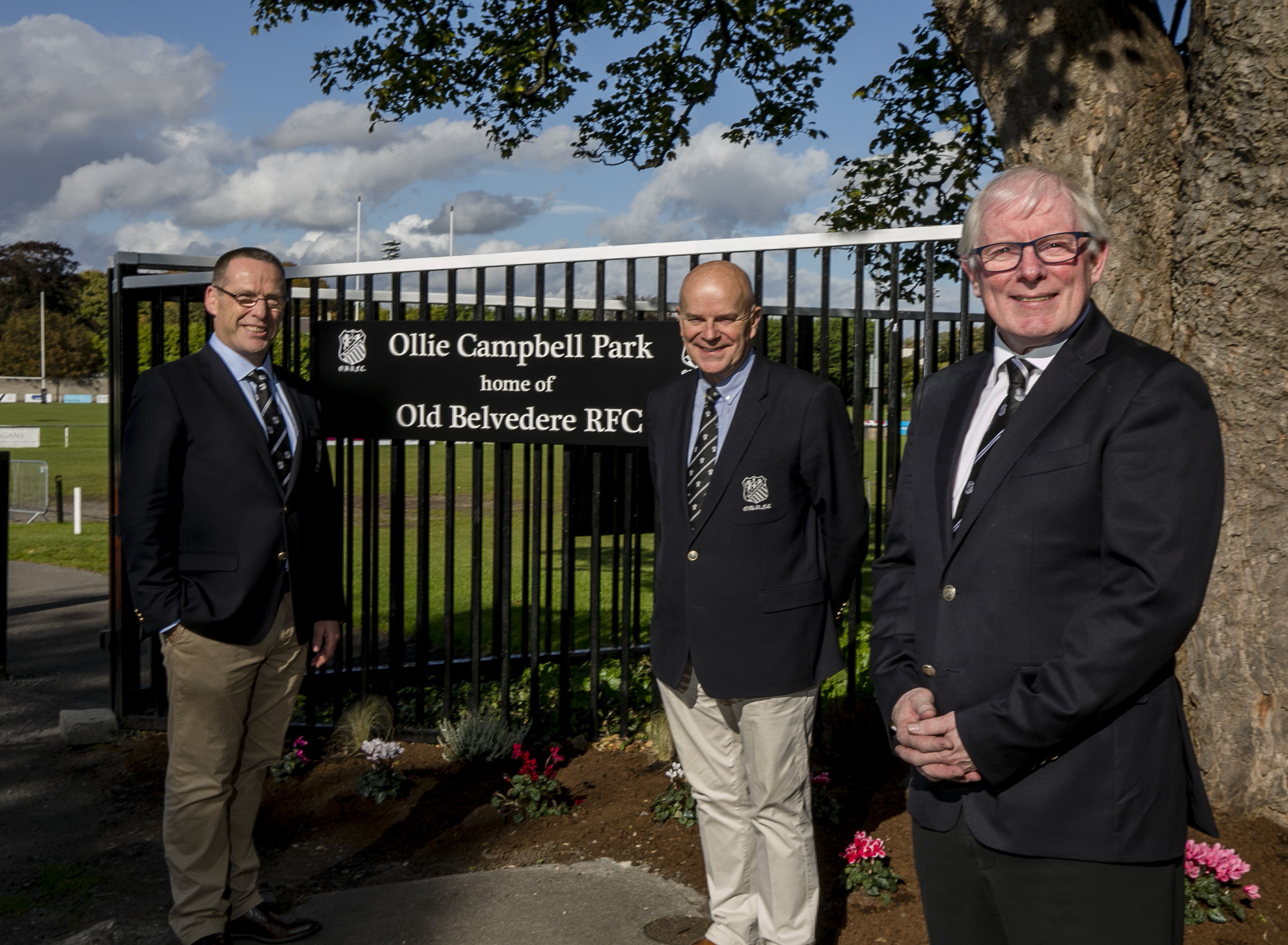 In a moving ceremony at the club, prior to the Energia AIL fixture against Navan RFC, Ollie recounted wonderful memories from his amateur days and summed up his approach to a life time in the game when he said:

“Rugby should be fun and an adventure, it should not be all about winning but how the game is played. Although it is a physical contact sport, rugby should be about inspiration and not perspiration. Rugby is not an end in itself, it’s just a means to an end. The end being the people that we meet and the friends that we make.” 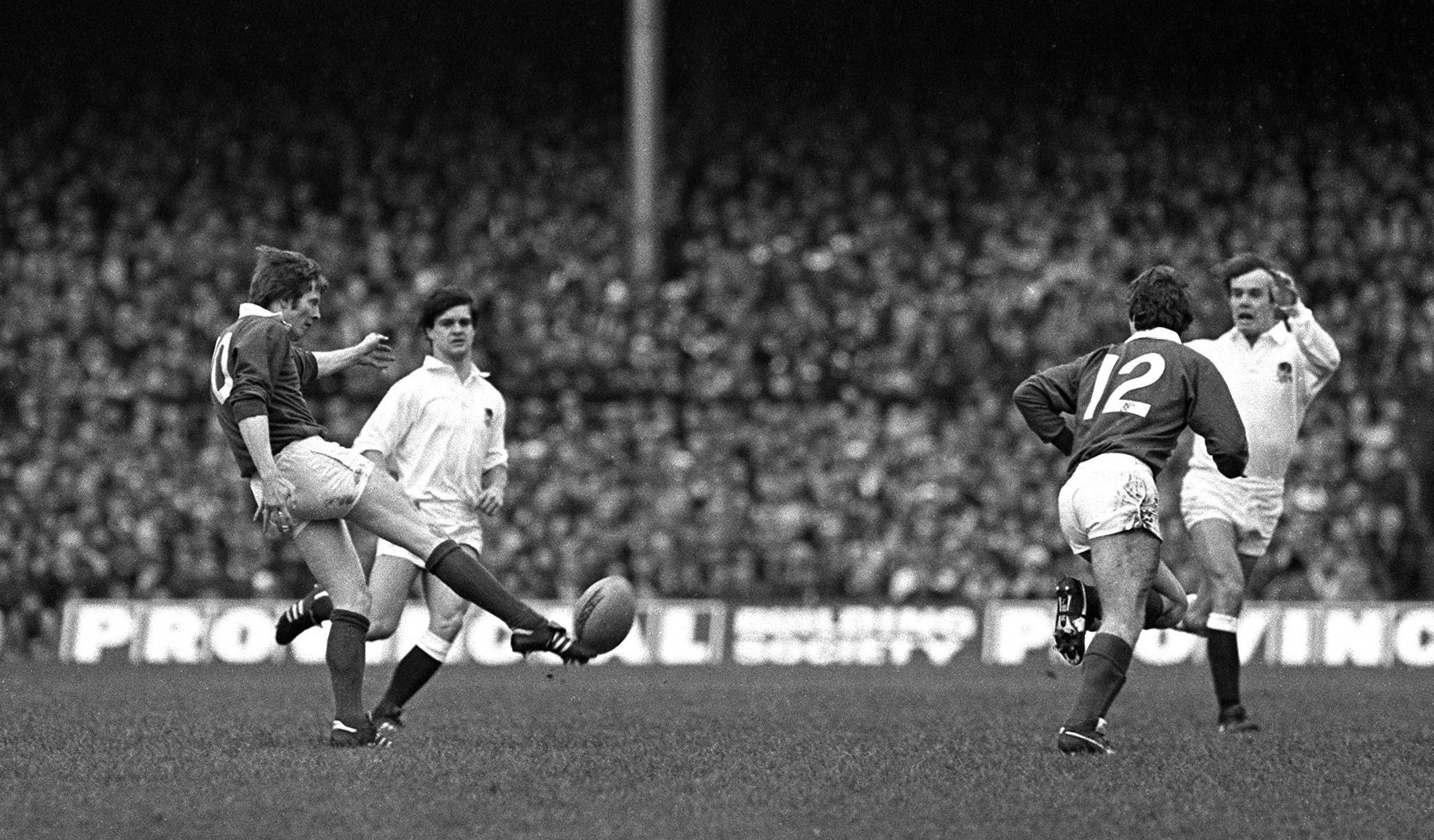 Ollie Campbell won 22 caps for Ireland between 1976 and 1984 scoring a remarkable 217 points. He was an influential member of the 1982 Triple Crown winning team – Ireland’s first since 1949 -as well as being the leading scorer in that year’s championship.

Ollie was capped seven times by the British and Irish Lions across the 1980 and 1983 tours to South Africa and New Zealand. He toured twice with Ireland, to Australia in 1979 and South Africa in 1981. 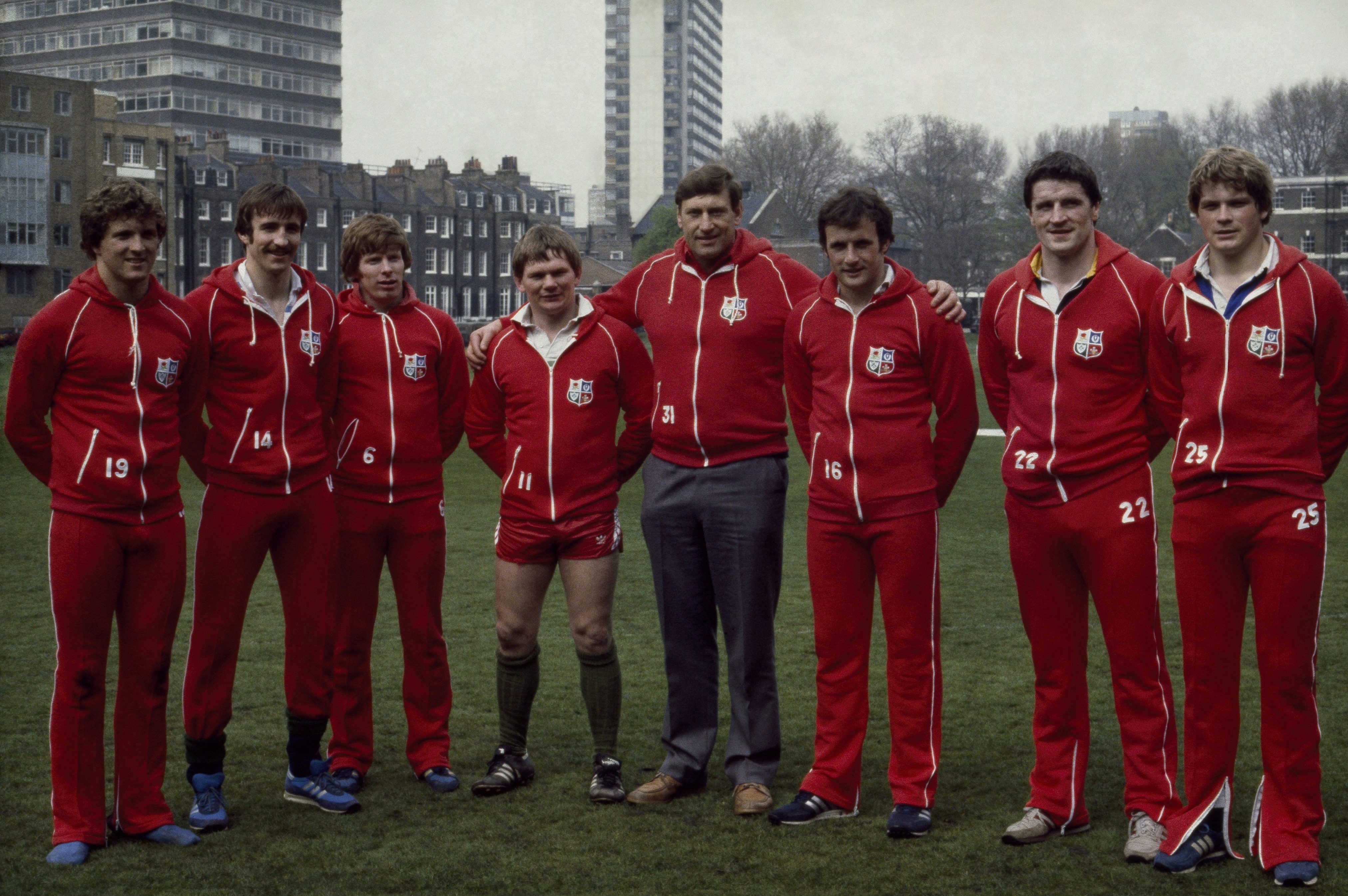 In 2016, Ollie was inducted into the Leinster Rugby Guinness Hall of Fame, and this latest tribute is a fitting honour for one of Leinster and Ireland’s greatest players.

Congratulations Ollie from all in Leinster Rugby!