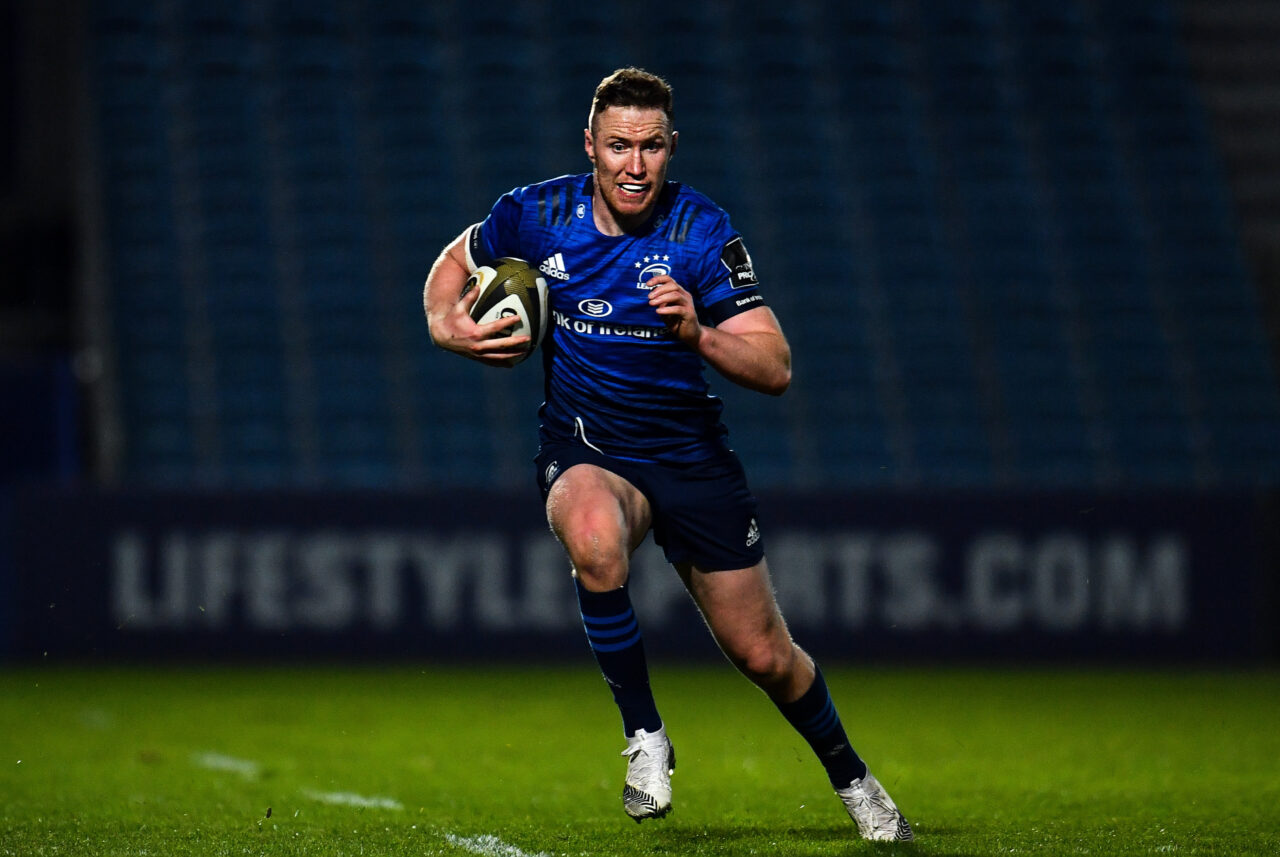 Leinster Rugby duo Rory O’Loughlin and Jack Dunne will join Exeter Rugby ahead of the 2022/23 season.

Both players are former St Michael’s College students with O’Loughlin playing his club rugby with UCD and with Old Belvedere, while Dunne plays with Dublin University FC in the Energia All-Ireland League.

Since making his debut in September 2016, O’Loughlin has won 92 caps for Leinster and has won a Champions Cup medal and four PRO14 titles. 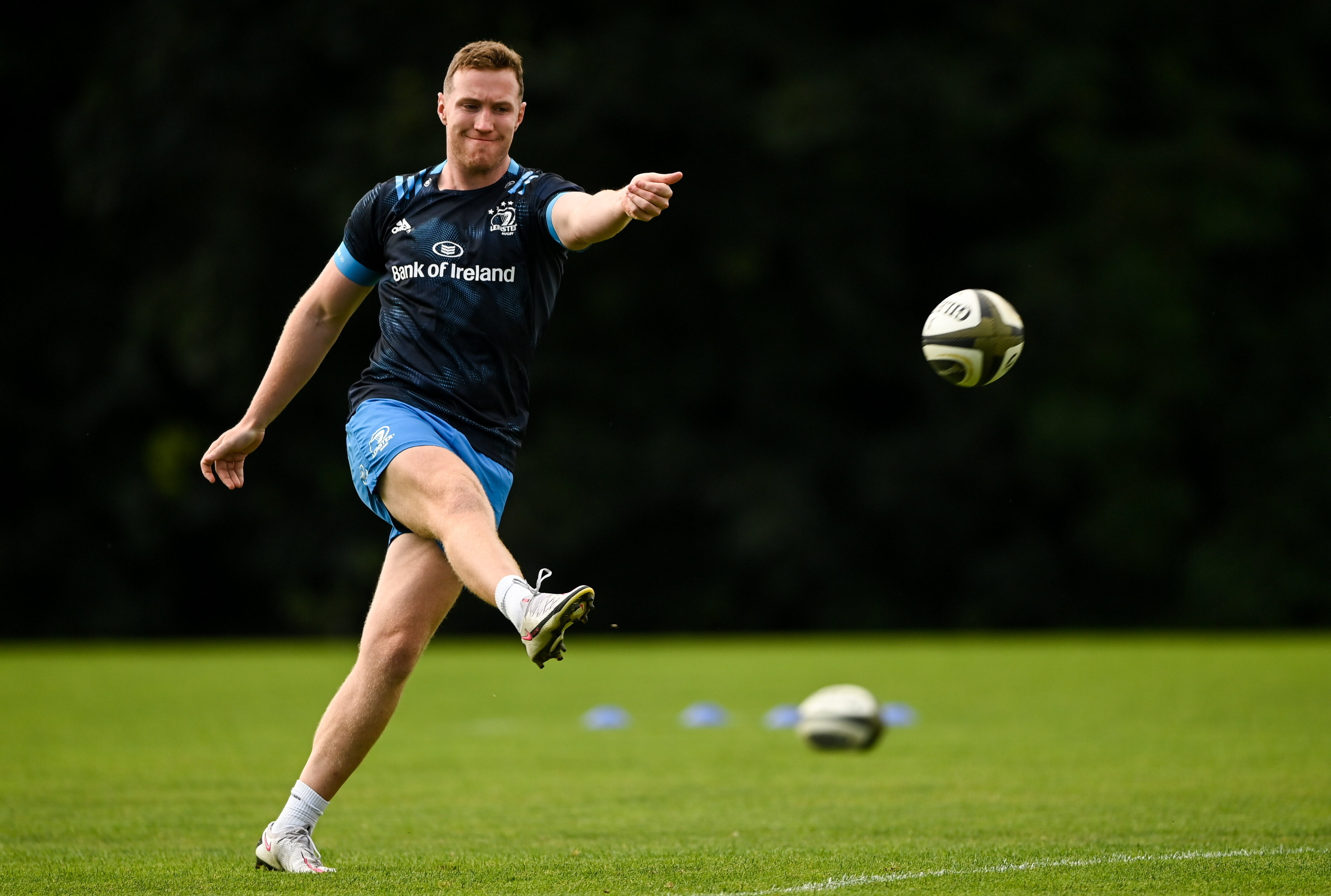 He was also capped by Ireland in 2017 against Japan.

Speaking to leinsterrugby.ie the 28-year-old back said, “It’s been a very hard decision to make to leave my home club and one that wasn’t taken lightly. I’ve loved every minute playing for this club. I grew up going to games with my dad and brother in Donnybrook and always dreamed of playing for Leinster.

“To have been able to share so many great moments over the last number of years and achieve success alongside some of my best mates and some of the players I idolised growing up has been something I will always look back on with a smile on my face and cherish.

“I’d like to thank all the coaches and backroom staff in Leinster who have been incredible during my time here and the amazing supporters who I’ve been lucky enough to play in front of in the RDS, the Aviva and throughout Europe.

“I’d also like to thank my family and friends who have been there for me throughout this journey with Leinster. The coaches along the way who helped my progress as a player, from Bective Rangers minis to St Michael’s and up through the age grade systems.

“While I will be moving on at the end of the season, there is still a lot to play for in the next few months. I hope to finish out the season as strong as possible and enjoy a few more special days with this group.”

Twenty-three-year-old Dunne will also be making the move to Sandy Park.

The 6′ 8″ lock, who was born in London, has been hampered by injury since making his debut in February 2019 when still in the Leinster Rugby Academy.

Dunne, who was capped at Ireland U-20 level, has 17 Leinster appearances to his name and most recently came off the bench in the RDS Arena against the Emirates Lions.

Also speaking to leinsterrugby.ie, Dunne said, “It’s a big move, but one I am really looking forward to.

“I would like to thank everyone involved at Leinster Rugby for all they have done for my development as a person and a player.

“I have really enjoyed my time here and I hope to contribute now to a big finish to the season with Leinster.”

Everyone at Leinster Rugby wishes Rory and Jack the very best of luck with the future!