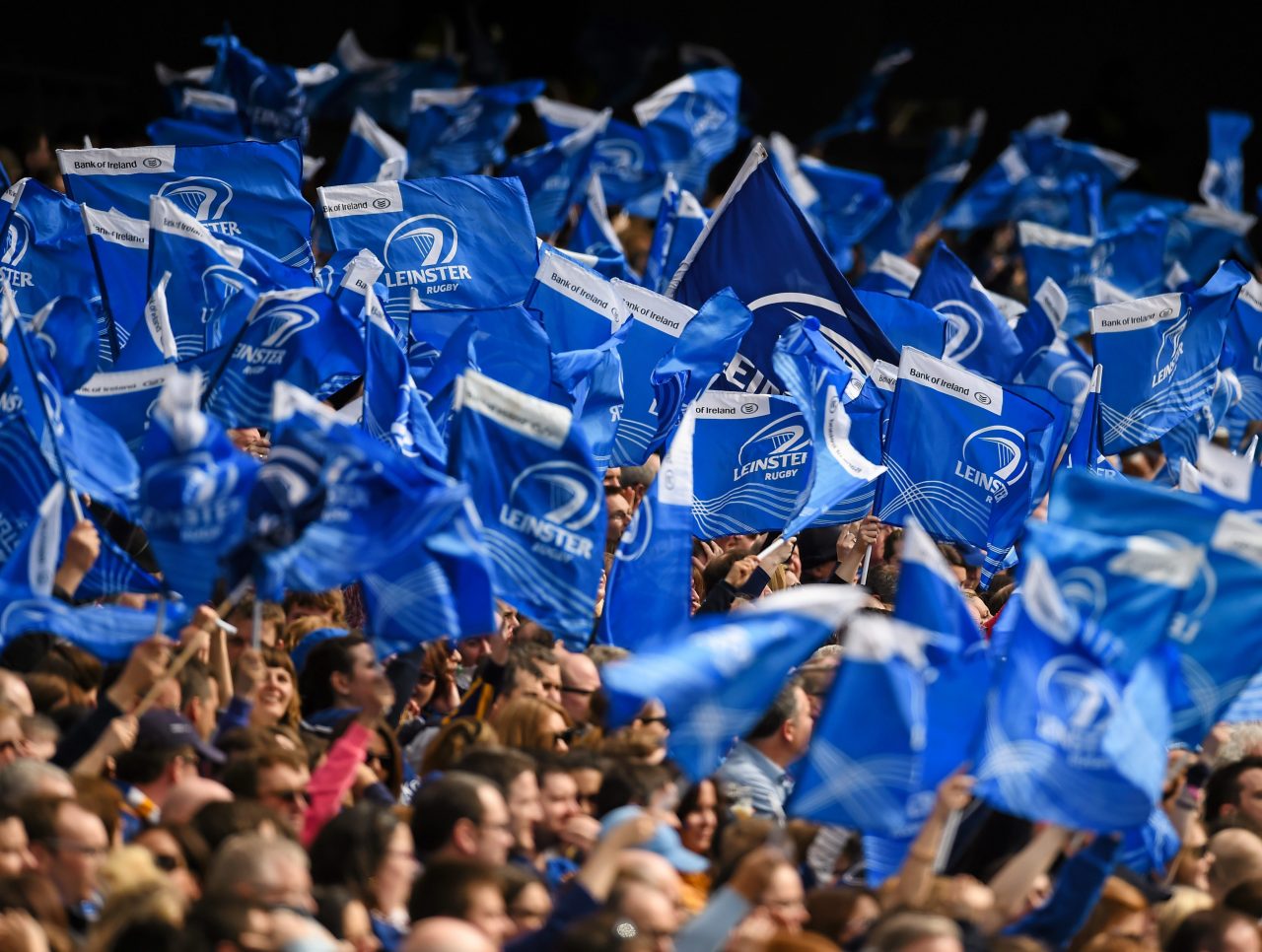 The agenda for the meeting is as follows:

Just five season ticket holders came forward to stand for the new committee, as five is the minimum number required to serve on a committee under the Clubs constitution these members will be elected on the day by a simple show of hands.

Those members who came forward to serve are as follows:

Once elected the new committee will co opt a further two people to assist with the workload this season.

Printed copies of the agenda will be available at the AGM of which season ticket holders are invited to attend to hear a summary of what happened this season and what is proposed for the next. It is also an opportunity to raise any questions or provide comments for the incoming committee.

Should you have any further questions about the AGM please email olsc@leinsterrugby.ie