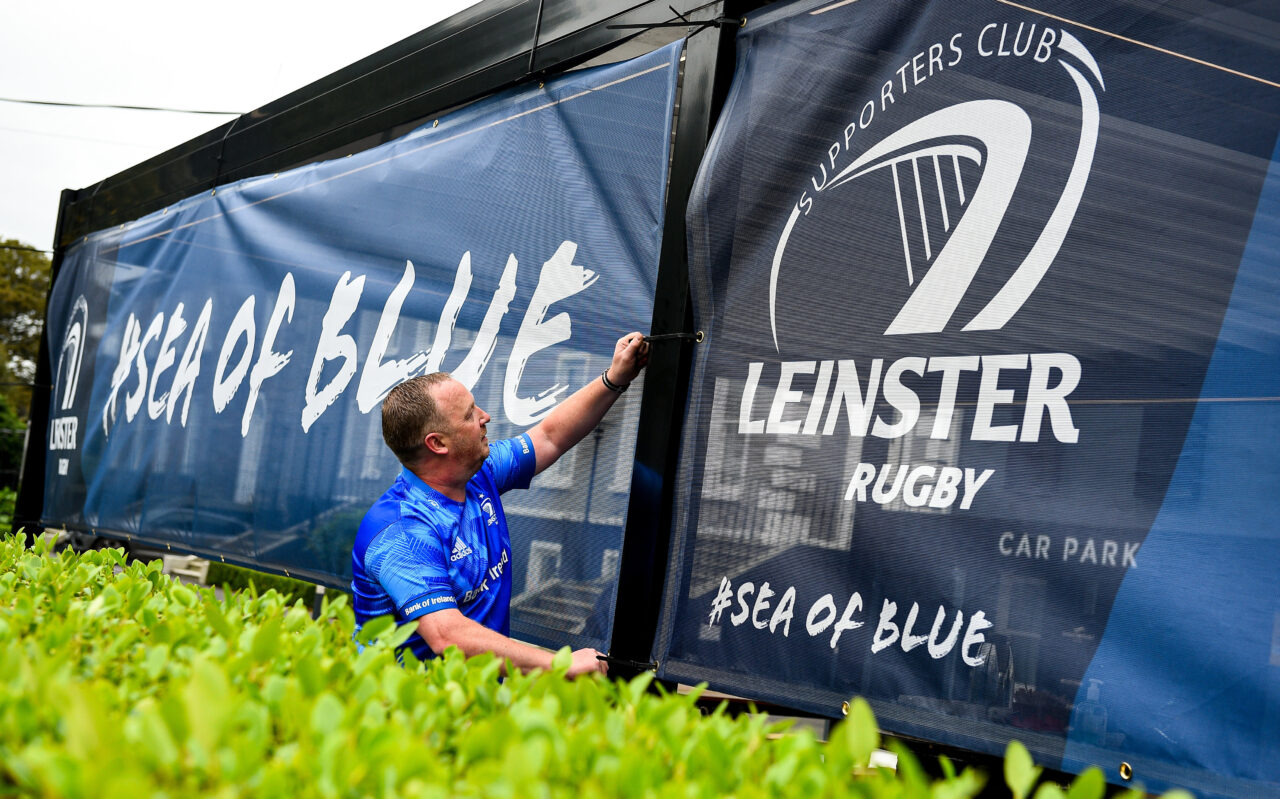 The Official Leinster Supporters Club (OLSC) is asking supporters to vote for the charity the club will support this year.

After nominations were received, the following seven charities made the shortlist and have now been put forward for the final vote.

Voting is now open and will remain so until midnight on Monday, 1 March, after which time the winner will be announced.

You can submit your vote through the link below and also read some information on each of the shortlisted charities as well as links to their respective websites and social media accounts.

Arthritis Ireland seeks to ensure that every person living with arthritis in Ireland is supported to live a full and active life, having access to appropriate health services and treatments.

They work to ensure an enhanced quality of life for people living with arthritis, minimising the devastating effects that arthritis can have on lives.

In the four decades since Arthritis Ireland was established, they have worked relentlessly to support people with arthritis and to improve their quality of life.  While there have been dramatic improvements in the knowledge and understanding of arthritis, and in how people are diagnosed and treated; there is no shortage of fresh challenges.

Barretstown offers free, specially designed camps and programmes for children and their families living with a serious illness – supported behind the scenes by 24-hour on-site medical and nursing care.

All of the children and families come to Barretstown free of charge. Everything, including accommodation, food and medical assistance are provided at no cost to the family.

Barretstown is supported by donations and the fundraising efforts of corporate supporters, individuals and community groups. Barretstown is recognised as a centre of excellence in childhood cancer care and other serious illnesses. Children are referred to Barretstown based on their medical needs. Since first opening its gates in 1994 the magic of Barretstown has been brought to over 60,000 campers.

The Gavin Glynn Foundation believes that all children with cancer deserve the best care. Knowing first hand what it is like to have to travel to other countries with your child to receive treatment, they want to take this financial burden and stress away from families so they can focus all their time on their child and family.

The Gavin Glynn Foundation’s mission is to be able to assist families with:

Jigsaw gives families, teachers, and those who support young people’s mental health ways to cope and skills to be there for young people. Using our collective power to change attitudes, Jigsaw makes sure that youth mental health is a national and local priority.

Little Blue Heroes Foundation is a not-for-profit charity operated entirely by volunteers (no paid staff) made up of Garda members/staff, retired Garda members, their families, friends and civic-minded people from communities.

It aims to help families in need from local communities in Ireland who have children undergoing long-term medical treatment for serious illness. The name ‘Little Blue Heroes’ came about when the foundation found that the vast amount of the children they support have a strong fascination with police uniform, equipment, vehicles, and Garda units. This has even led some of the children to make a wish to become an Honorary Garda and become part of the Garda family. As heroes themselves with the battles they face, these children have become ‘Little Blue Heroes’.

Special Olympics Ireland is a sports organisation for people with an intellectual disability from the age of four years old with no upper age limit. Currently, almost 8,000 athletes from across the island of Ireland participate in 15 different sports through Special Olympics. Through sports, health and leadership programmes, athletes learn to be physically, mentally and emotionally fit. They learn new skills, increase confidence and most importantly they experience the joy of sport and make life-long friendships.

Suicide or Survive is an Irish charity focused on breaking down the stigma associated with mental health issues and ensuring that those affected have access to quality recovery services that are right for the individual.

The organisation is premised on the belief that there are gaps in existing services for those who have attempted or contemplated suicide. One of the key drivers behind the work of SOS is the desire to harness individuals’ own strengths and provide them with the tools to improve their own mental wellness.

Underlying SOS’s vision is the idea that ‘behind every statistic on suicide and self-harm, there is a person’ (Suicide or Survive 2012) and that every person has the capability of living a full life regardless of the challenges they may face in their mental health throughout their lives.