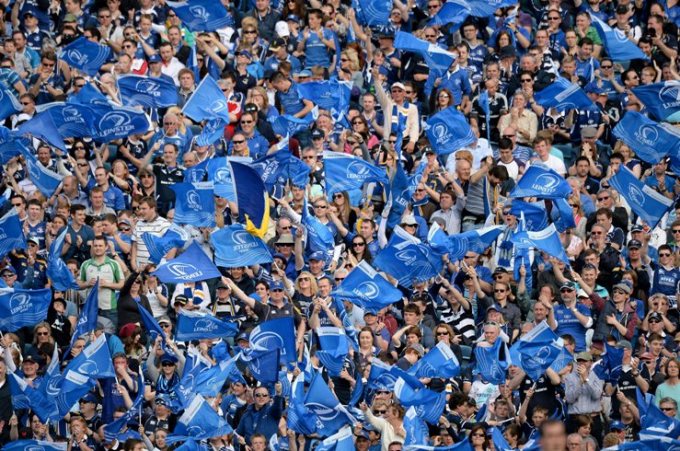 As the number of female supporters continues to grow, it’s important that their opinion is included in club activities and future discussions with Leinster Rugby around supporter issues and matters. The Club is now seeking females who are interested in joining the committee to get in contact for the two vacant positions.

You’ll need to be prepared to voice your opinion on the topics we discuss as well as assist with running the club for all season ticket holders.

This is a volunteer/unpaid position that won’t see you mingling with players but will allow you to help supporters. Like all of the OLSC committee any travel to away games will be at your own expense.

Candidates need to be over 18, be a current season ticket holder and have been a season ticket holder for the second half of last season. Those interested should send their details along with a brief note on what they’d like to bring to the committee and club to olsc@leinsterrugby.ie by 5pm, Monday 19 October 2015.

For further information on what the OLSC does, please see here