OLSC to refix AGM until completion of 2019/20 campaign 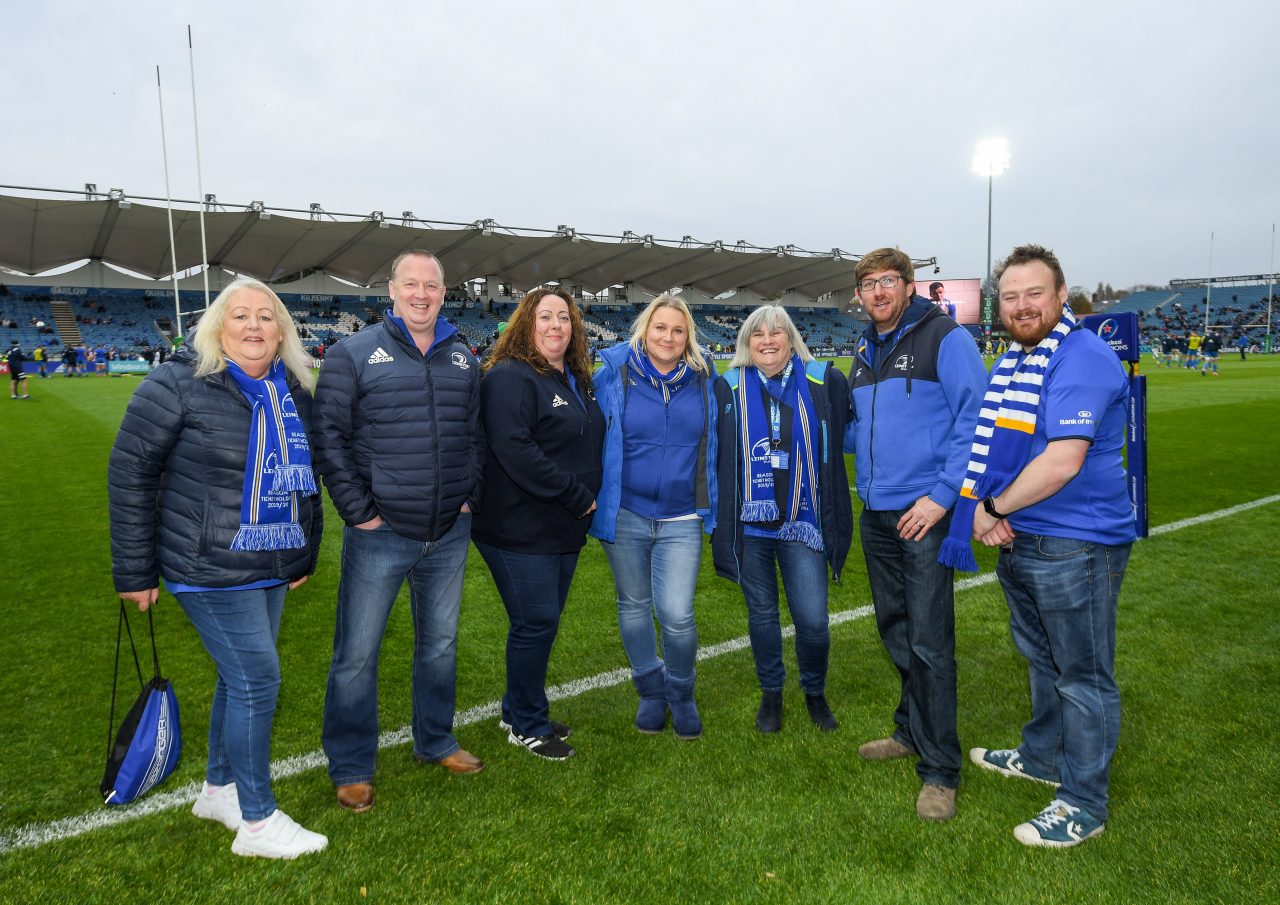 The Official Leinster Supporters Club (OLSC) have given an update in relation to their Annual General Meeting ahead of the 2020/21 season.

This time of the year is normally when the OLSC would be wrapping up their order of business for the previous season and the details of the AGM would already have been circulated.

With the current season continuing into September and taking into account current government guidelines relating to indoor gatherings, the current OLSC committee will continue until the 2019/20 season concludes.

There will then be an announcement with details of the AGM.

It is the intention of the OLSC to hold the AGM as normal, and details of this will be announced later in the season.

The OLSC would like to thank everyone for their continued support during what has been a difficult season and are looking forward to getting back to cheering on the Boys in Blue!