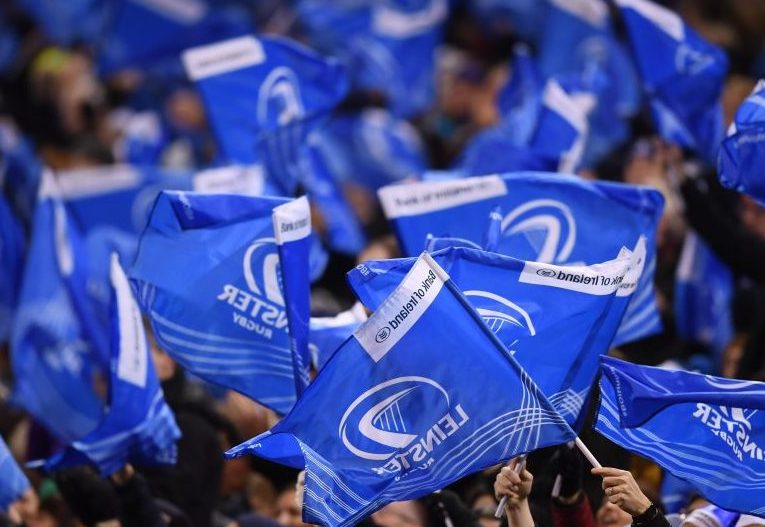 The Official Leinster Supporters Club’s first charity event of the season took place at The Penthouse Bar, Horse Show House on Tuesday, 13 November. It was a resounding success raising €2,000 for Leinster Rugby charity partners, MS Ireland and the Down Syndrome Centre.

The participants at this OLSC event – which turned out to be a table quiz and not speed dating, to the surprise of some – enjoyed an entertaining, often hilarious night thanks to RTÉ’s Michael Corcoran who performed the role of quizmaster and comedian with generous helpings of razor-sharp wit to an enthusiastic audience.

There was a fantastic turnout for the event with 17 teams taking part. Team monikers ranged from the quite serious to the completely ridiculous with the hilariously named ‘I Thought This Was Speed Dating’ taking a spontaneous spot prize for the best team name.

The competition got serious after eight rounds when team ‘Jimmy Jimmy Jimmy’ had to be separated from team ‘Thin Quizzy’ by a tiebreaker. If that wasn’t dramatic enough, a second tiebreaker was required.

A signed Leinster Rugby jersey, won by Myriam McQuinn, proved to be the most coveted item on the night and the one which generated much of the funds raised for charity.

The OLSC would like to extend a huge thank you to everyone who attended the quiz, bought raffle tickets and supported the signed jersey raffle. A special thanks also goes to all those who donated prizes.