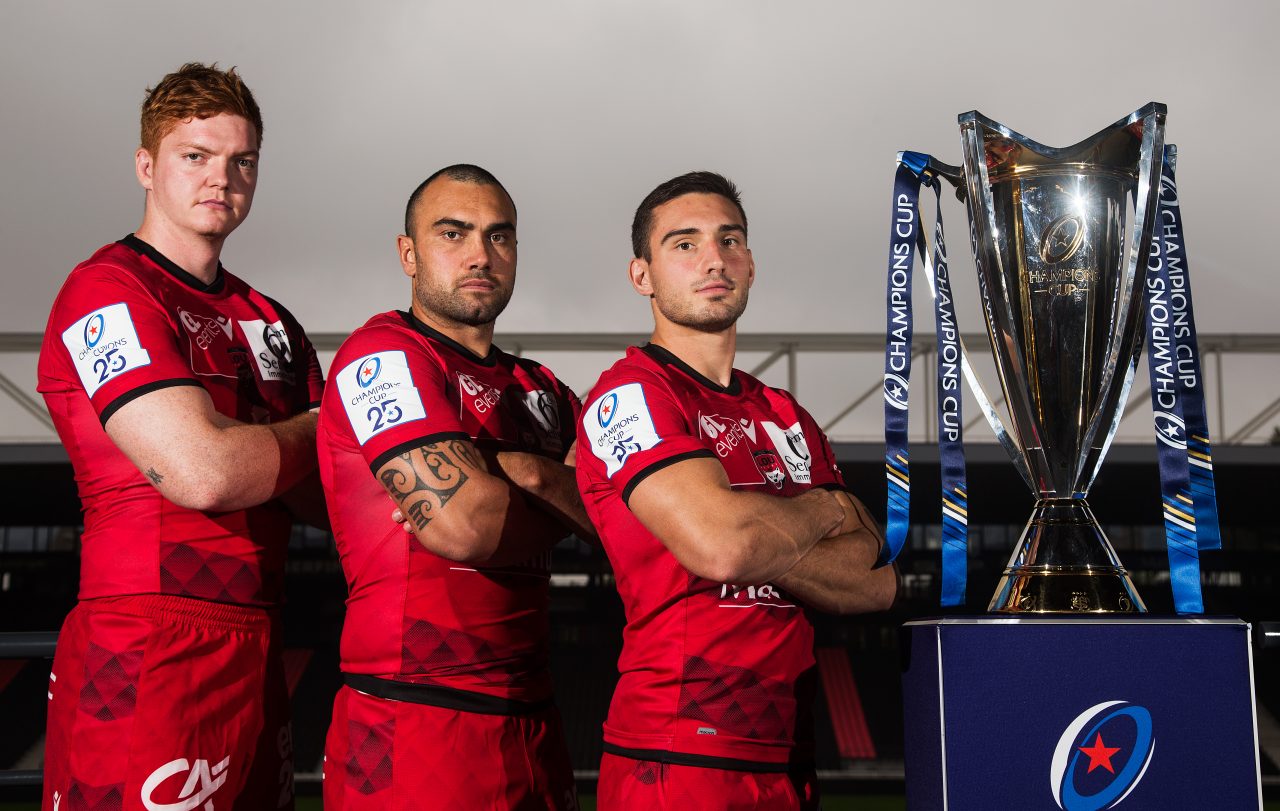 Leinster Rugby travel to Stade de Gerland this weekend to take on Lyon in Round 2 of the Heineken Champions Cup (KO 3.15pm Irish time/4.15pm local).

The sides have never met but it’s not the province’s first time playing in Lyon’s home ground. The semi-final of the 2016/17 edition of the competition against Clermont Auvergne took place in the same venue.

On that day, the French side enjoyed a 27-22 victory and ended Leinster’s hopes for the year.

Saturday’s hosts have enjoyed an extremely strong start to their domestic campaign, particularly at home where they have won six games out of six. 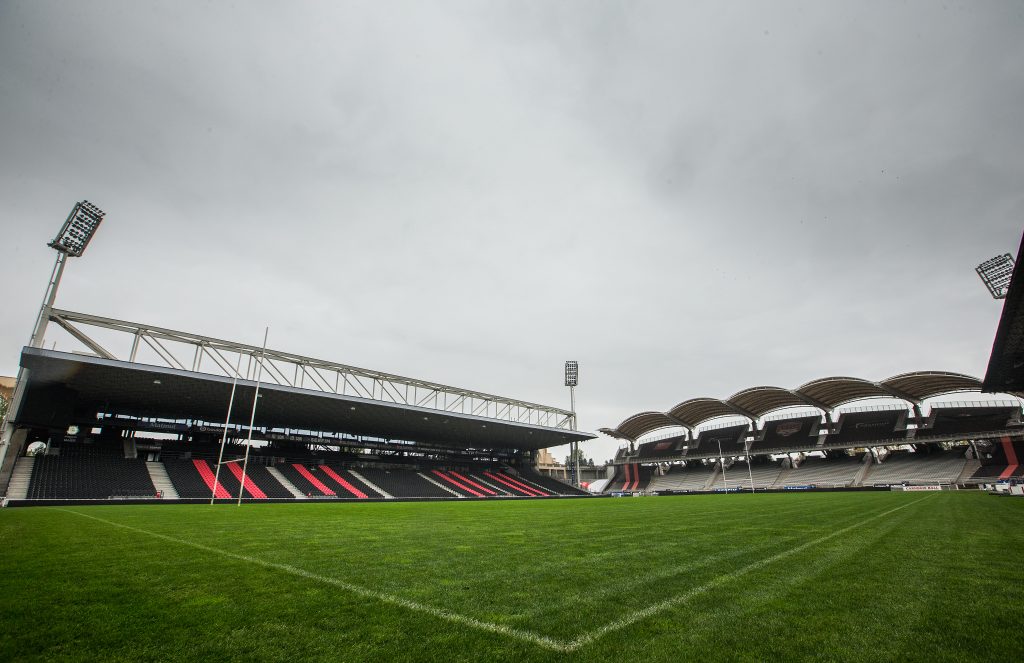 After recruiting well in the summer, bringing in the likes of Fijian World Cup star Josua Tuisova, Xavier Chiocci from Toulon and France international Demba Bamba back from Brive, Lyon are currently perched in top spot of the Top 14, five points clear of second-placed Bordeaux, and a huge 14 clear of Pau in third.

Their only defeat in the league to date came against Clermont Auvergne, a 24-15 loss at the Marcel Michelin.

Some of their more impressive wins have come away from home with a 31-20 win against Racing 92 and a 20-6 triumph at Toulon’s Stade Mayol.

They have demonstrated some strong scoring power in the backs with centre Thibaut Regard, and wings Toby Arnold and Noa Nakaitaci leading their try-scoring charts with four each. 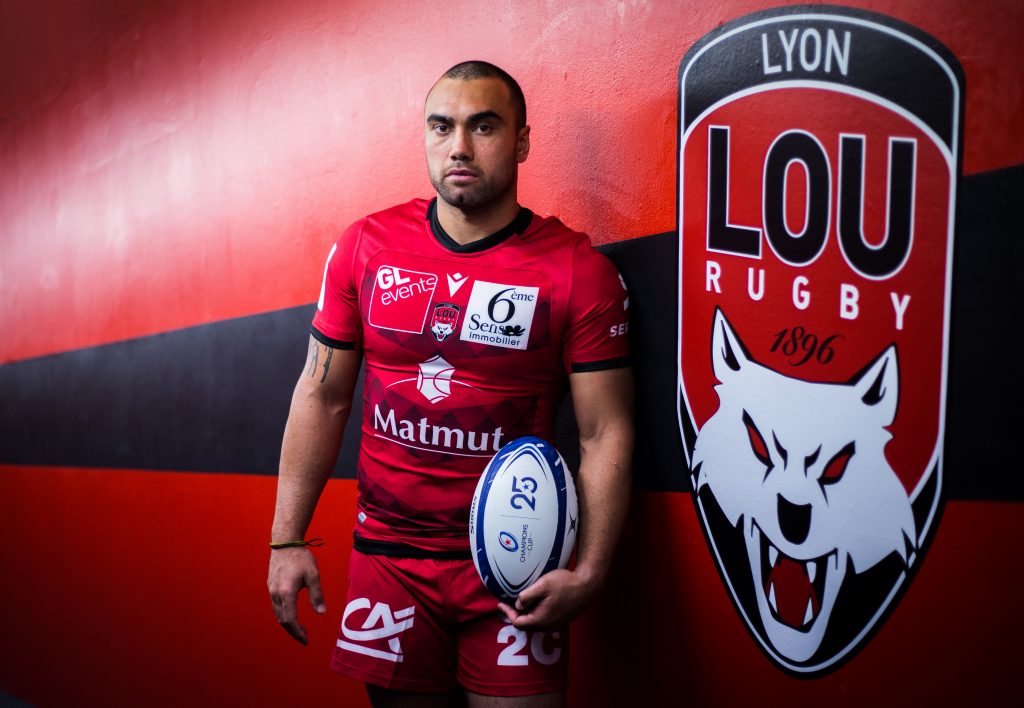 In Europe, they suffered defeat on the opening weekend to Northampton Saints in Franklin’s Gardens.

A poor first half saw them trailing a Dan Biggar-led Saints side 19-0 at the break but Lyon battled back in the second half to make it 19-14.

They also had a try disallowed when Charlie Ngatai was deemed to knock-on in the process of scoring. Northampton then sealed the win and denied Lyon the bonus point with two more Biggar penalties.