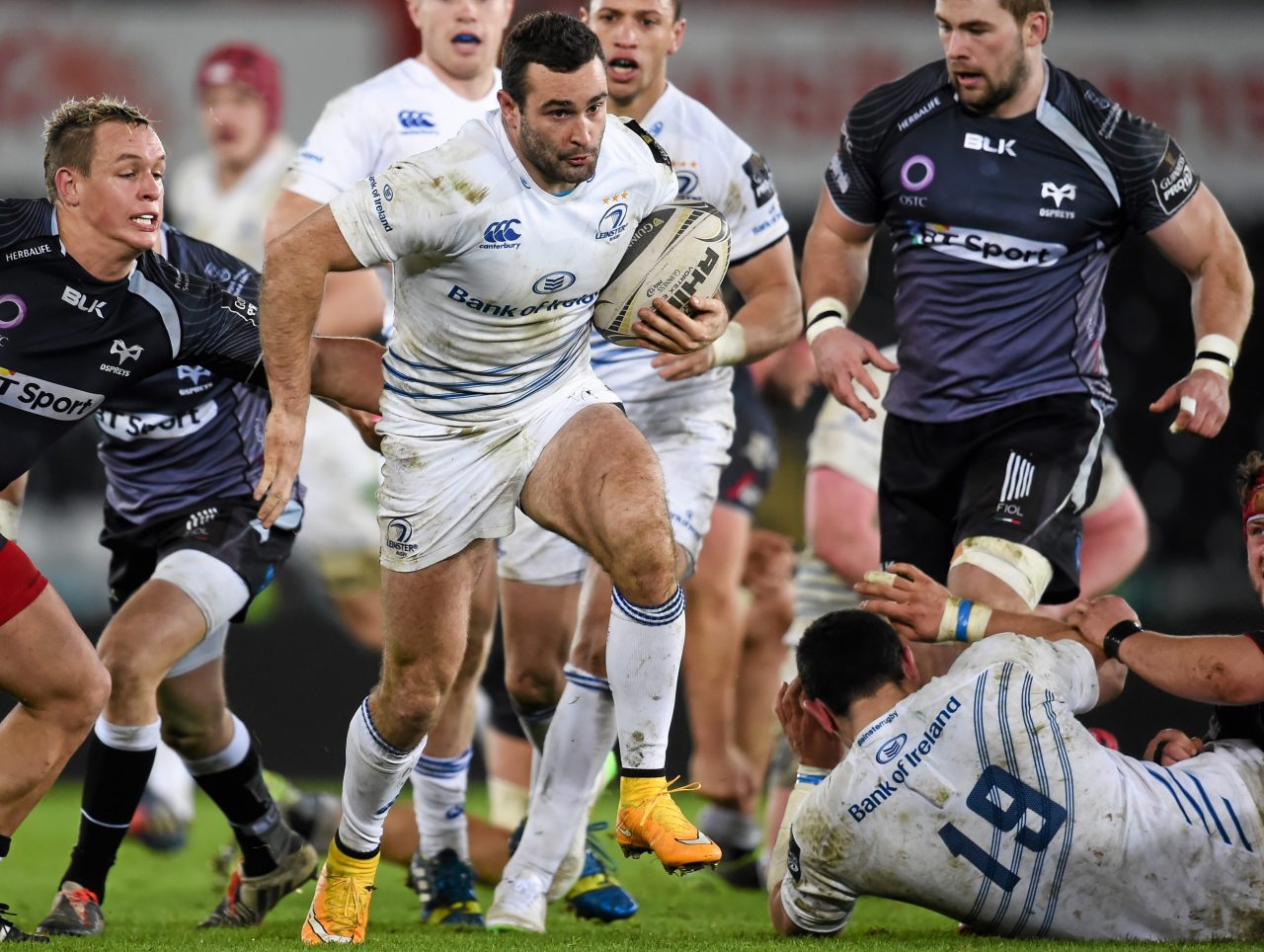 Due to the EPCR games from Rounds 1 & 2 being rescheduled, Ospreys v Leinster in the Guinness PRO12 has been moved to 7.45pm on Friday, 8th January.

The match at Liberty Stadium will be broadcast on Sky Sports and BBC Wales.

Three matches in Round 12 of the Guinness PRO12 have been postponed to facilitate the rearranged EPCR fixtures.

PRO12 Rugby will be discussing rearrangement plans for our postponed Guinness PRO12 matches with the clubs and broadcasters affected.