Our 12 Girls in Green: Ailis Egan 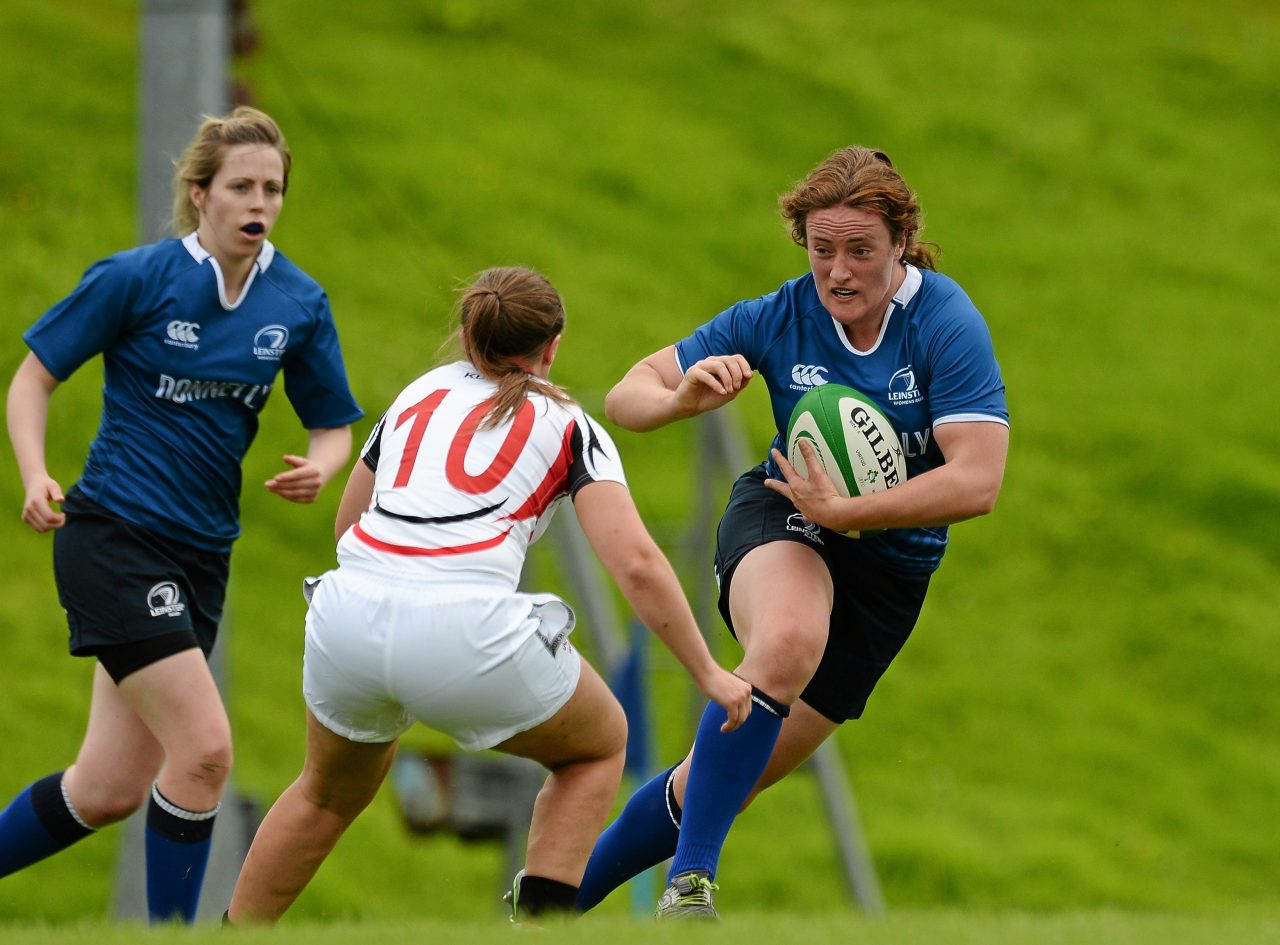 The Old Belvedere prop has won two 6 Nations titles with Ireland since her debut in 2011 and this is her second World Cup. 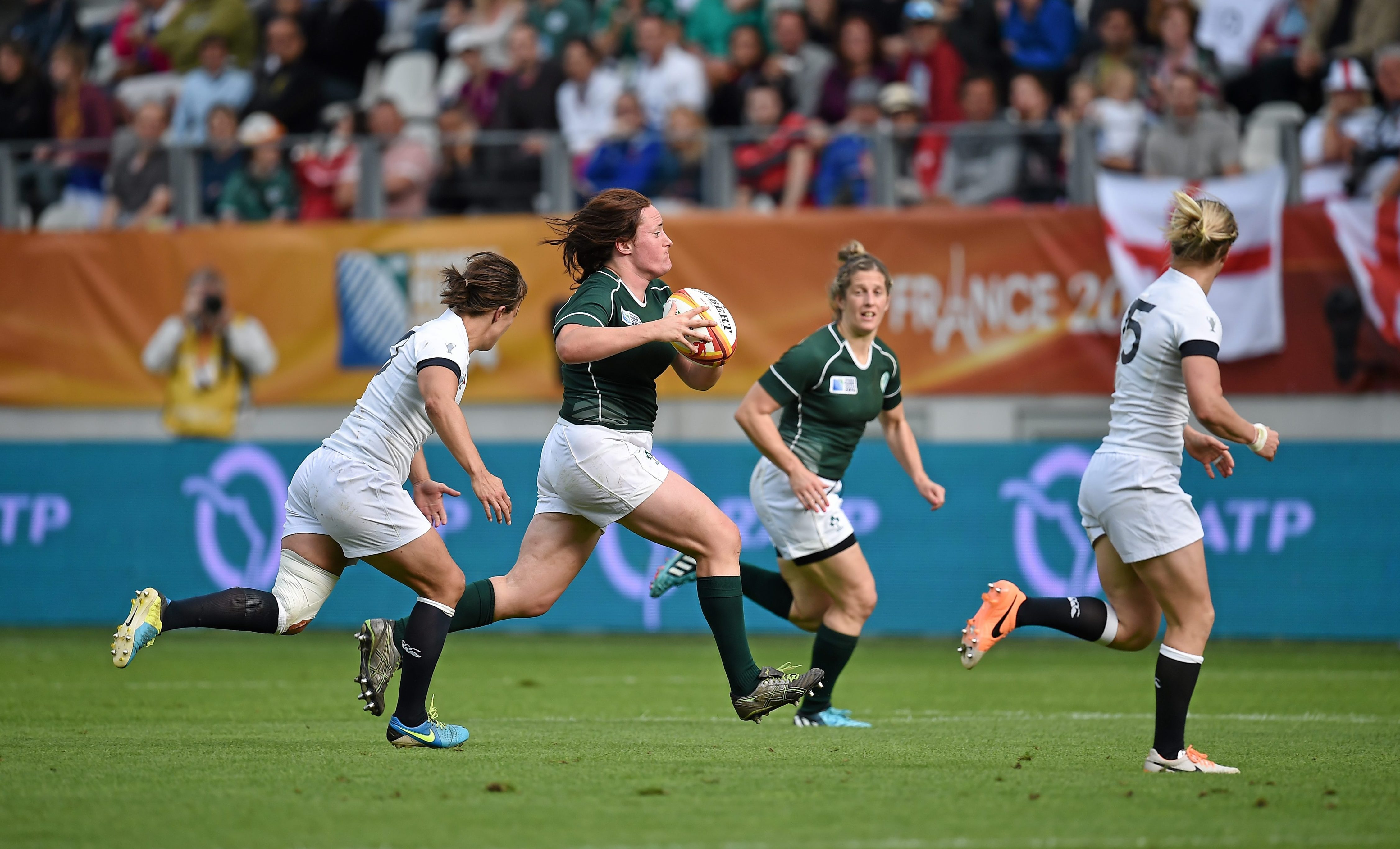 Did You Know: Ailis is a former Leinster Rugby captain and is one of the most experienced players in Tom Tierney’s squad with over 40 caps to her name. She played in the historic 2014 Women’s Rugby World Cup and scored a try in the 23-17 pool win over the USA. 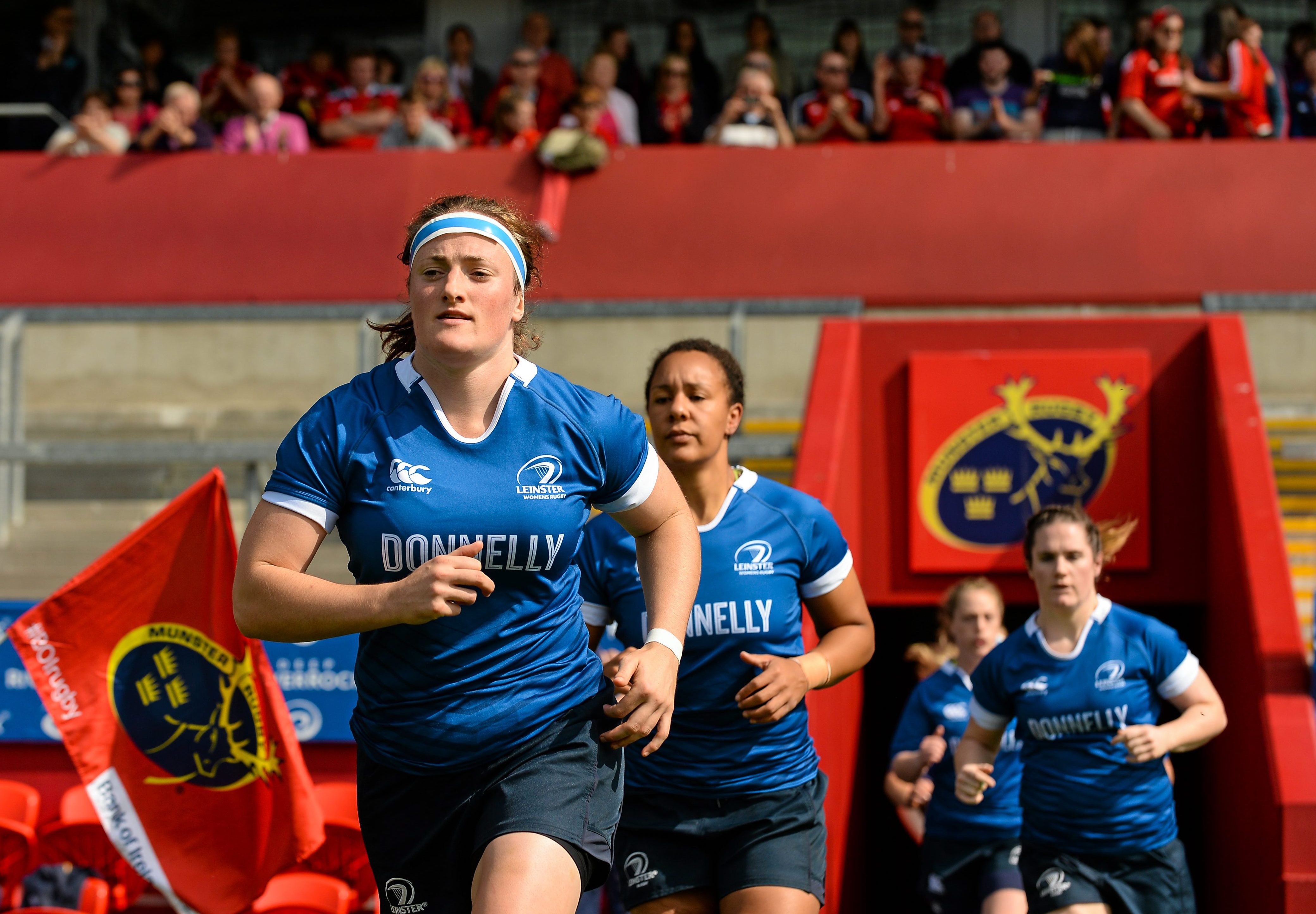 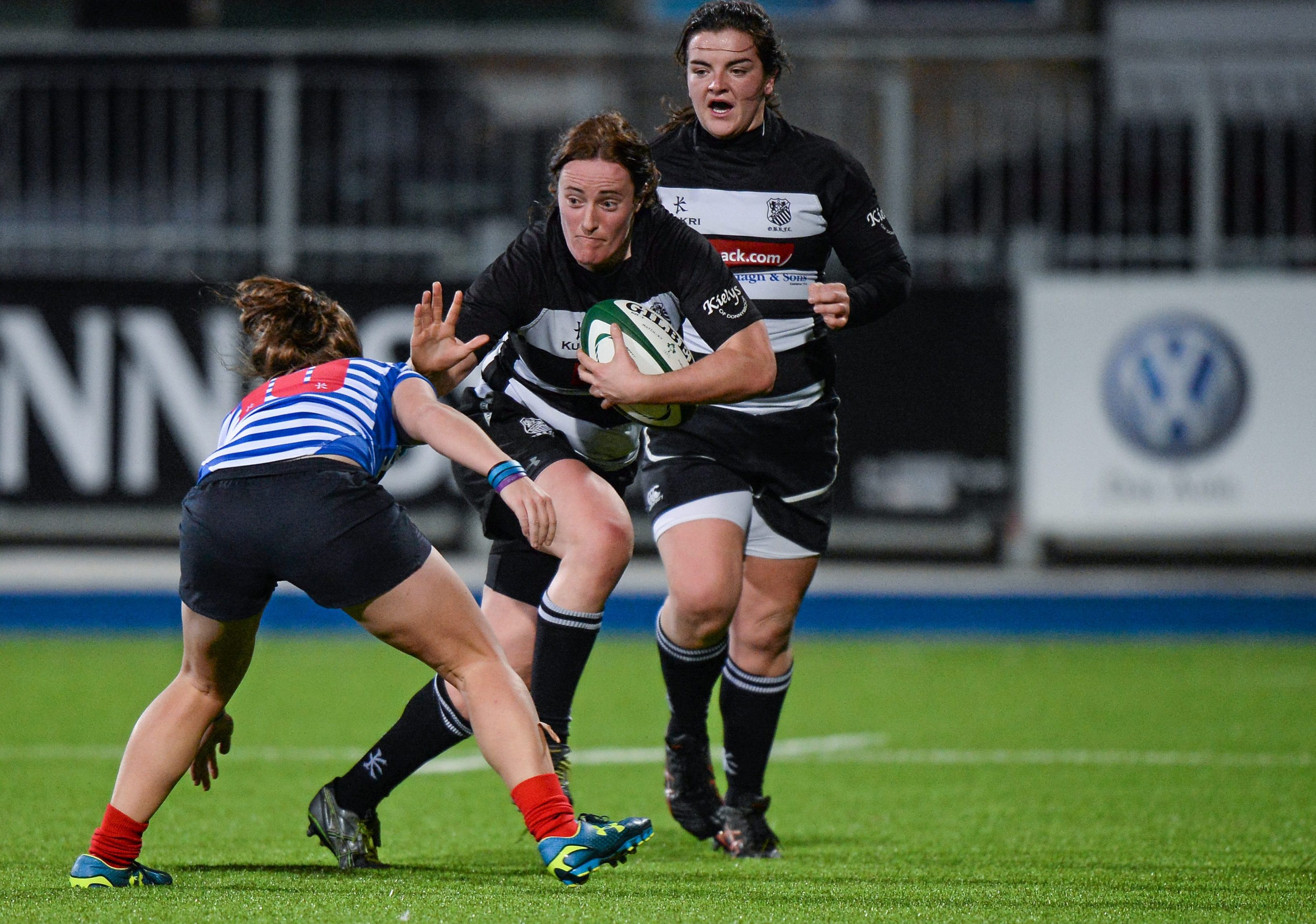