Our 12 Girls in Green: Cliodhna Moloney 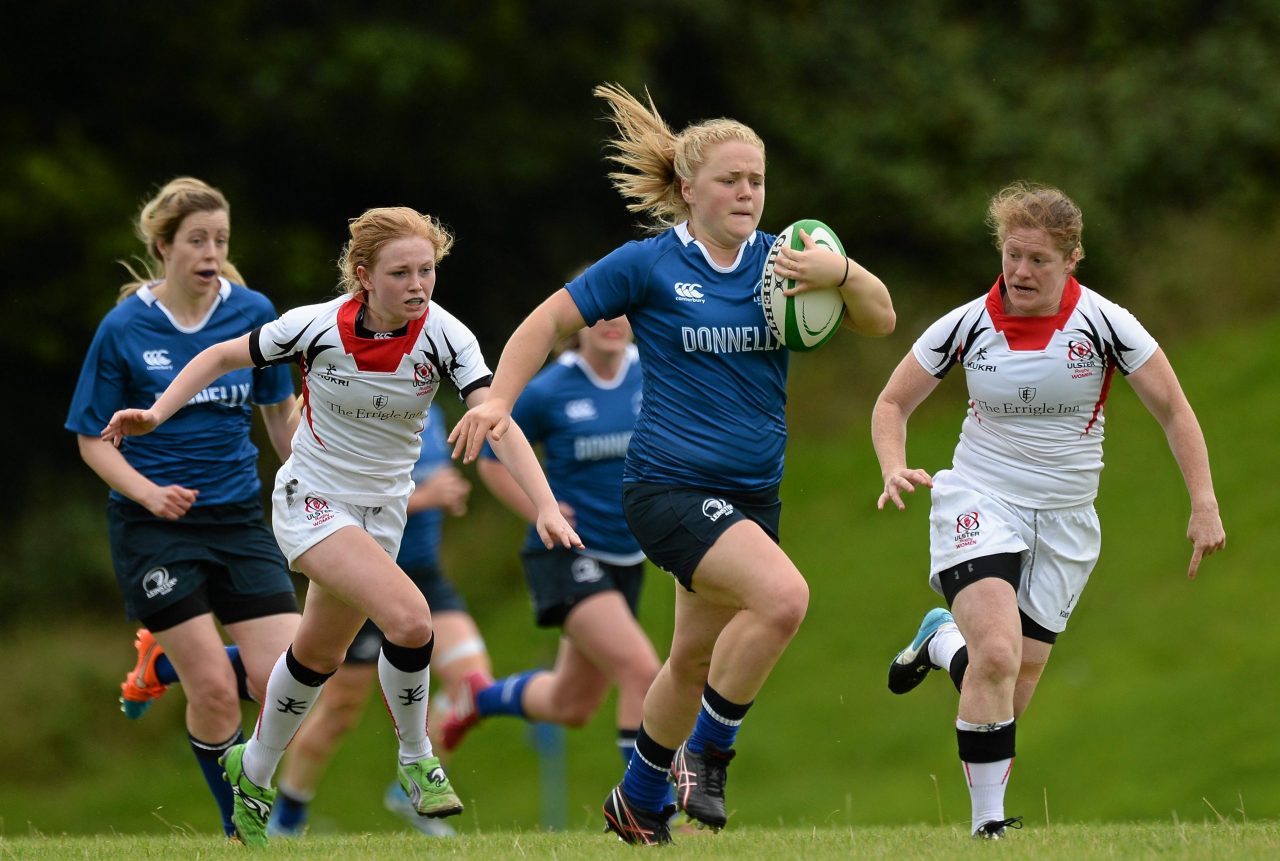 The Galway native is one of four Railway Union players in the 28 woman squad that will kick off the Women’s Rugby World Cup in little over three days. 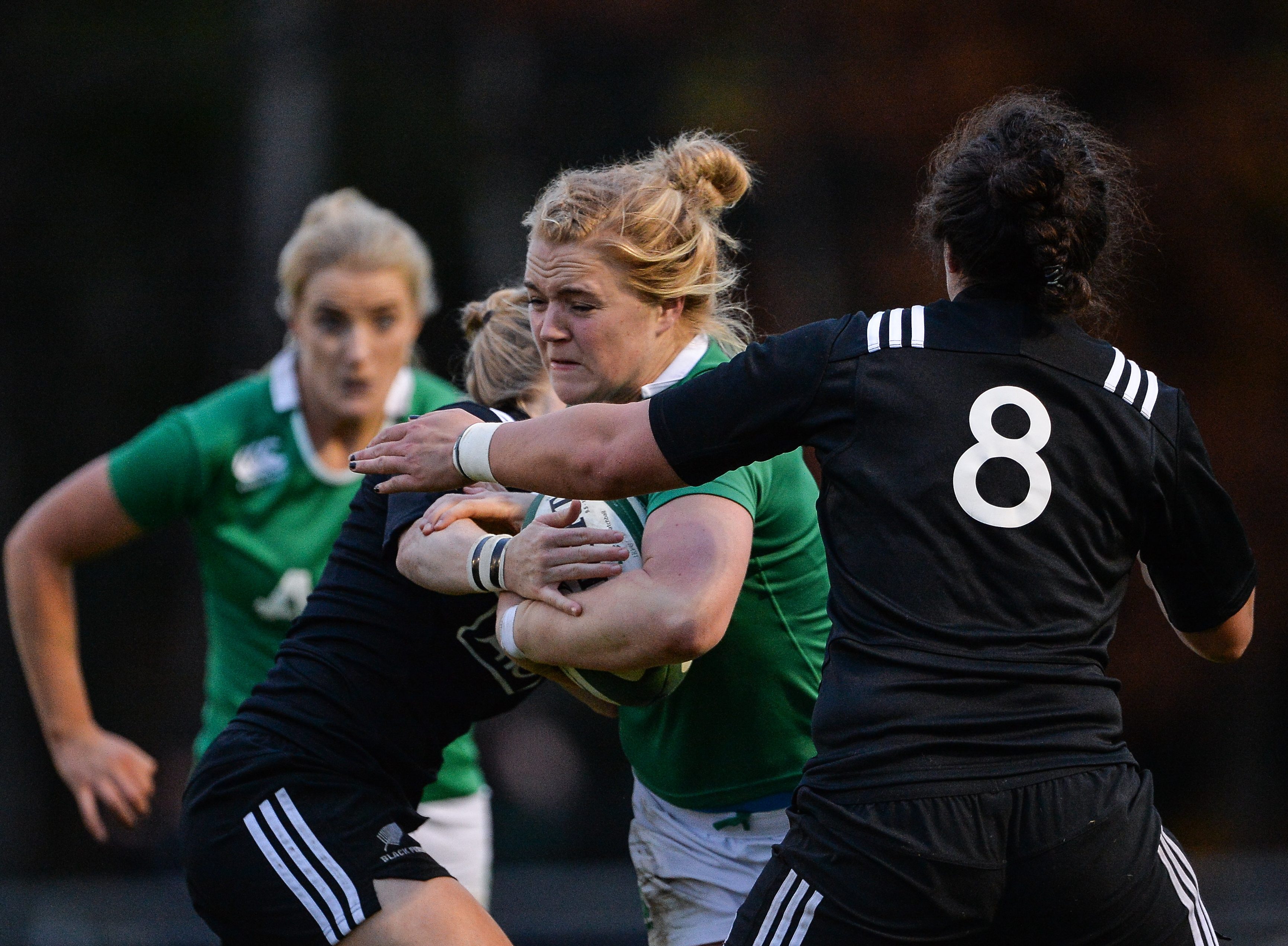 Did You Know: Cliodhna is originally from Kilconly in Galway and grew up playing Gaelic games but while in college in Sligo she tried out rugby and hasn’t looked back. Now based in Dublin where she works with a bank, she has played with Railway Union since 2014. 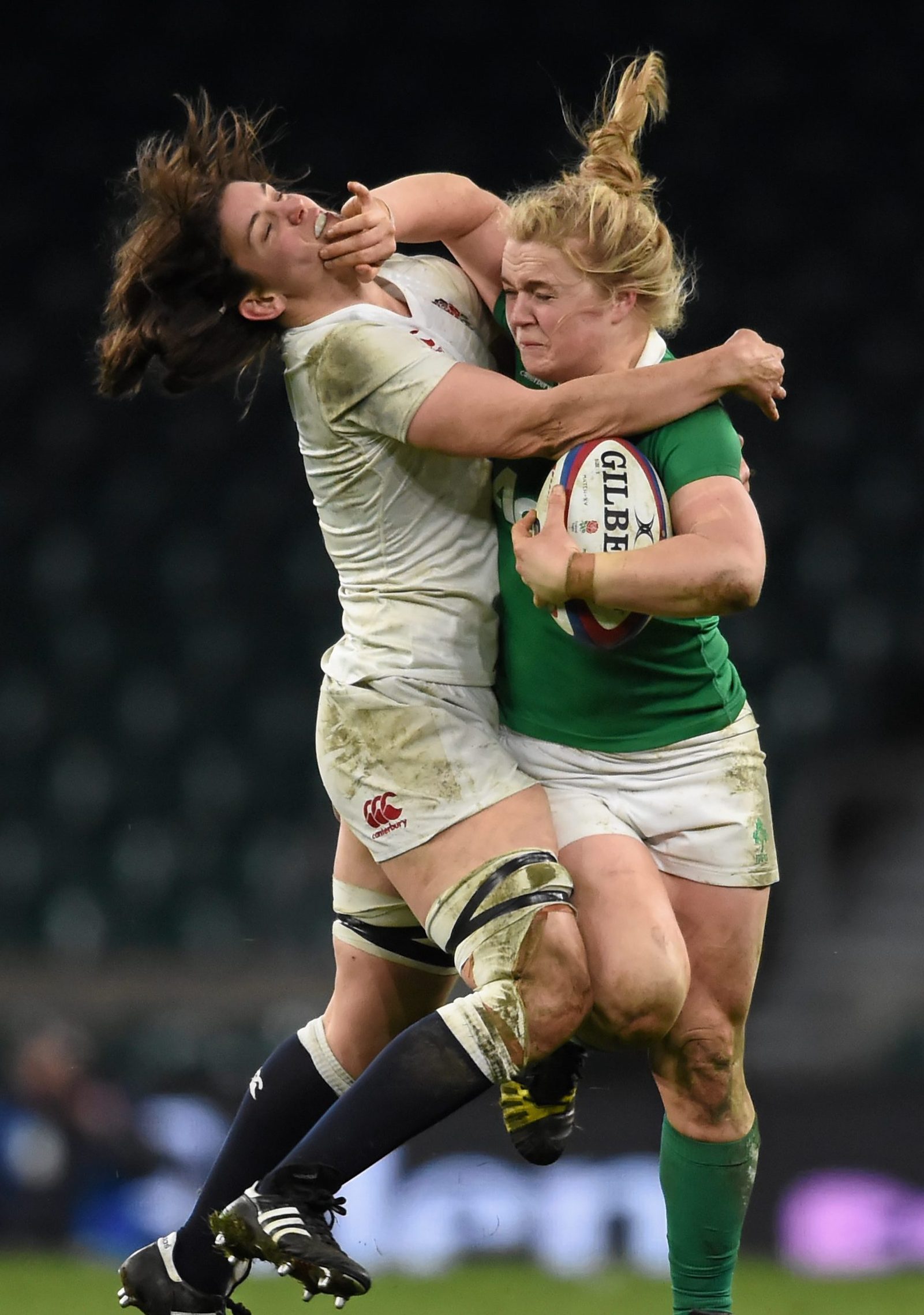