Our 12 Girls in Green: Paula Fitzpatrick 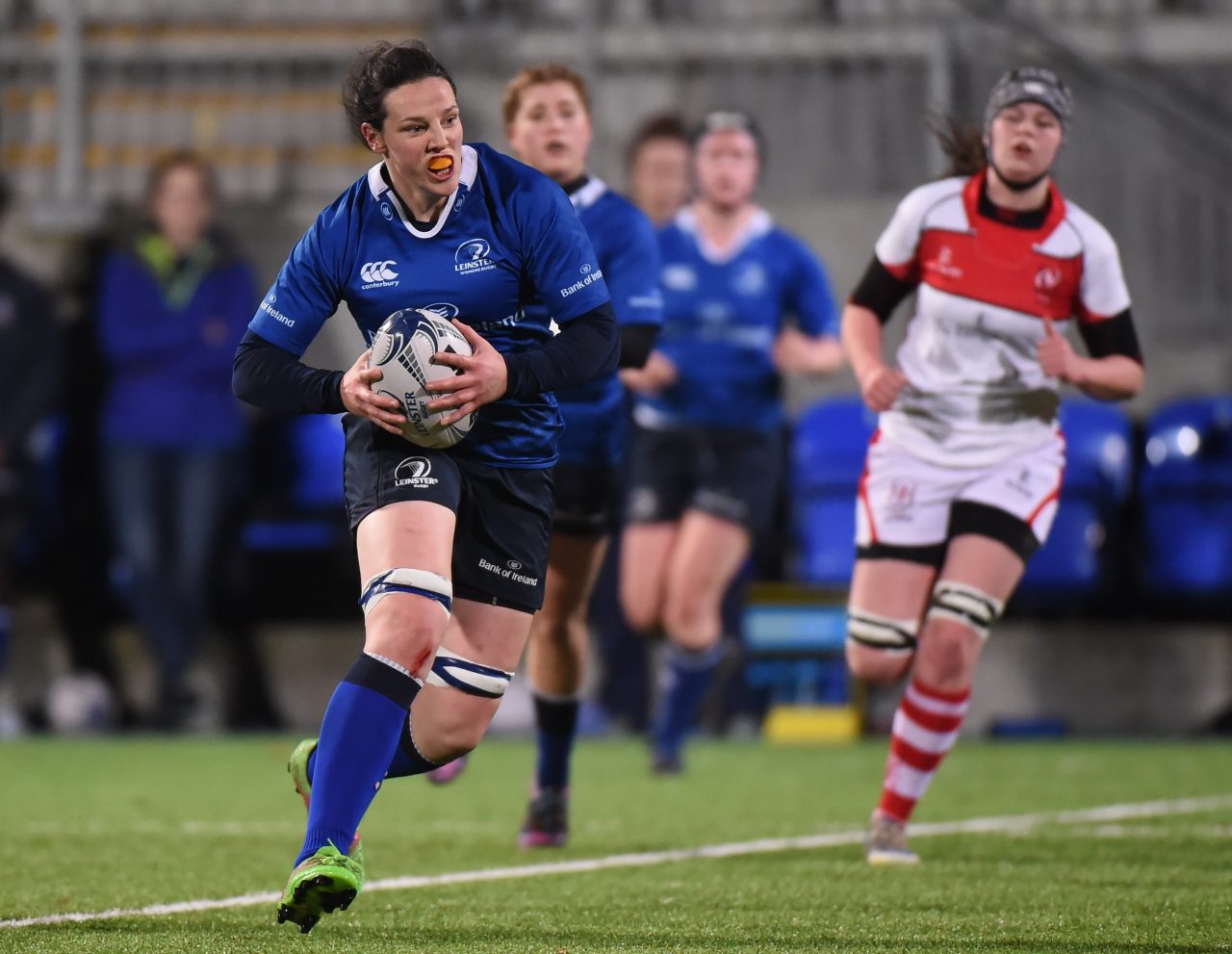 The 31 year old lecturer in Carlow IT is facing into her second Rugby World Cup and the St. Mary’s woman is hoping to scale similar heights to 2014. 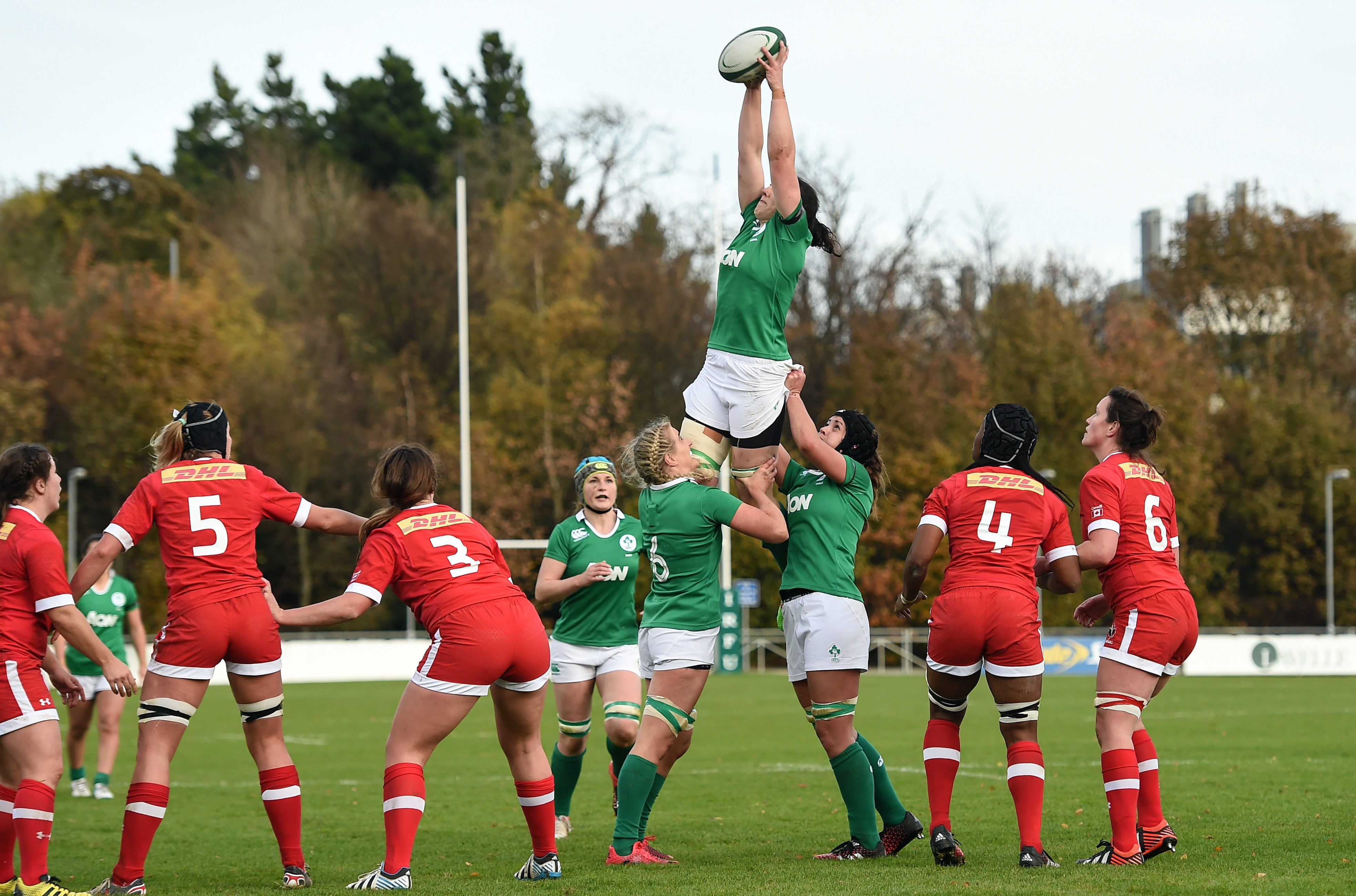 Did You Know: Fitzpatrick spent a season, at her own expense, with Toulouse in the French Top 8 in 2016 to get more experience of rugby in a different environment. While this season, in the absence of the injured Niamh Briggs, Fitzpatrick was the Irish captain for the 2017 6 Nations campaign.