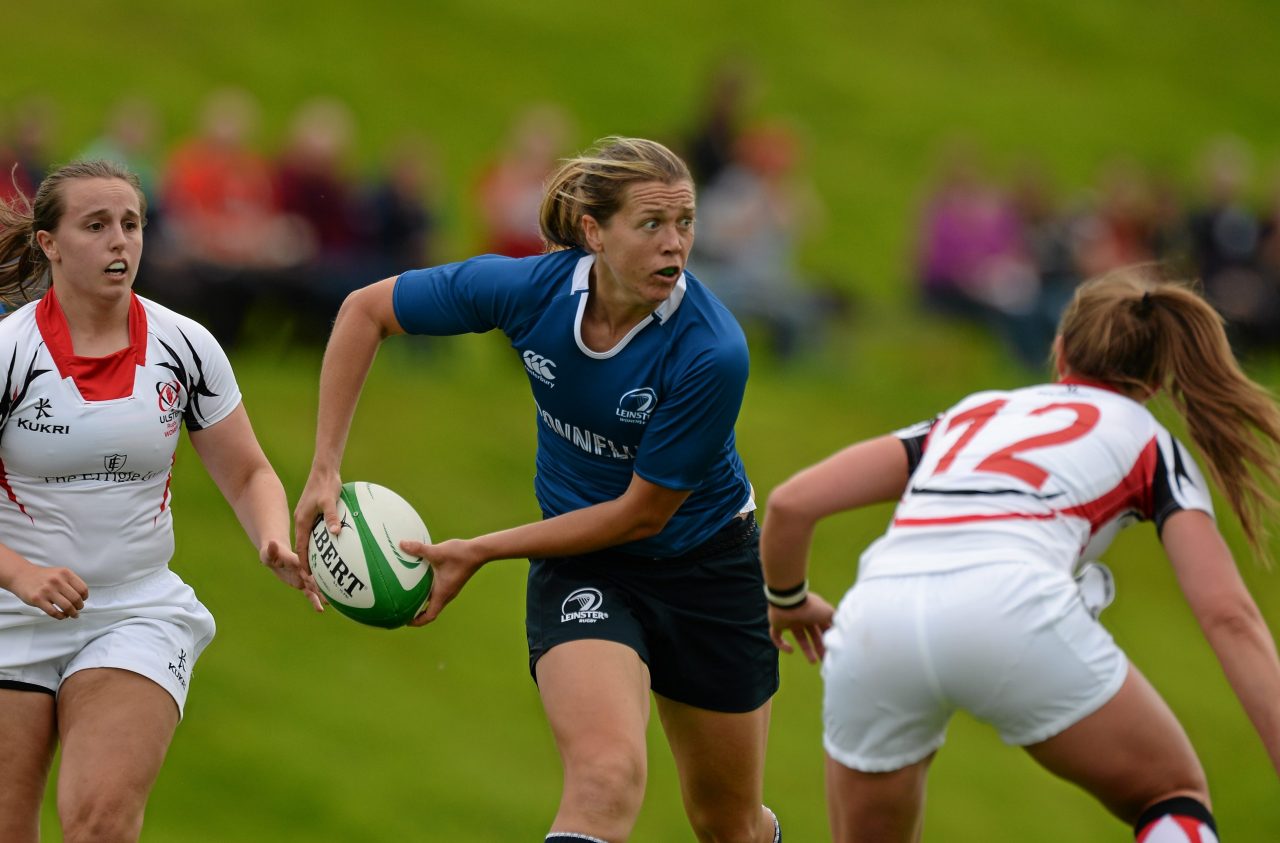 12 Leinster players were named in the squad and with only 12 days to go…let’s start the countdown…!

Today’s featured player is Blackrock and Leinster back Jeamie Deacon. 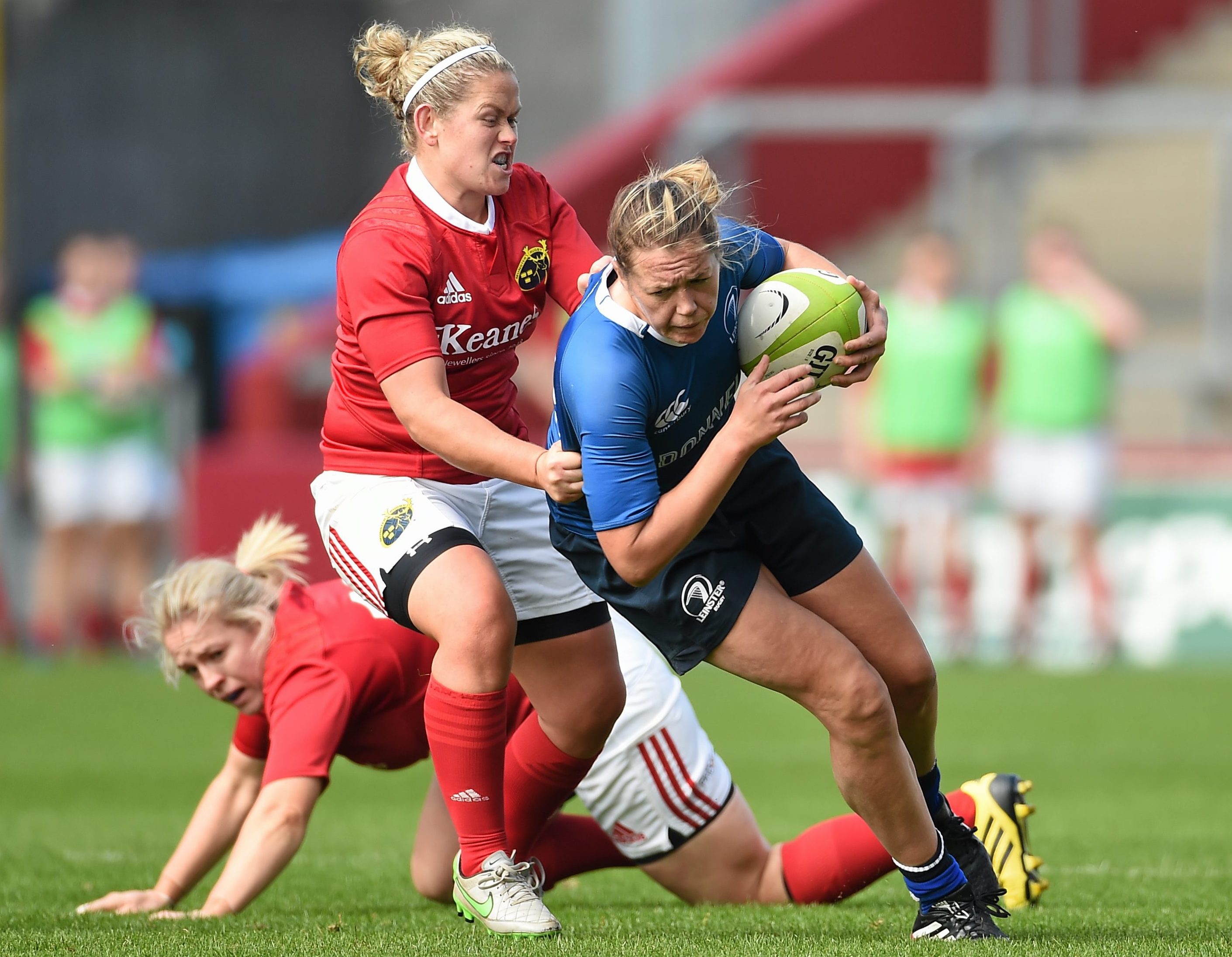 Did You Know: Jeamie only took up rugby in 2013 with Blackrock yet two years later she was named in the 2015 6 Nations squad. Before that she was better known for her hockey exploits representing UCD and Ireland. She also attended Michigan State on a hockey scholarship. 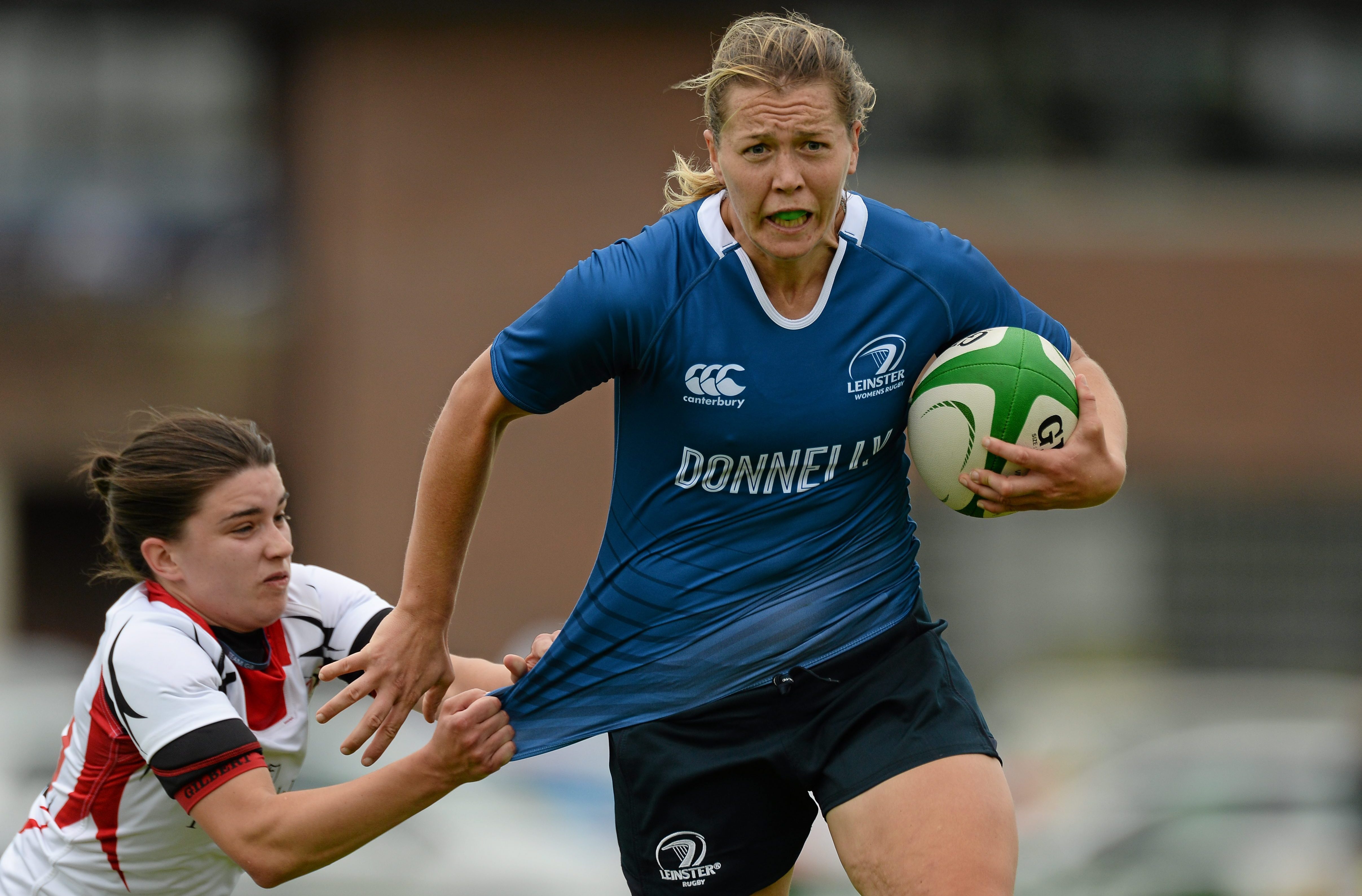