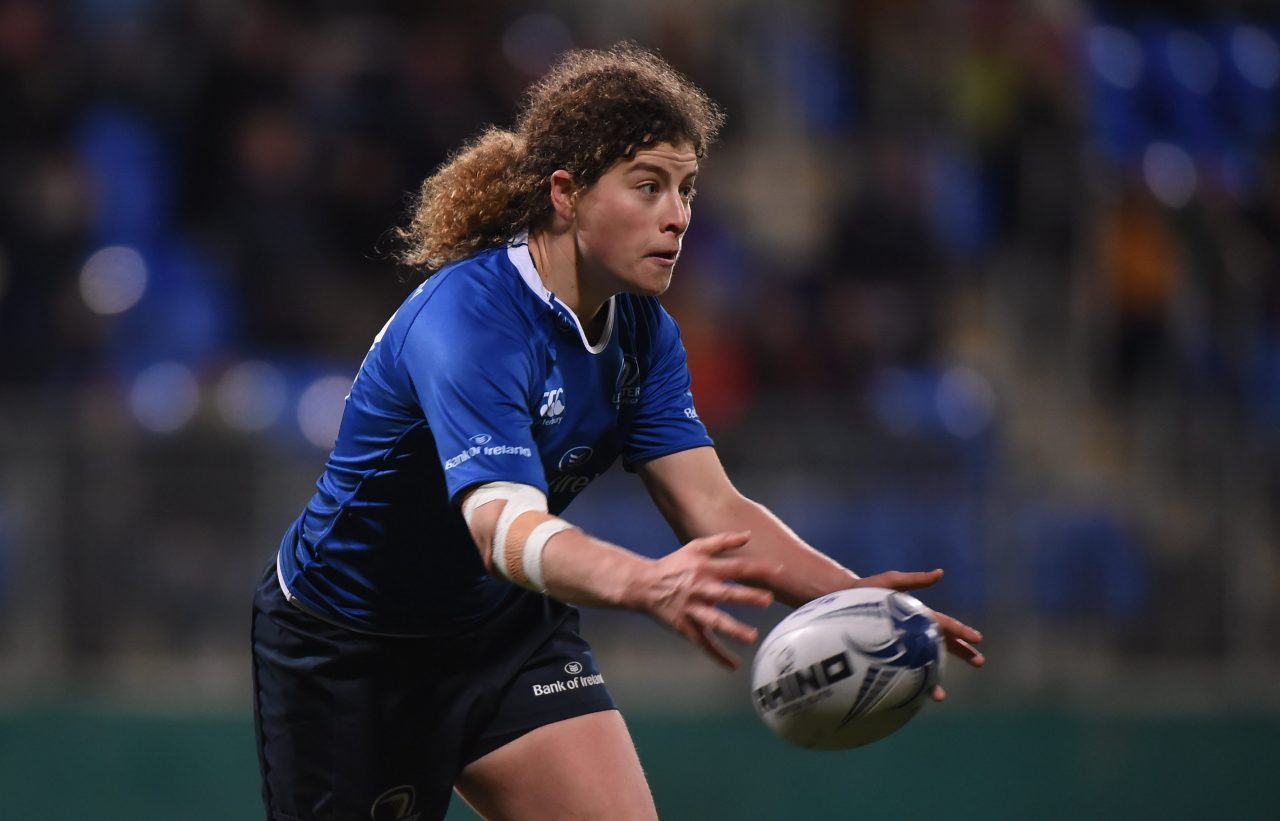 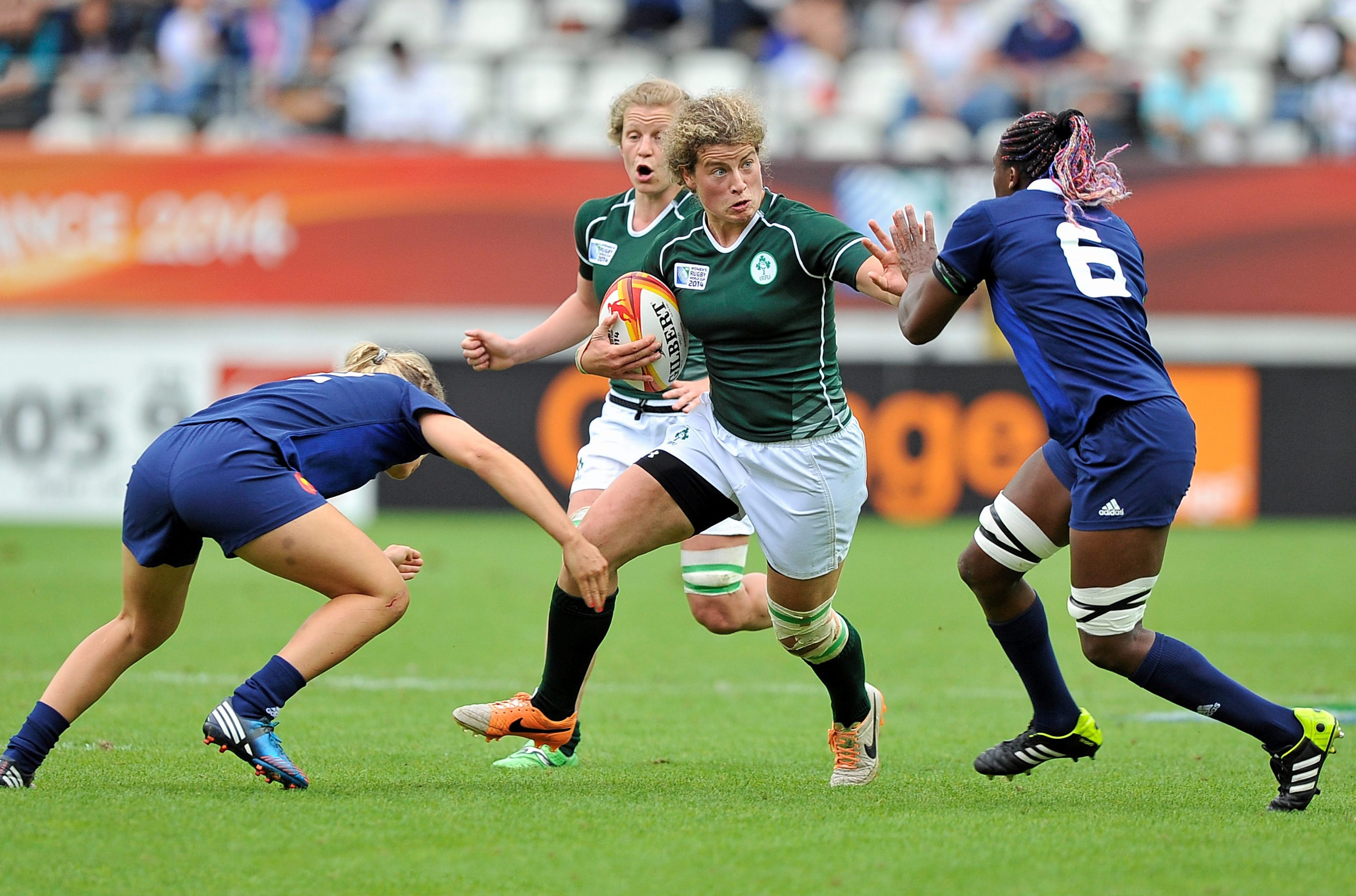 Did You Know: Jenny was a talented Gaelic footballer and soccer player before concentrating her efforts on rugby. She played inter-county football with Kildare and also lined out with Peamount United – who would qualify for the Champions League – where professional boxer Katie Taylor was also a team mate. 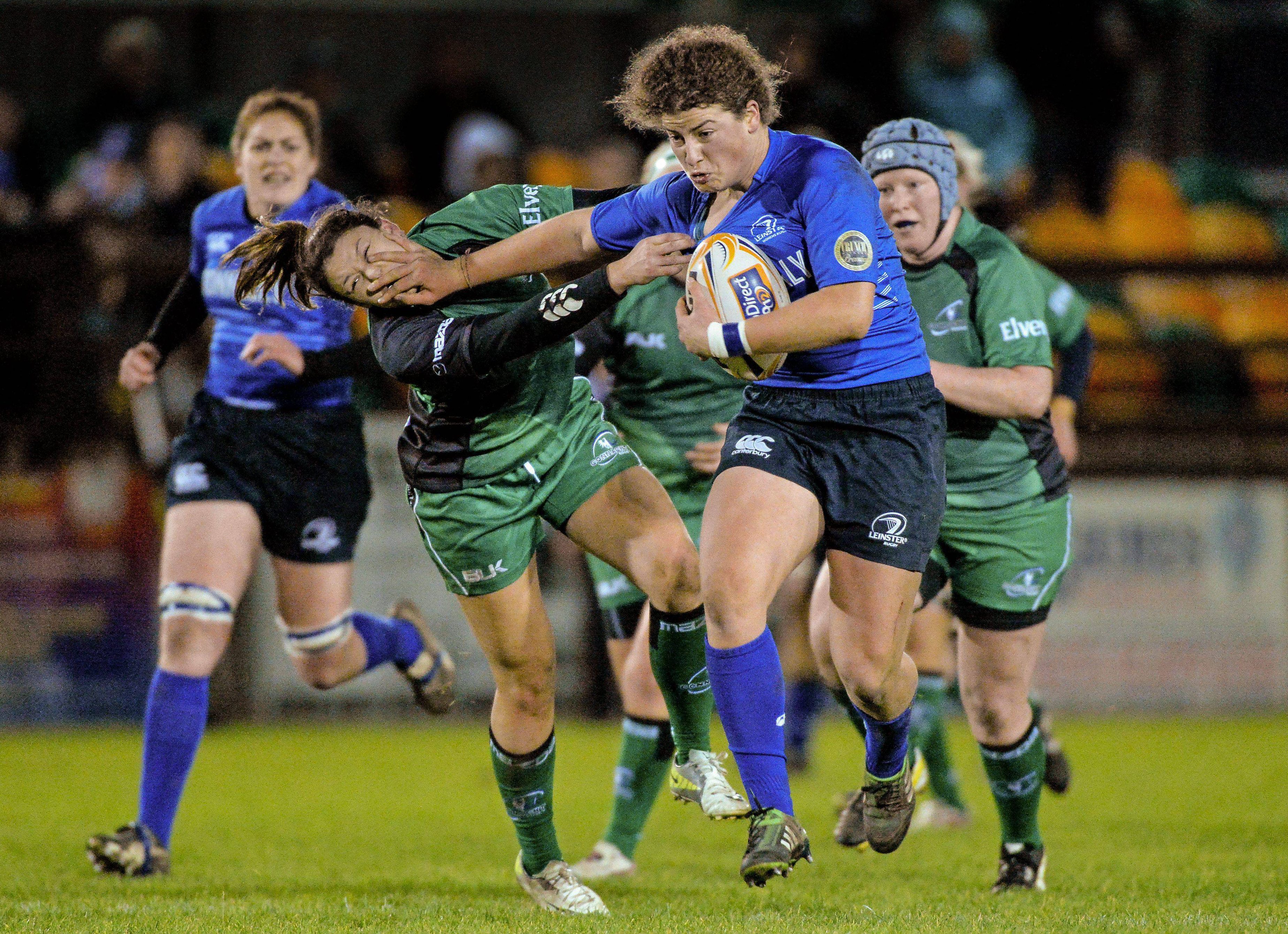 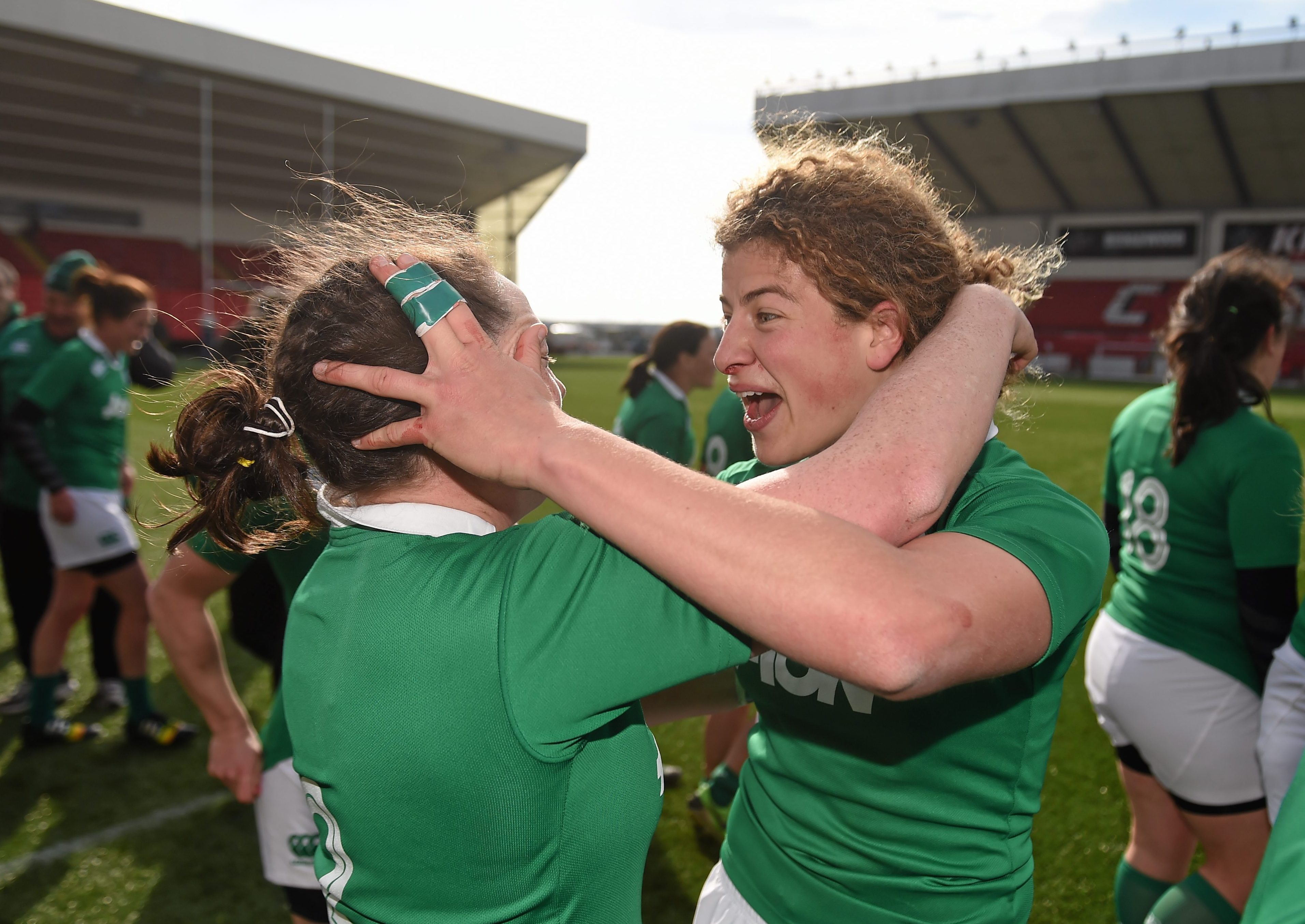