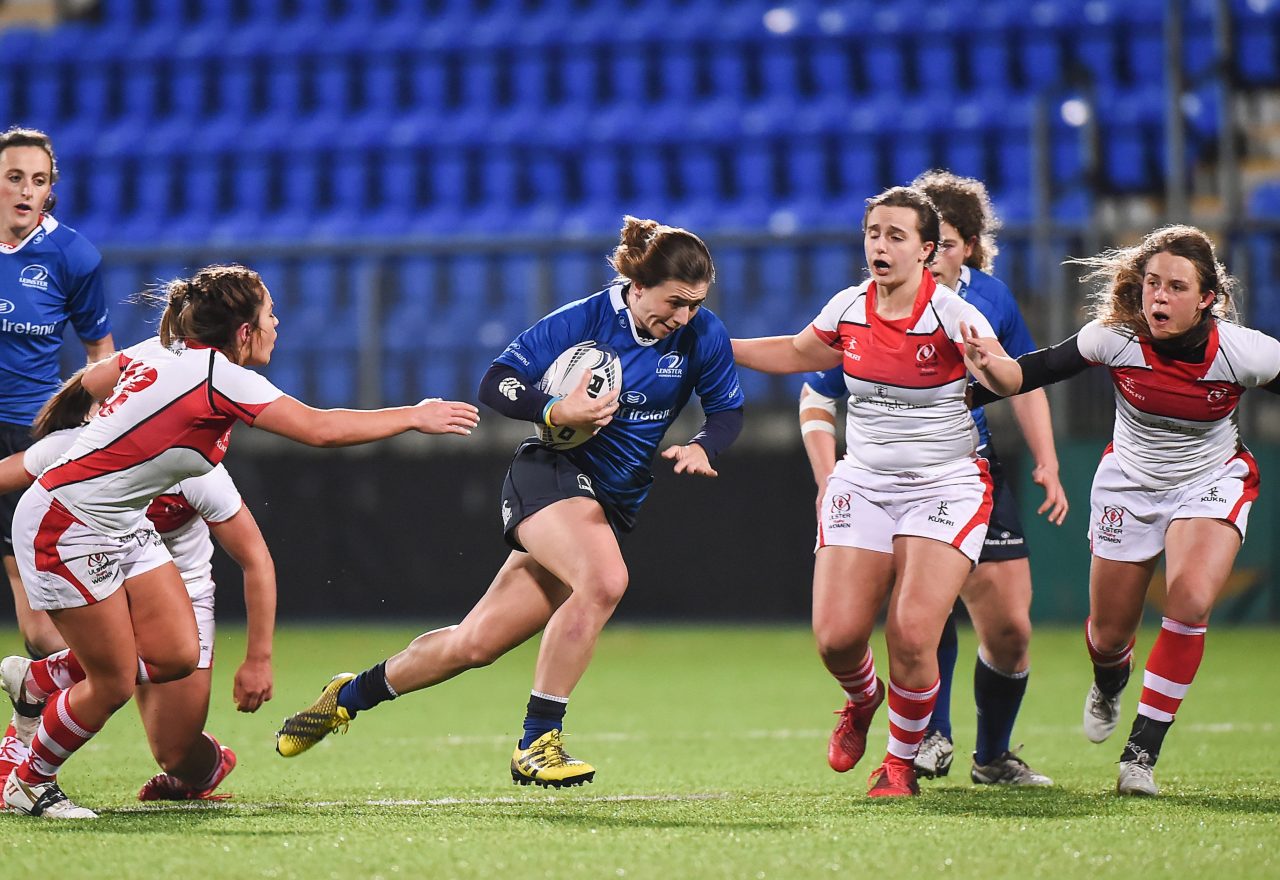 12 Leinster players were named in the squad and with only 11 days to go…let’s take a look at the second player in our countdown…!

Today’s featured player is Blackrock and Leinster back Katie Fitzhenry. 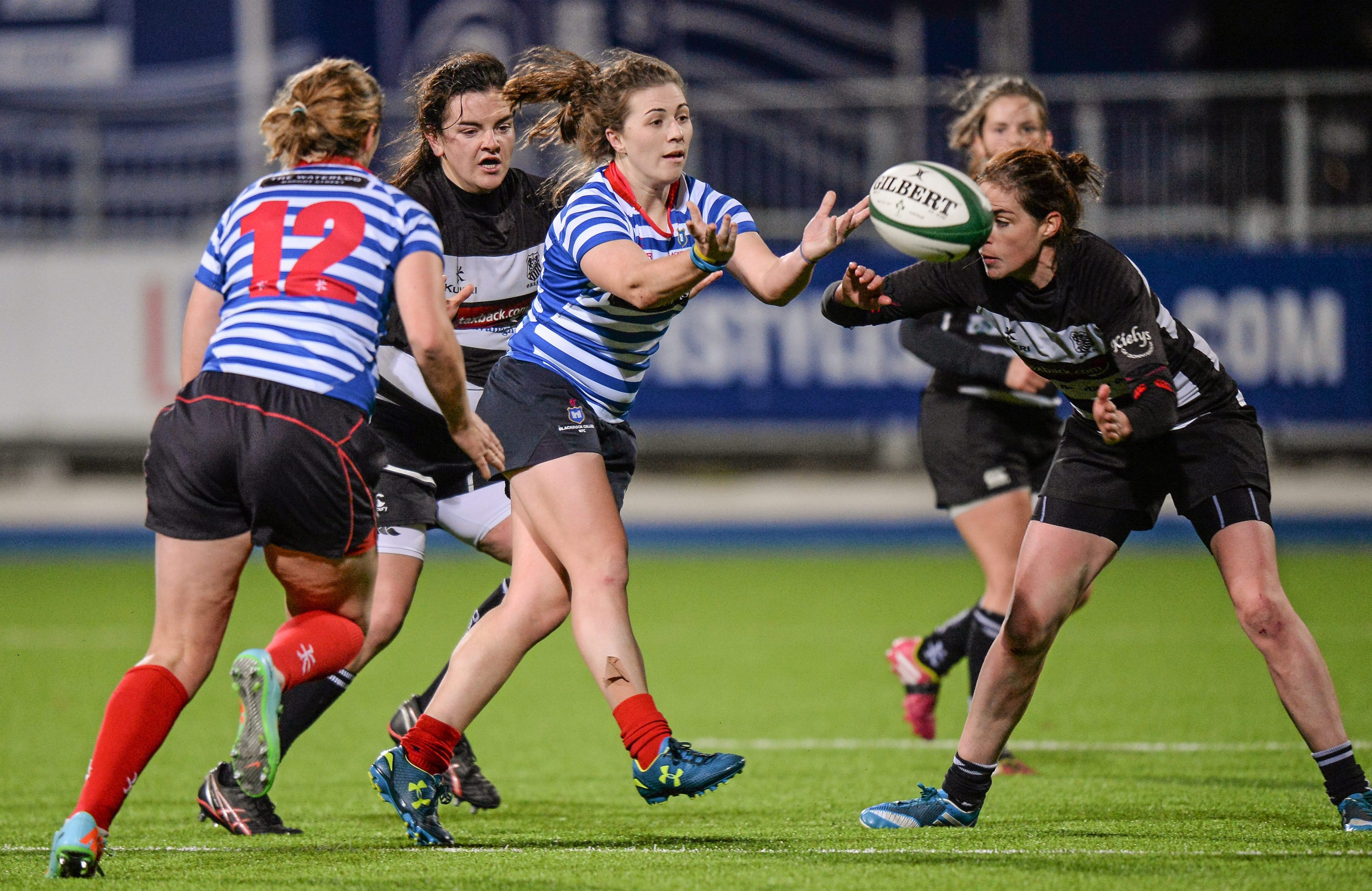 Did You Know: Katie has played with Ireland in both 7s and the 15-a-side game. Katie was one of the founding members of the women’s team in Wexford Wanderers and now plays her club rugby with Blackrock College RFC. 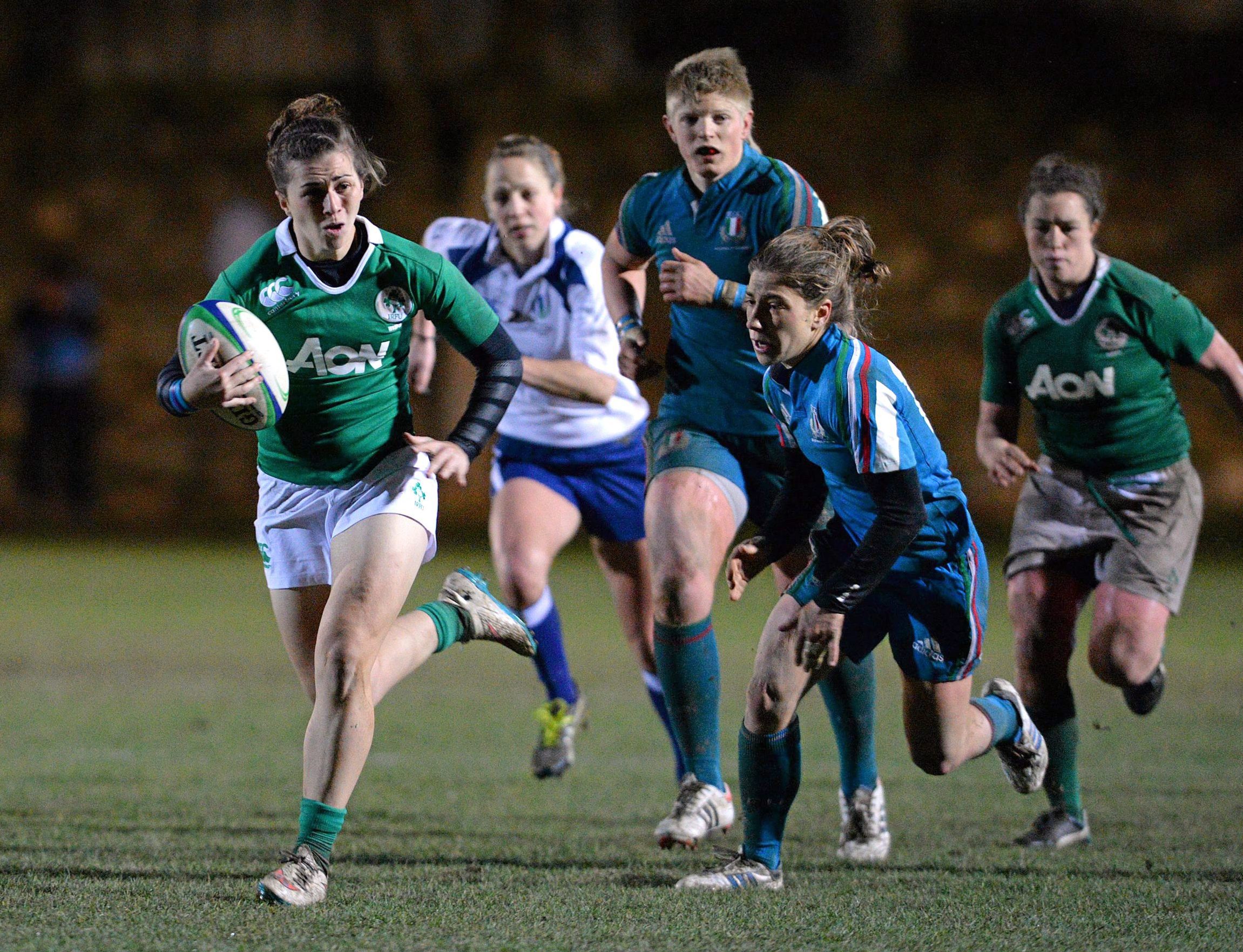