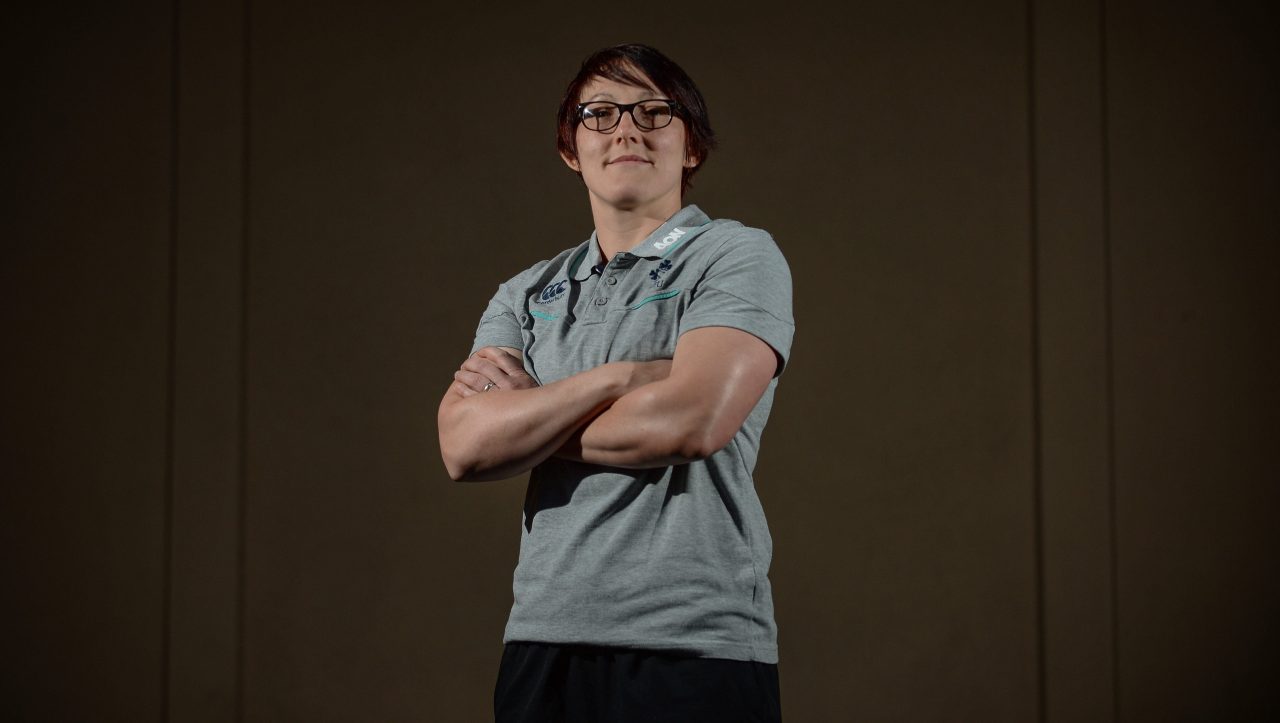 In a few weeks the 36 year old will take part in a Women’s Rugby World Cup only a matter of years since taking up the sport.

Did You Know: Like many of the players on the Ireland squad, Peat has performed at the very top level of other sports winning an All-Ireland Senior Football medal with Dublin in 2010, while also co-captaining the Irish basketball team that same year. Peat was also an underage soccer player for Ireland. Her transition to rugby was much later and her Ireland debut came at the tender age of 35. That being said she was most recently named the Irish Women’s Player of the Year at the recent Rugby Players Ireland Ball 2017. She is also an ambassador for the ‘Tackle Your Feelings’ campaign with Rugby Players Ireland. 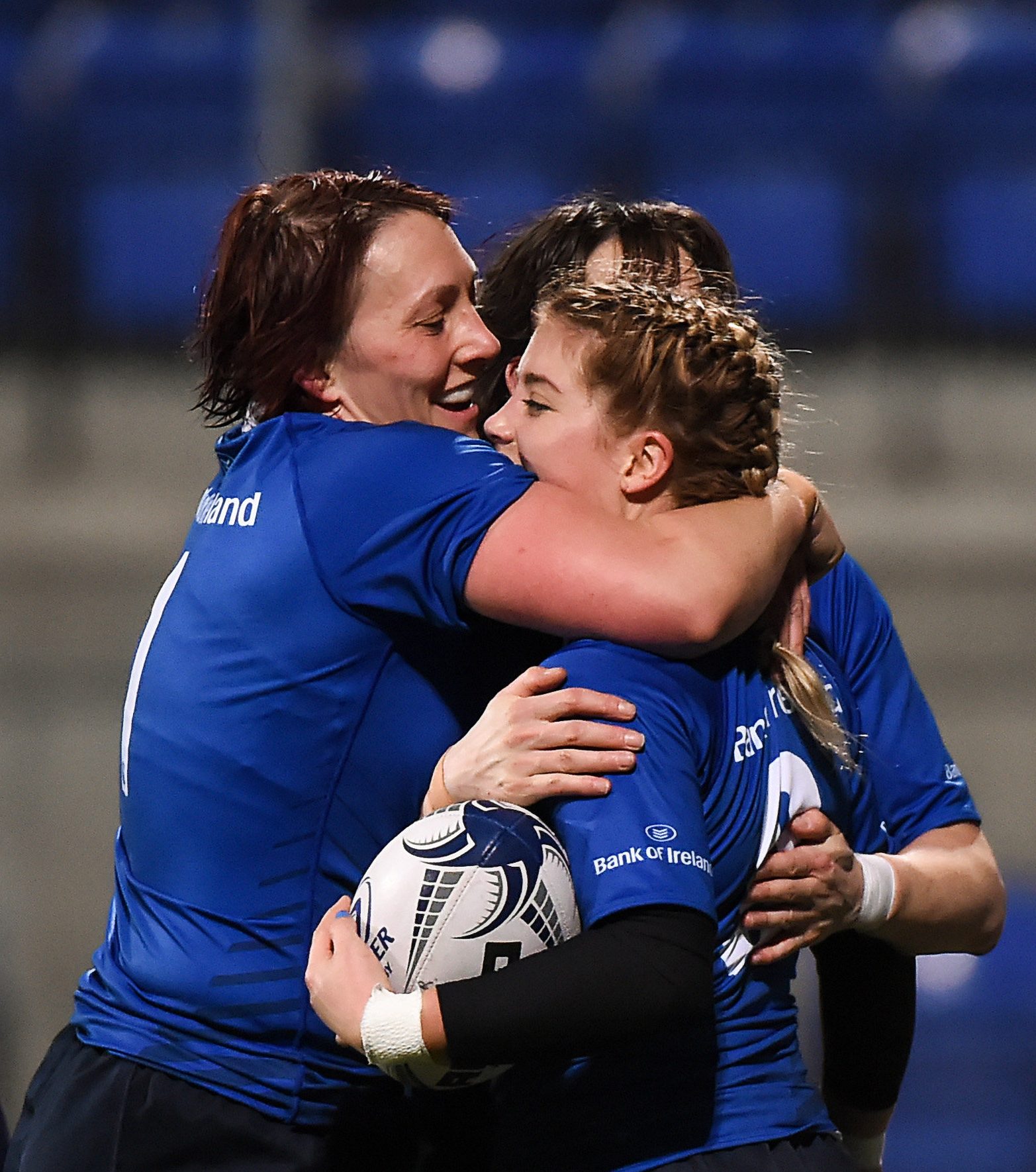 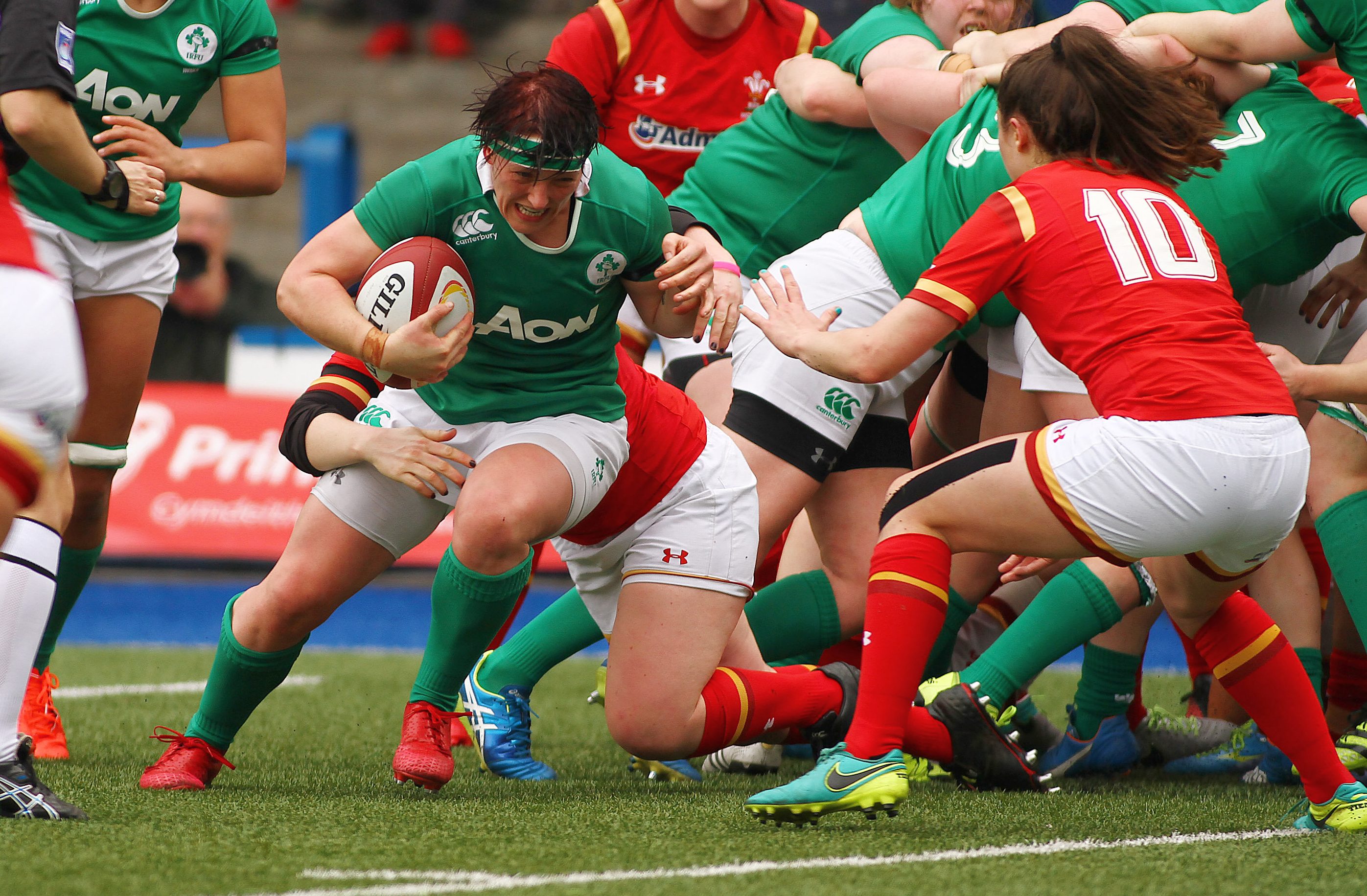