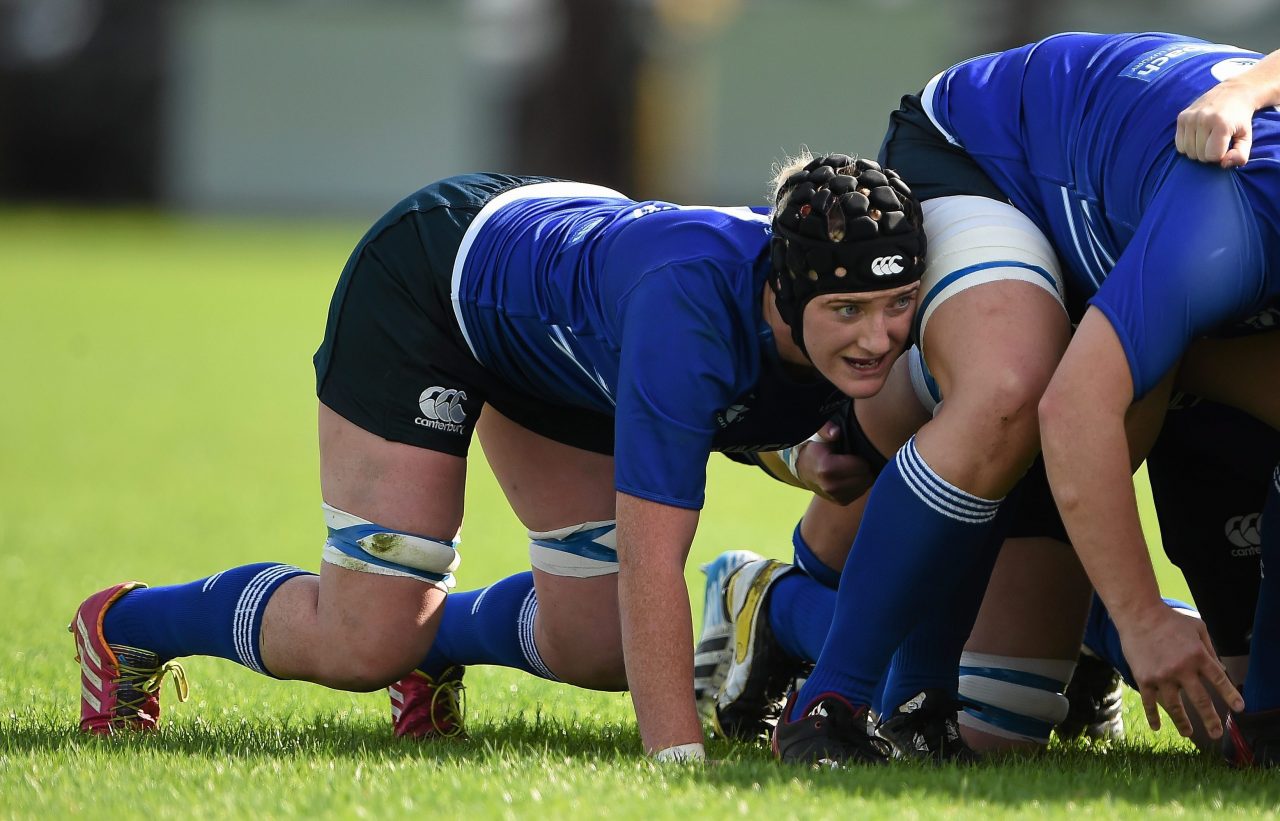 Railway Union and Leinster forward Ciara Cooney is the first member of the pack to feature. 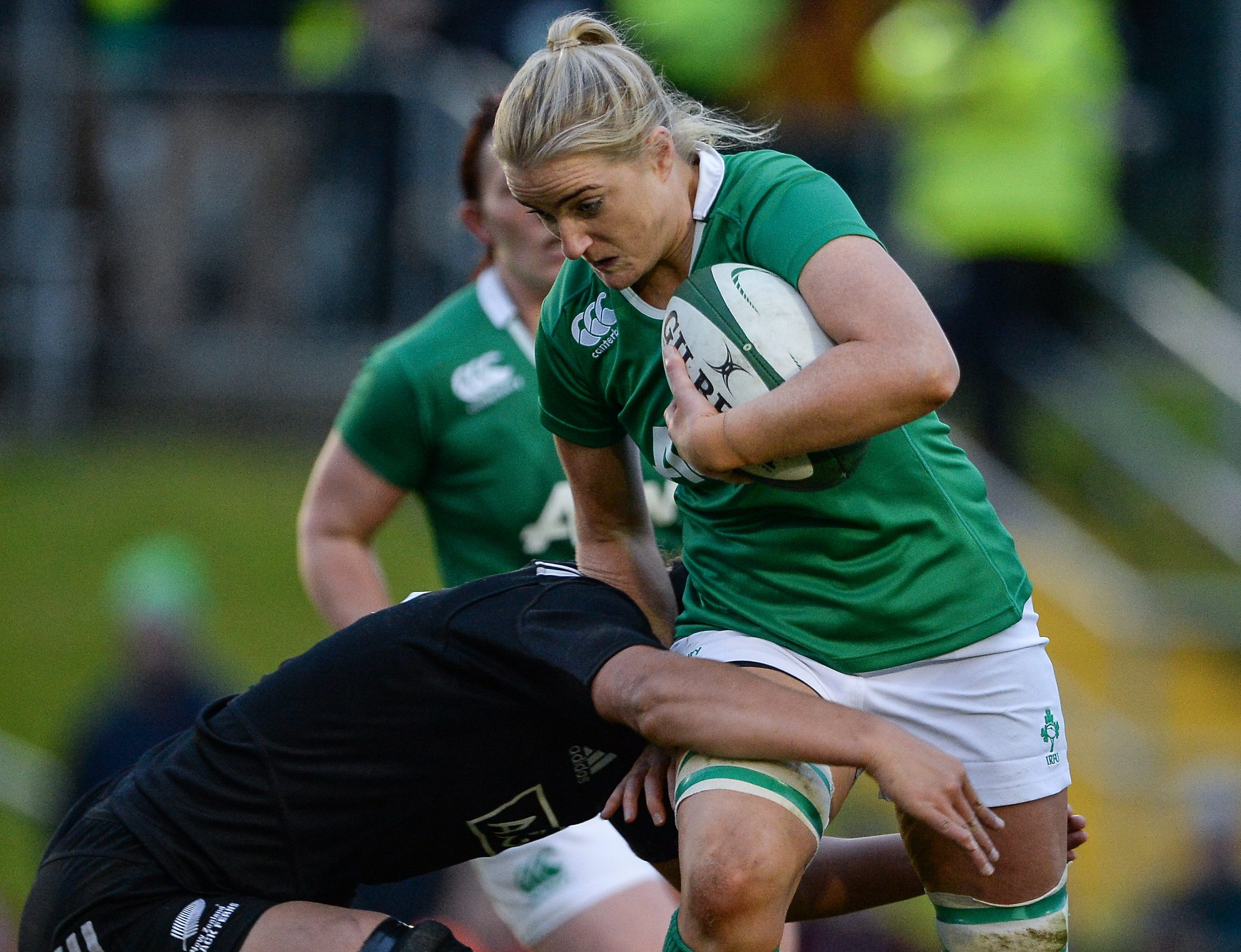 Did You Know: While Ciara now plays her rugby with Railway Union, she was part of the Leinster League Division 2 winning team in 2014 with her native Tullow RFC, where fellow Leinster and Ireland forward Seán O’Brien also spent his formative years. She is now a student in IT Carlow studying sports science. 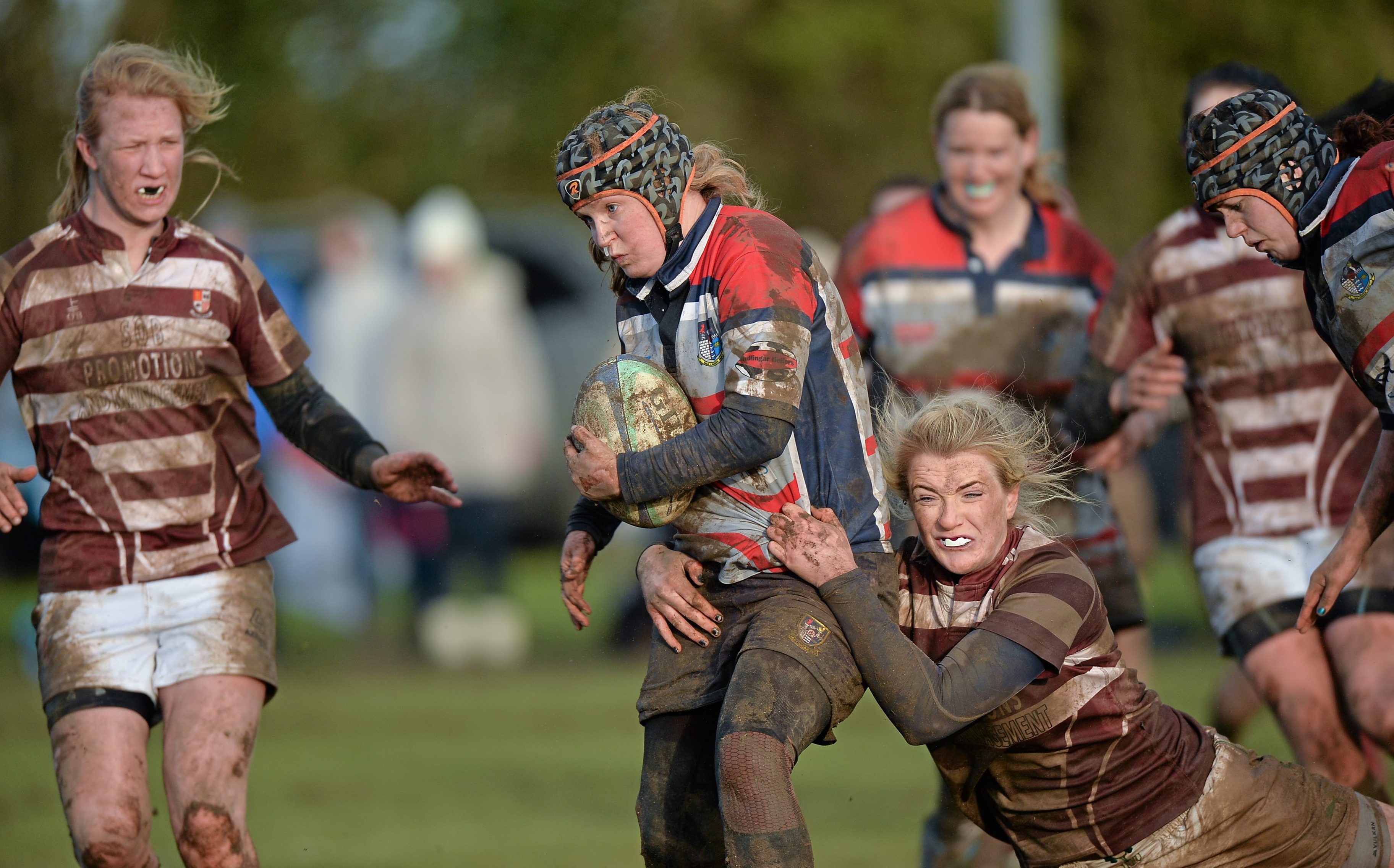 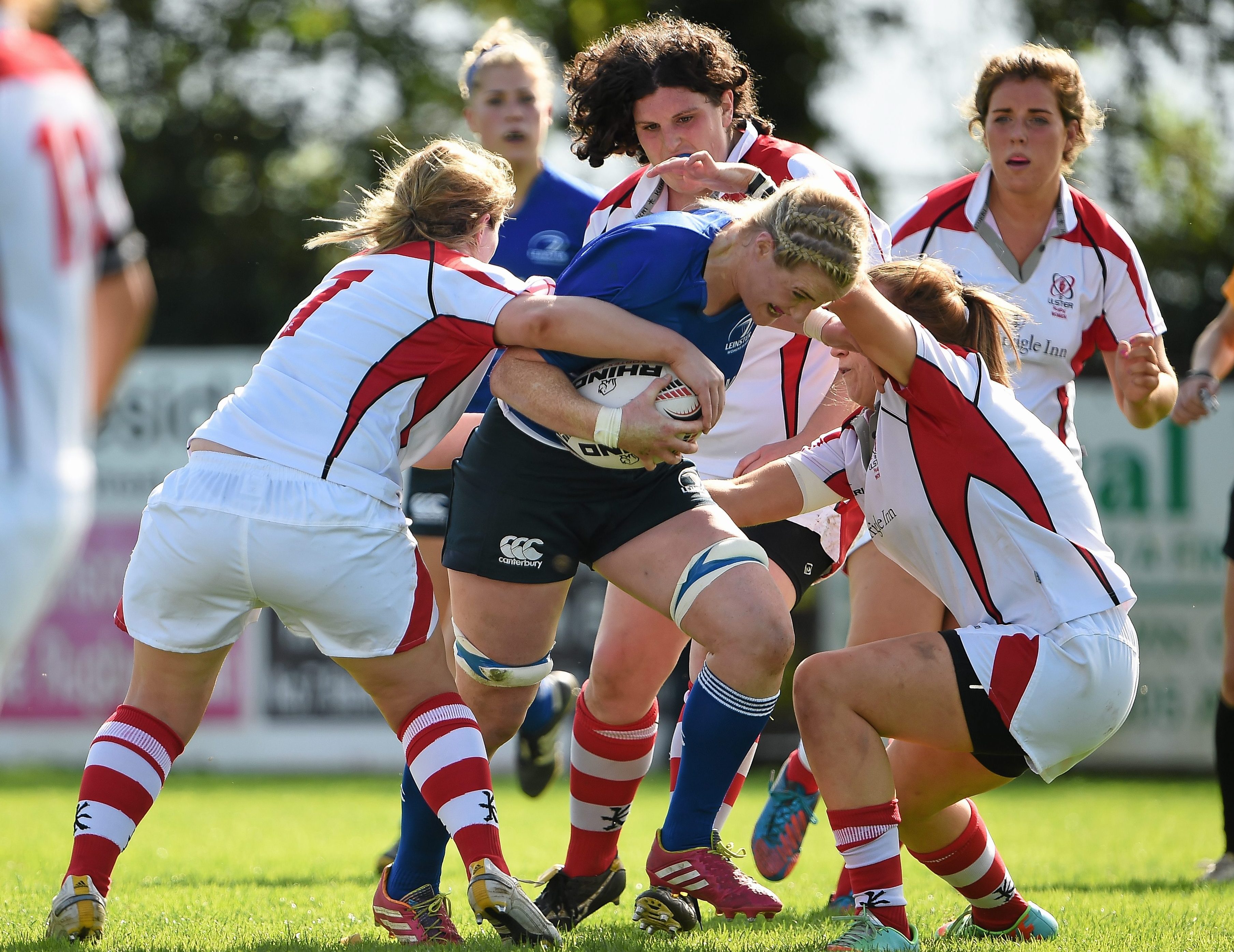