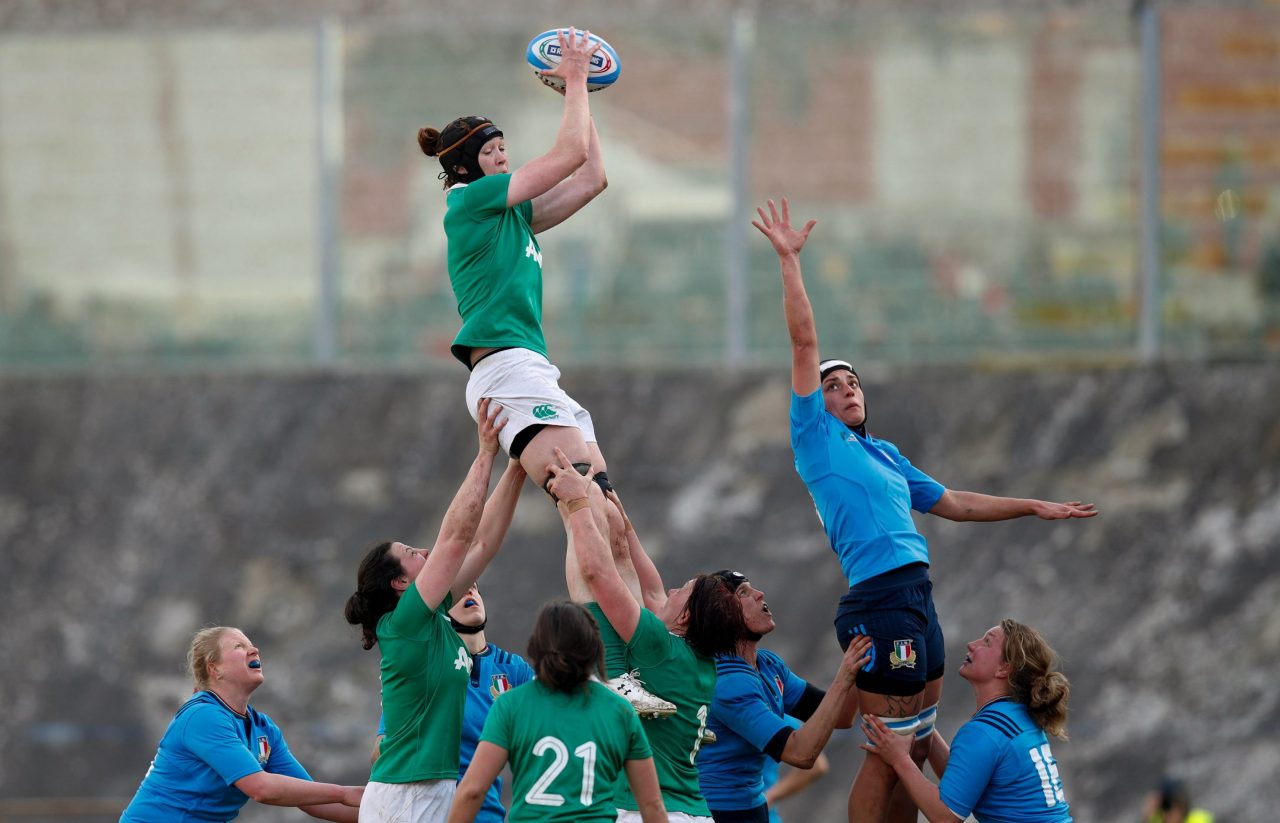 Marie Louise Reilly – or ‘Maz’ as she is known – recently achieved the 50 cap milestone for her country during the 2017 6 Nations and she now gets set to take part in her third Rugby World Cup.

Marie Louise is the penultimate Leinster player in our series as we get set for the kick off on Wednesday in UCD. 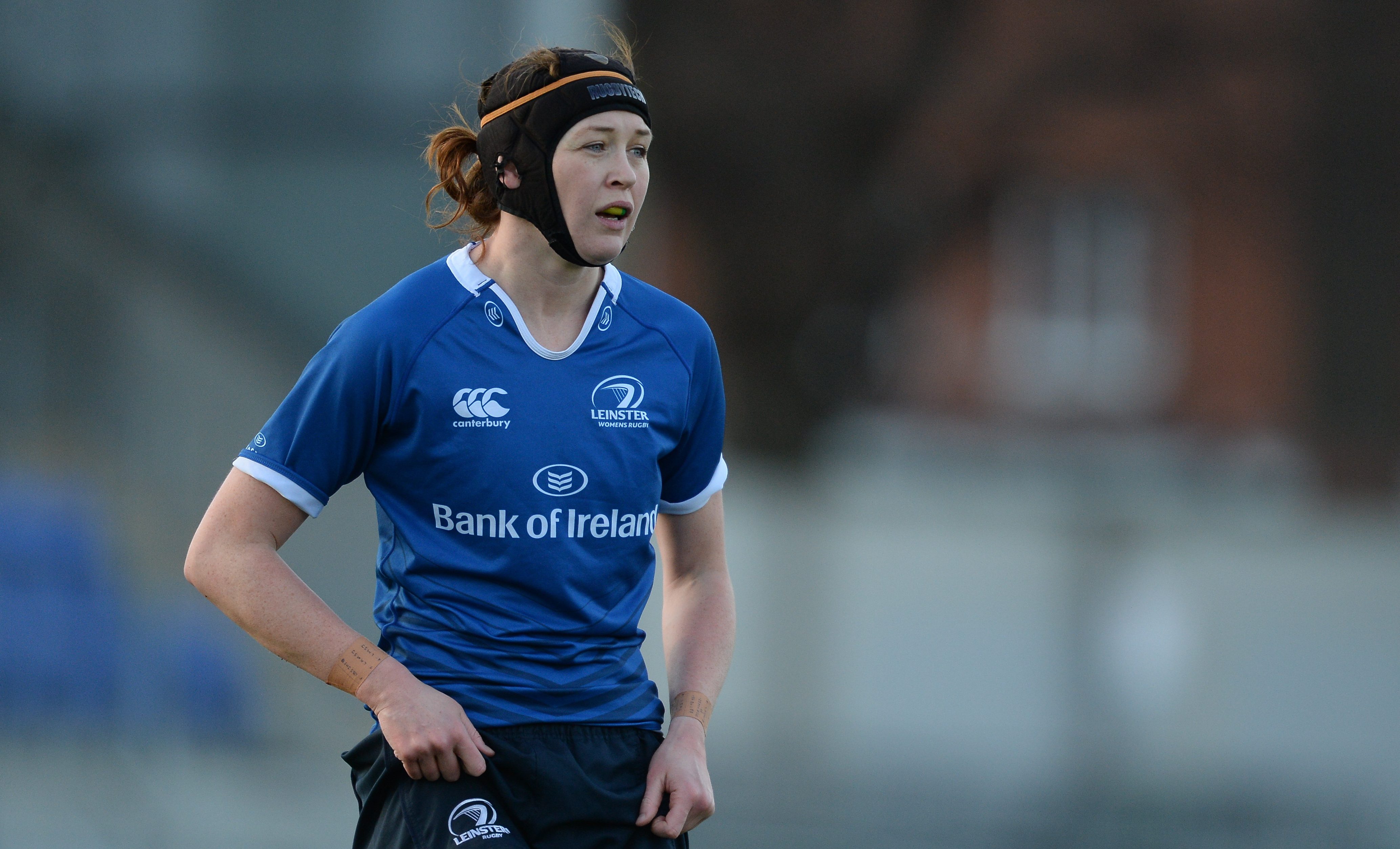 Did You Know:  Leeds born Reilly moved to Ireland when she was only 11 years of age and settled in Moynalvey in Co. Meath, also home to another Leinster and Ireland lock, Devin Toner. She took up rugby while a student in the Institute Technology, Tralee. Initially selected at full back with Navan RFC the talented Reilly took advice from seasoned Leinster stalwarts Fiona Coghlan and Yvonne Nolan and was soon to be found locking down in the scrum. She made her Test debut in 2010 and has since won two 6 Nations titles including that famous Grand Slam in 2013. Her cousin Brendan Reilly was a high jumper with Ireland and represented Ireland in Sydney 2000. 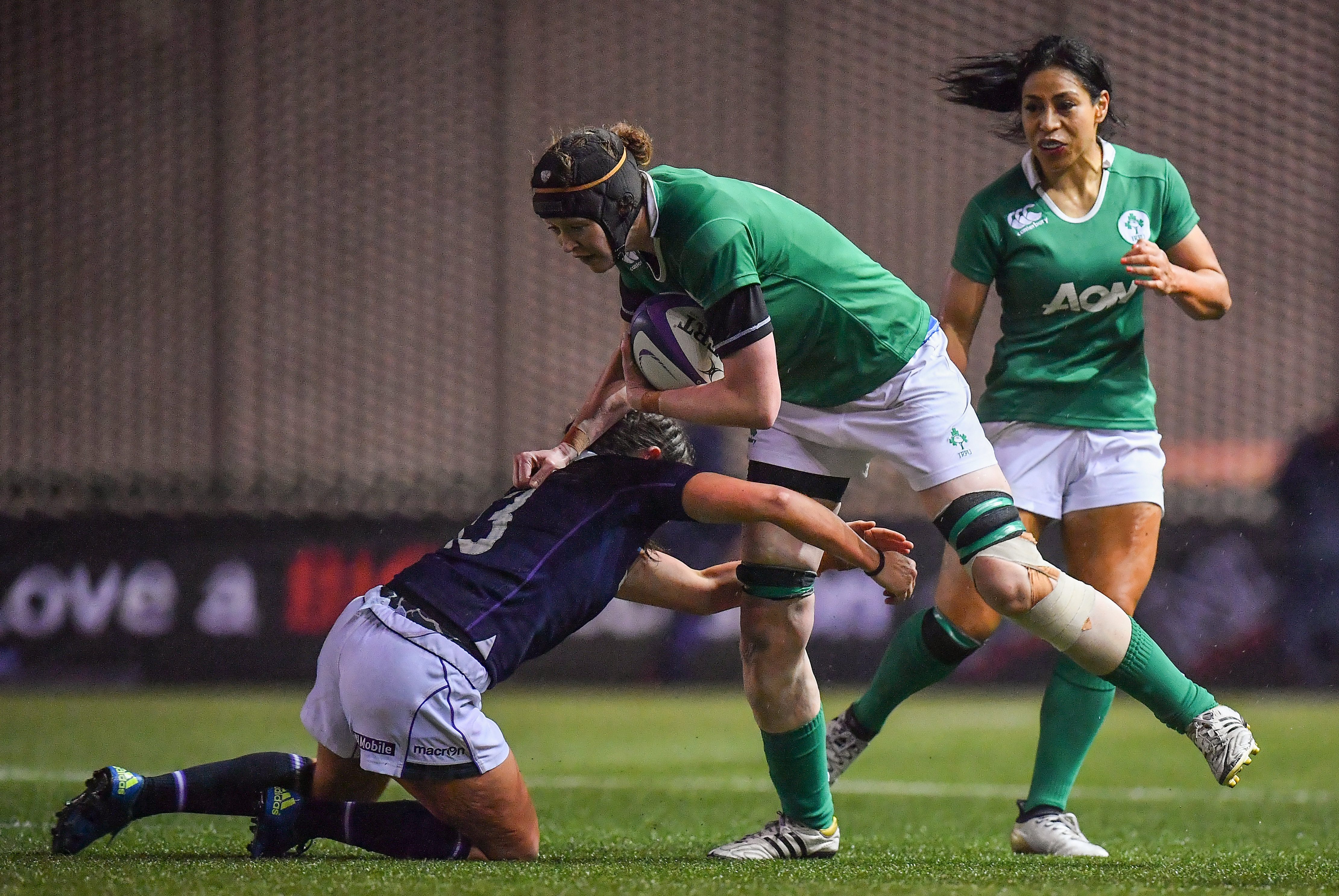