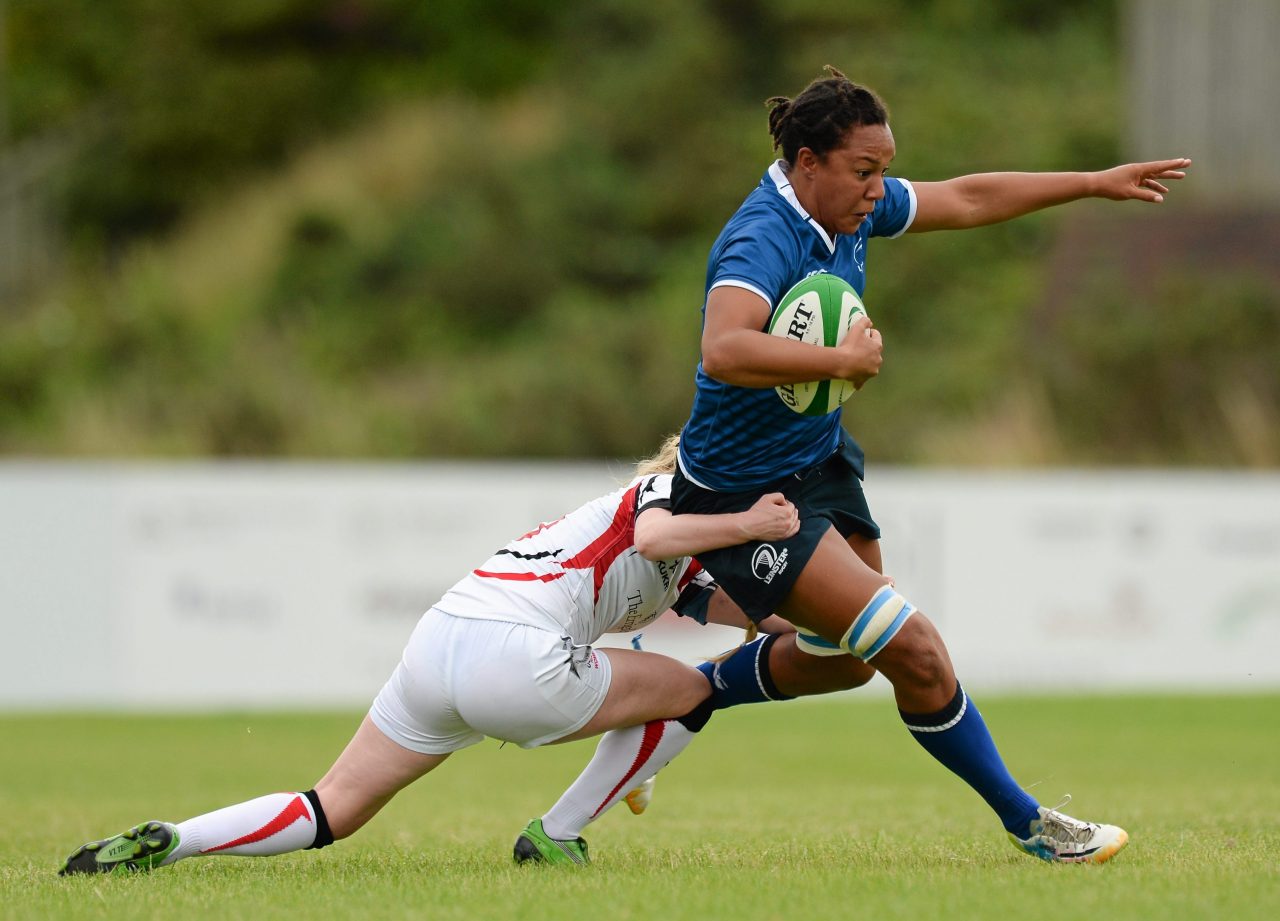 30 year old Spence, who was nominated in 2015 for the Women’s World Rugby Player of the Year Award, is embarking on her second World Cup campaign in UCD this week. 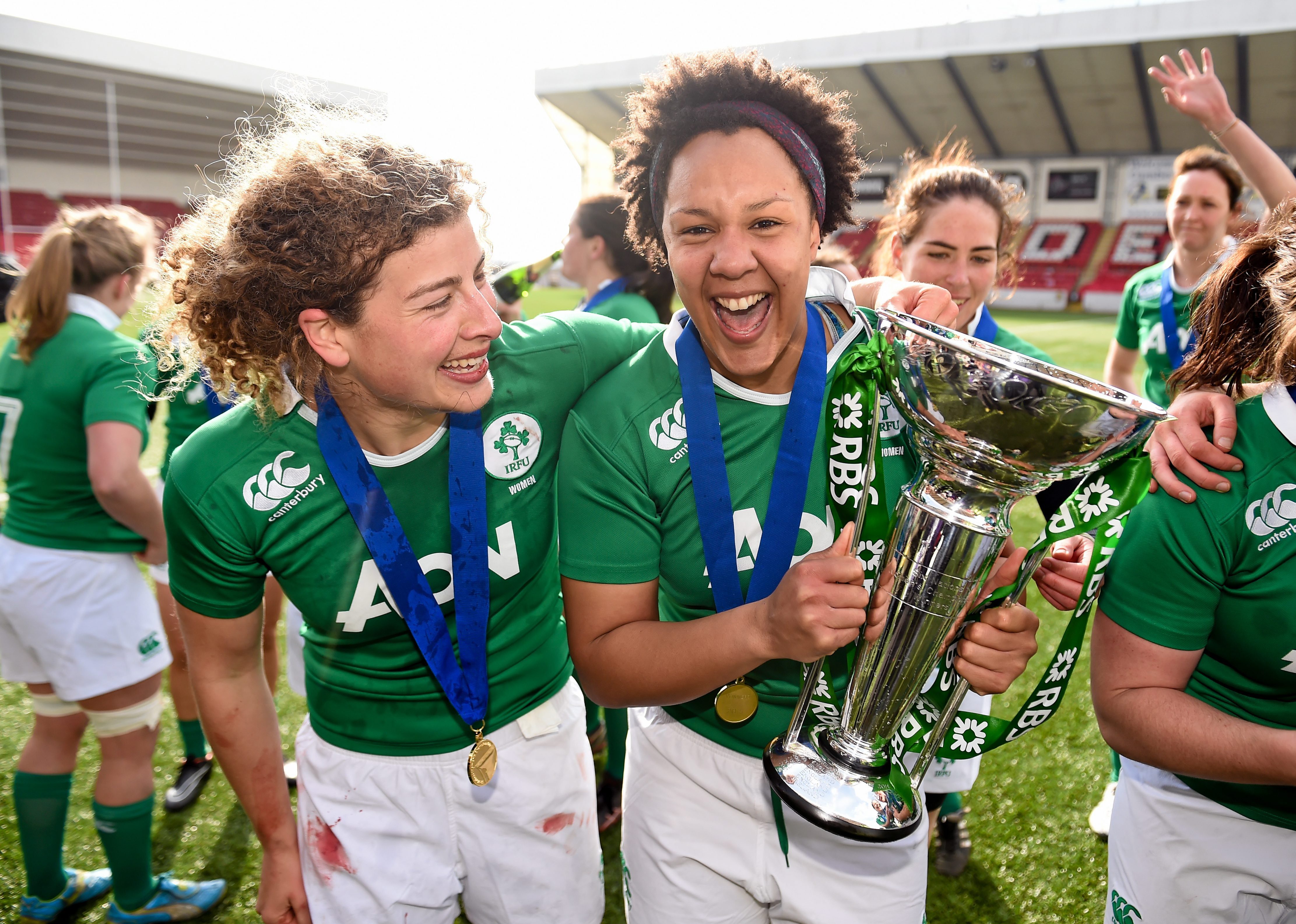 Did You Know: Though her mother and family come from Belfast, Spence was born in South Shields, near Newcastle in England, where netball was her sporting background growing up. She was first spotted by Philip Doyle, Ireland’s coach at the time in August 2010, at an Exiles training camp in London and was quickly capped during the following 6 Nations campaign. Having then moved to Ireland and to Dublin, Spence helped Ireland to a Grand Slam in 2013 and was then part of the history-making squad which reached the last four of the 2014 World Cup. 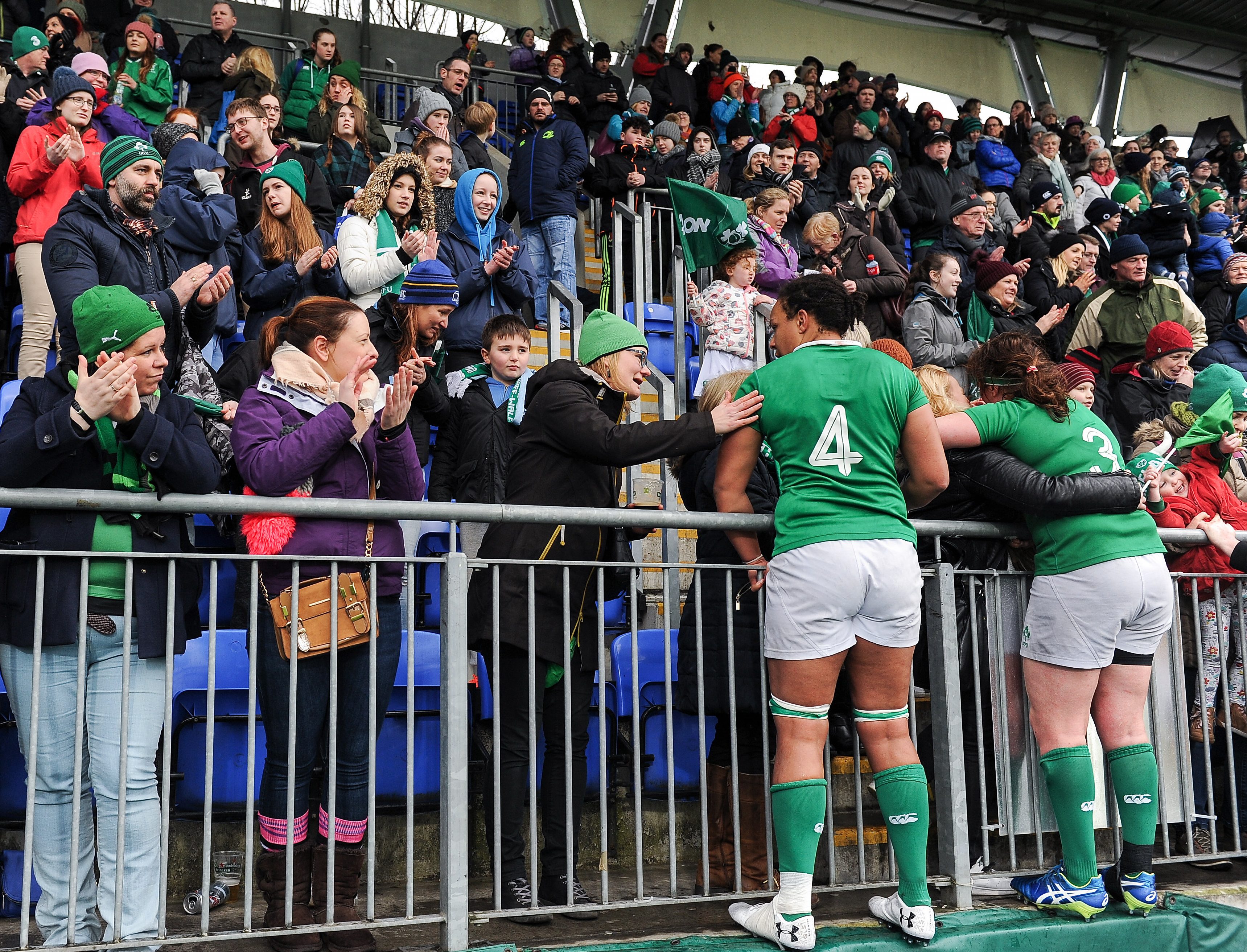