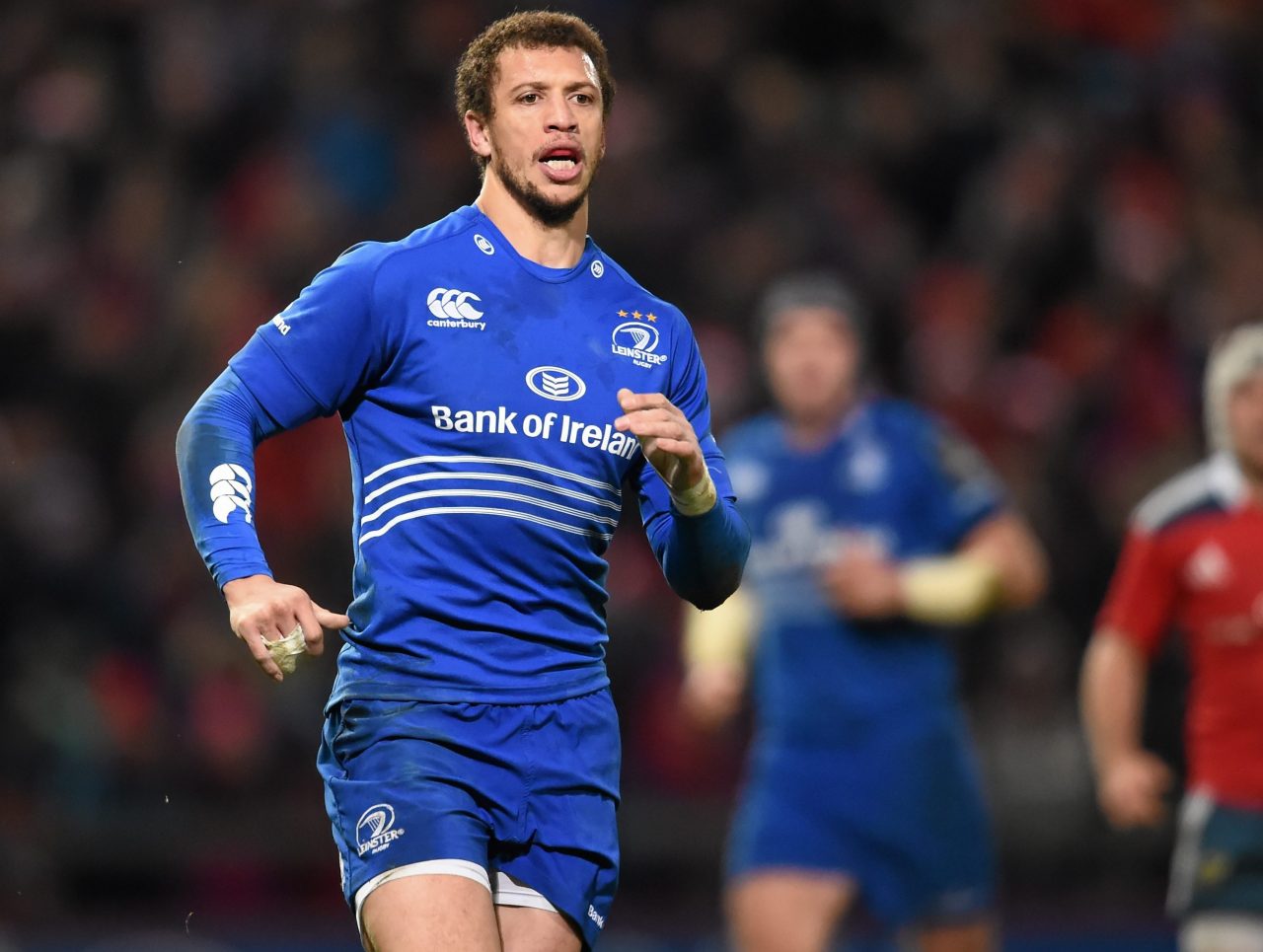 Leinster take on Newport Gwent Dragons in the RDS Arena on 15th February (KO 3pm) and over 14,500 tickets for the game have now been sold.

Click here to get your tickets for Leinster v Dragons.

Leinster return to Guinness PRO12 action after a six week break, with the last game in the league an away bonus point win over Cardiff Blues on 10th January.

In the intervening period Leinster secured a home quarter-final against Bath Rugby in the Champions Cup which is set to take place on the first weekend in April.

During the upcoming 6 Nations leinster will play four PRO12 matches. The first two will take place in the RDS Arena against the Dragons on Sunday, 15th February, followed by a quick turnaround to face Zebre on Friday, 20th February. The game against Dragons will not be televised.

Click here to purchase tickets for the games against Dragons and Zebre.

Those back-to-back fixtures will be followed by two trips to Wales to face Ospreys at Liberty Stadium and Scarlets at Parc y Scarlets. Click here to see the full fixture list.

During the 6 Nations last season Leinster won all four PRO12 games, picking up 19 points out of a possible 20. With some of younger players stepping up during this time, plus some great support in the RDS, the platform for a strong finish to the season was in place, which ultimately ended with Leinster retaining the PRO12 title.

Be there and get behind Leinster during this crucial run of games.