Over 17,000 Tickets sold for Ulster clash 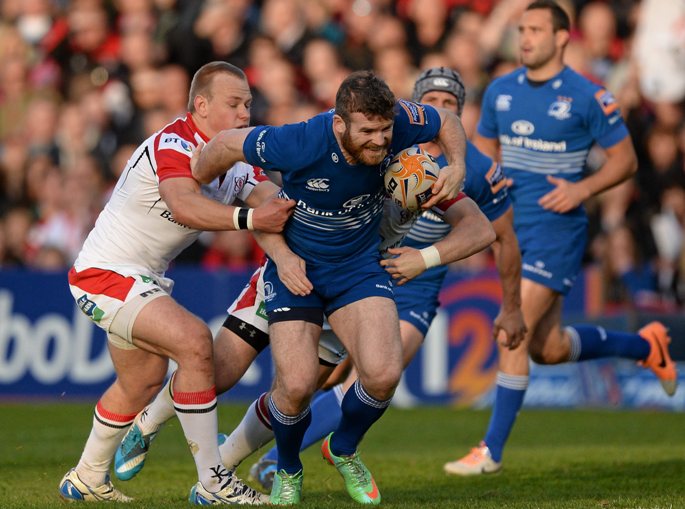 Over 17,000 tickets have been sold for the RaboDirect PRO12 Play-off Semi-final against Ulster…

Ticket sales for the RaboDirect PRO12 Play-off Semi-final against Ulster have now passed 17,000, with the sides set to face each other this Saturday in the RDS (KO 7pm). Tickets are available here. The Leinster team to face Ulster was announced at 12pm on Friday, with Matt O’Connor making nine changes to the starting XV that defeated Edinburgh last weekend. Take a look at the Leinster team here.