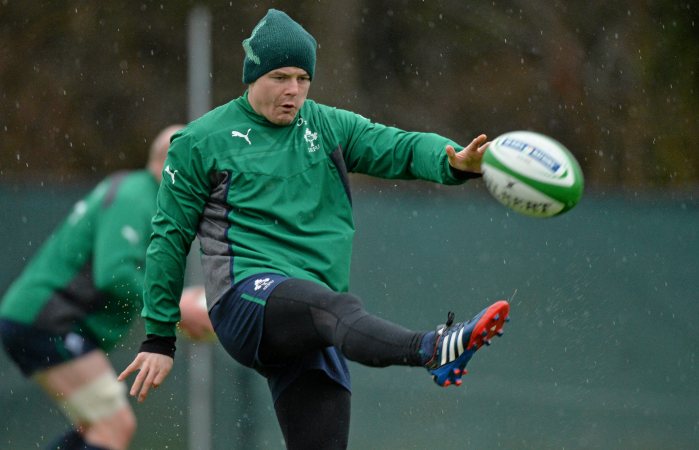 A large number of Ireland supporters are expected to visit the French capital for Brian O’Driscoll’s final game in green when it kicks off at Stade de France at 6pm (local time) on Saturday.

Supporters travelling can avail of a number of discounts, these are as follows:

Get 20% off when you book carparking on the DAA website by quoting ‘OLSC14’ (excludes any special offer rates).

If you need a beanie, cap, scarf or jersey for the game this weekend, Leinster Supporters receive 10% off across all departments at Lifestyle Sports stores nationwide. If shopping online, quote ‘OLSC2013’ to receive the discount.

Coolin Irish Pub at 15, Rue Clément, 75006 has prepared some information for those who may not be familiar with Paris, including details of public transport, shopping and places to eat and drink.

Supporters who show their match ticket in the bar can also get happy hour pricing over the weekend on Kronenbourg a €;5.80 (instead of €;7.80). They are also offering supporters an Irish beef burger or giant Irish artisan hot dog sausage in the hand with a beer for €;12

Free use of the Metro and RER this weekend.

These services are free this weekend, no ticket required. For details see here

International broadcast guide for those not travelling

RTE and the BBC are showing the game across Ireland and the UK, for elsewhere around the world see here