Patient O’Brien learning from past disappointments 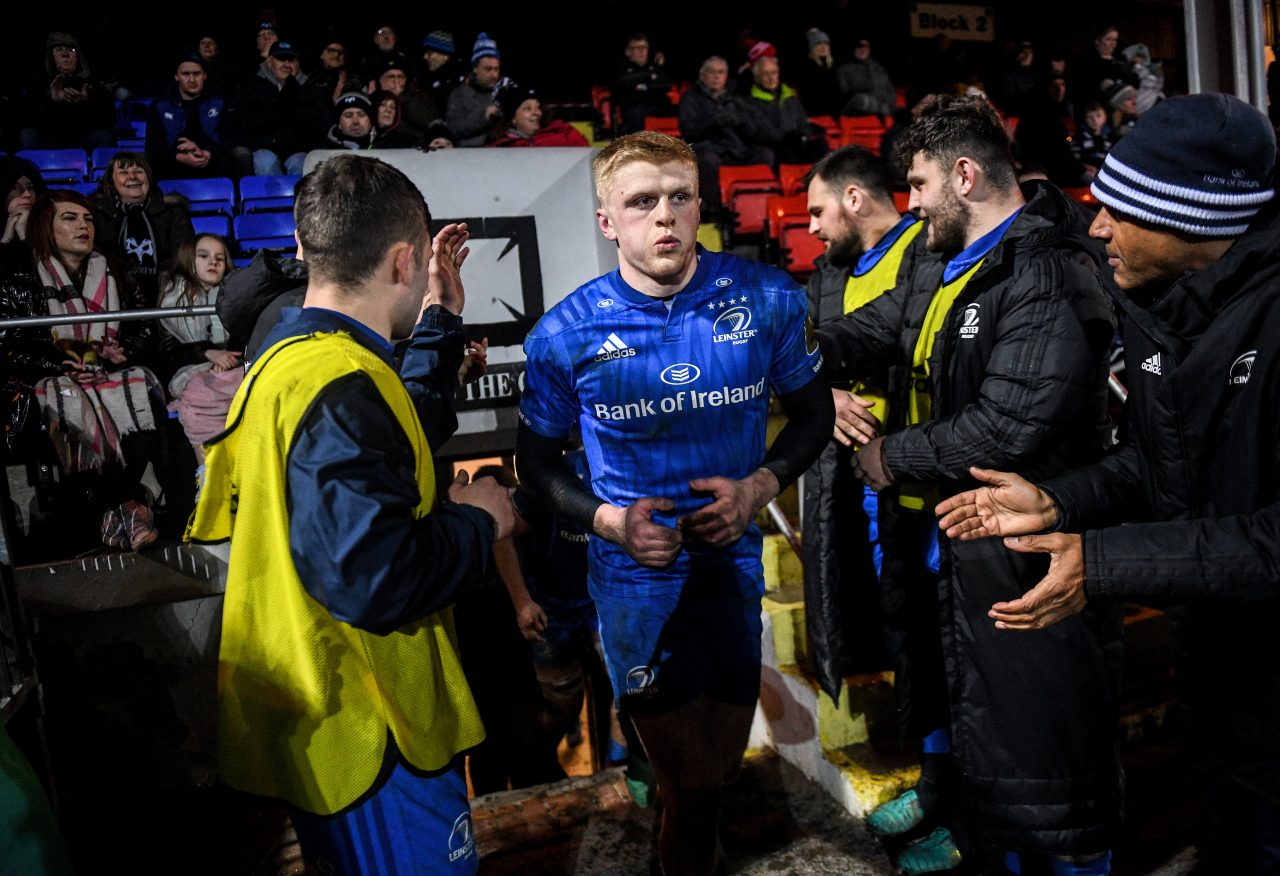 The shaven-headed figure of Tommy O’Brien was unmistakable when flashed across the television screens during the Leinster-Connacht interprovincial derby in January, a drastic change from the flowing locks he had been sporting the previous week.

It was a mental note taken. The question had to be asked: did you lose a bet or something? Or is it back in fashion?

“There are a few NFL fans in Leinster and we did a Football Fantasy League and the loser had to lose his hair. Unfortunately, it didn’t go well for me. I’m a man of my word and I did the deed,” he smiled.

Perhaps, that unwanted feeling of losing at anything is what most gnaws away at the ultra-competitive UCD actuary student.

Leinster is bursting at the seams with ambitious souls, all aiming to wear one of the 15 shirts handed out every weekend.

However, there is a focus, a determination that simply pours out of O’Brien when it comes to making his way in the game.

The young centre made his debut prior to Christmas, a start against Ulster in which coach Leo Cullen reserved special mention for the 21-year-old’s contribution over 70 minutes.

O’Brien is not one to be silent when he feels the need to speak. He had already knocked on Cullen’s door earlier in the season about the chance of a first cap.

The feedback was positive and the Christmas period was hinted as a possible opening in a position in which Garry Ringrose, Robbie Henshaw, Joe Tomane, Rory O’Loughlin, Conor O’Brien and Jimmy O’Brien can all play.

“It was just the way it fell. There were a few injuries and I had been training quite well. They just put me straight in,” he said.

“I like to prepare for Tuesdays as though they are my match days because that was the biggest day of the week for me, getting reps, showing what I can do.”

He had played the waiting game long enough and, anyway, O’Brien was eager to progress in playing the game he loves.

“I guess it is my third year in the Academy and I played just one game last year for Leinster A against Munster in January due to injury,” he shared.

“I had shoulder issues and had operations to take care of those. When I got back, I tore my hamstring badly within one week. That was really disappointing. It was the whole year gone. 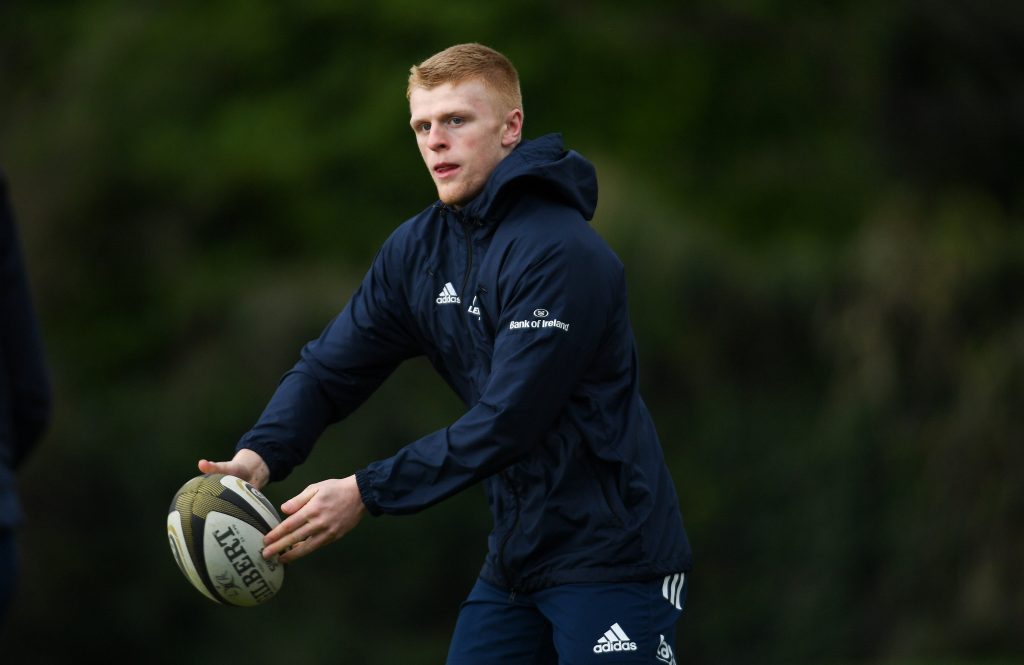 “I have learned to have patience because I was in that rehab room for so long. I didn’t get my chance and I had to wait longer than I wanted to get it,” he stated.

“All of a sudden, I was in my final year in the Academy and I hadn’t played. It came back to ‘control what I can control,’ if I break my leg in training, I break my leg, I can’t do anything about that.

“If it is my hamstring, I do all my stretching, my pilates twice a week just, so if something does happen, I have peace of mind that I am doing all I can to prevent it.”

There is a sense that the senior professional game might just suit O’Brien more than the Under-20 international arena, quite simply because he will just have to do his job.

The eagerness to get involved in everything happening around him overrode the safer option at the Age Grade level. Sometimes less is more prudent.

“I guess sometimes when you are in a side like that, especially in my second year with the 20s, you have more experience than some others and you put more on yourself to create and do stuff.

“With Leinster, everyone knows their role and it works out best for the team. You have to know it, be comfortable in it and not stray too far outside of it.

“I wouldn’t say I have to hold myself back,” he added.

“I do generally go into things 100 per cent. They did have a word with me in training because I have had such bad luck with injury that I don’t have to be 100 per cent all of the time.”

It is that temptation to jam his finger into every hole in the dam that can be manipulated by smart coaches.

“I think I have a pretty good understanding of our game plan that if someone was trying to pull me out of the system, I would be aware of that.

“I play my game, first and foremost, and, then, if I get a chance to do something – happy days – but, I’m not going to risk the line to put a big shot on someone.”

Above all else, the last three years has been a period of growth from boy-to-man. He doesn’t want it to end anytime soon.

This is tempered by the reality that he has to earn a senior contract or face an uncertain future.

“It is very hard for Leinster to offer me something if I haven’t proved it on the field. I am keen to play to show what I can do,” he said.

“In my first year in the Academy, I was almost looking around, ‘ah, it’s great to be here,’ whereas, by the third year, I realise I am so lucky to be here with such good coaches and such good players.

“I can’t take any of it for granted. I have limited time left in the Academy. I realise how much I want to stay a part of it. Every day is a chance to prove yourself.

“If you shine, they will notice it.”