Paul Ennis of Mullingar wins PRO of the Month… 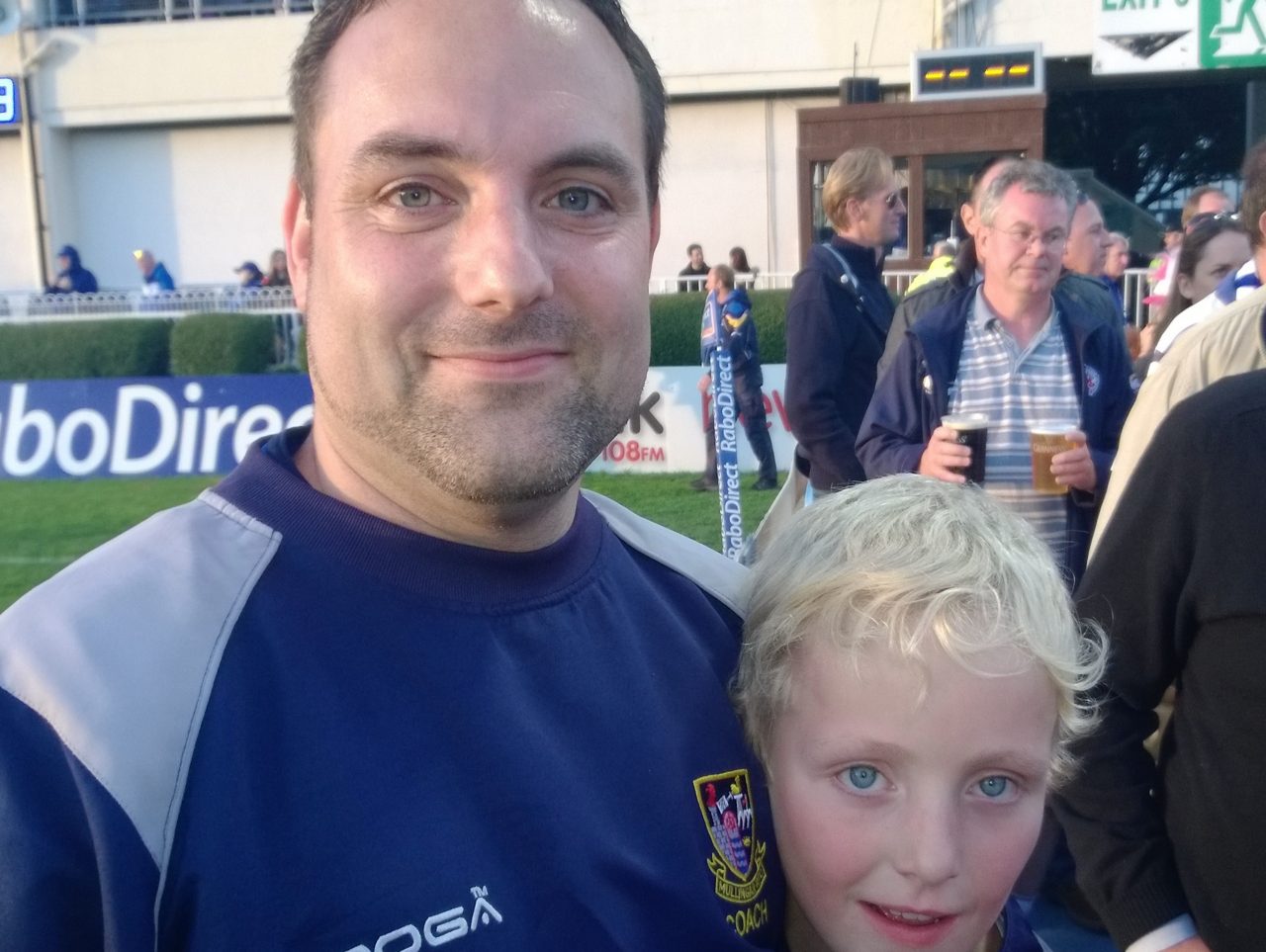 Paul originally became involved at the Midlands Club when his son Ciaran Butler-Ennis starting playing under 8’s rugby. For the past 6 seasons, Paul has been coaching Mini’s & Youths in Mullingar and has also been busy at promoting each stage of mini’s rugby within in the Club. Whether it’s a match report for Leinster Rugby, Mullingar Topic or the club site, Paul is pushing the coverage of their club on a weekly basis.

A collective effort by a core committee in Mullingar, they decided to develop a communications strategy which they’ll openly admit, are still developing. The number one aim in Mullingar is to get more children, adults and disadvantaged people interested in playing rugby and they’ve seen great increase in mini’s playing numbers from a few methods. Paul added ‘For the last five years, huge energy has gone into developing various aspects of the club and we feel that the passion we’ve placed on each level has really steeped back into minis. This is certainly reflected in the growing mini’s numbers’.

There has been recent publicity surrounding the development of an All Weather playing surface at Mullingar and while this could have been a massive distraction, it has actually enhanced the image of the club locally and opened a new consciousness for rugby in the town.

The Midlands Mini’s PRO added ‘by having a dedicated core group based on evolving our clubs communications, we have seen great improvements with individual people being placed in charge of specific tasks. It really is getting the right person on board and then the results speak for themselves’.
Mullingar have been active on social media especially on the women’s front for Facebook with 532 likes and on twitter with 319 followers.

Keep up the good work Mullingar!