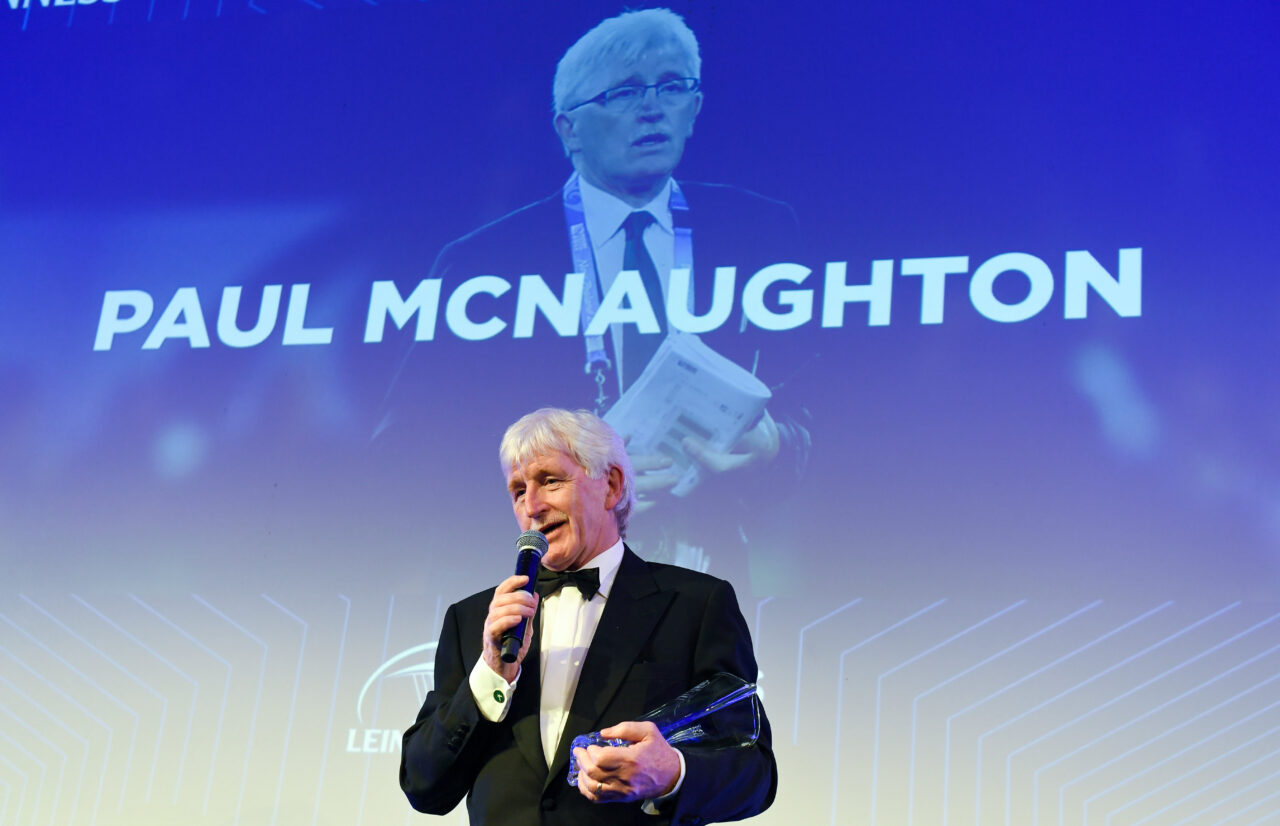 It is with huge sadness that Leinster Rugby expresses its condolences to the family and friends of the late, Paul McNaughton.

Paul was inducted into the Leinster Rugby Hall of Fame in 2018 after a glittering career across many sporting codes, but in particular, for his contribution to Leinster and Irish rugby.

He was the very definition of a ‘sports man’.

As well as representing Leinster and Ireland in rugby, he also played soccer for Shelbourne and Bray Wanderers while a stint with Wicklow’s senior Gaelic footballers was also achieved having played club football with Bray Emmets. 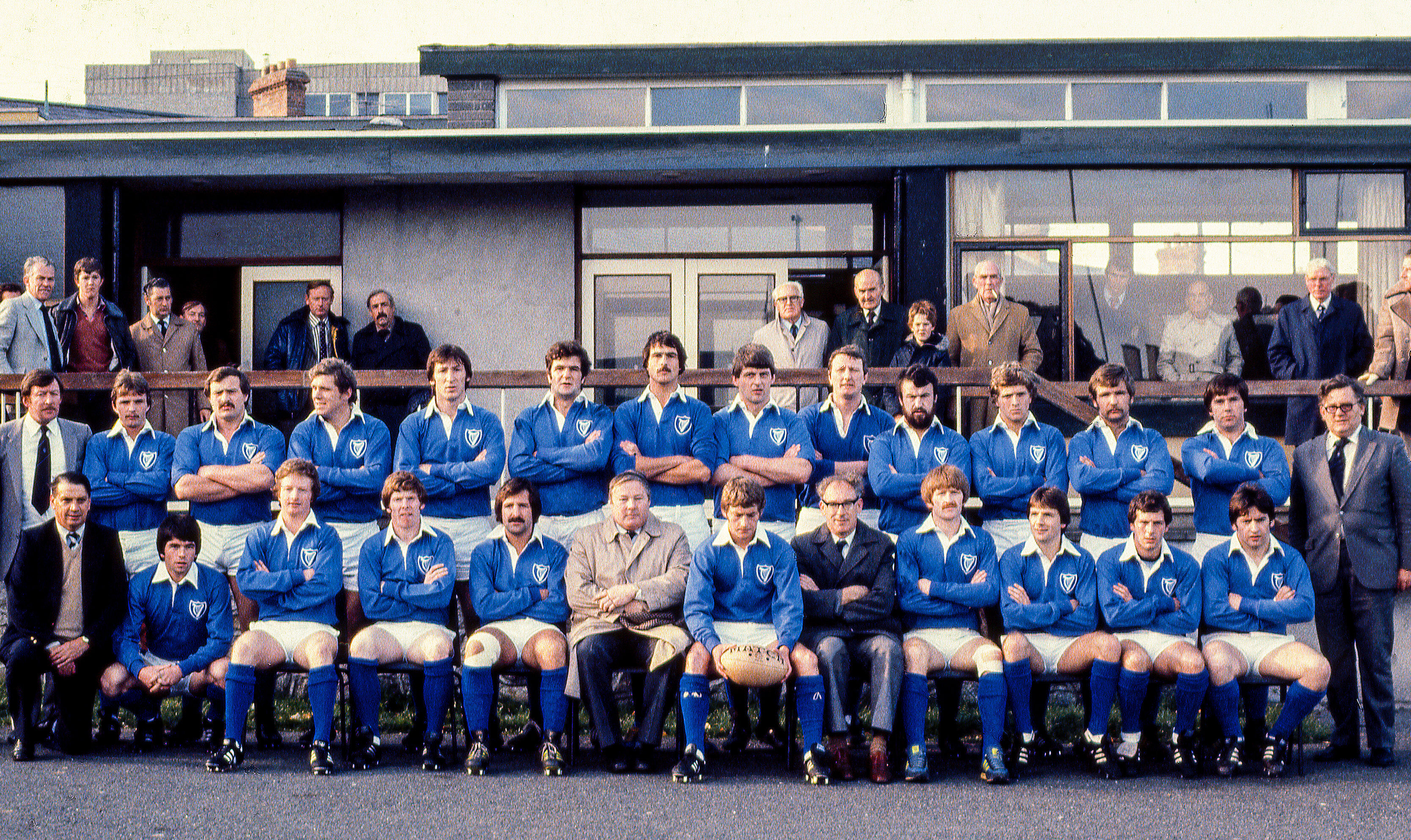 McNaughton grew up in Little Bray and from a young age was engaged with any and all sports. While attending St. Kevin’s primary school in Greystones, and then St. Brendan’s in secondary school, he played Gaelic football and hurling, while he also playing soccer for St. Peter’s, in Bray.

It wasn’t until he attended Rockwell College in Tipperary that his rugby interests took off and he would later captain Greystones RFC when he returned back home to Wicklow from boarding school.

He played with Dublin University FC, while studying economics in Trinity College, and his club career also included a stint with Wanderers RFC, during which time he won a Leinster Senior Cup and league title in 1973.

In football, he lined out with Bray Wanderers and with Shelbourne, with whom he played in the UEFA Cup and two FAI Cup finals, in 1973 and 1975, where Shelbourne were runners-up, but shortly after that 1975 loss, he started to focus on his rugby and on Greystones.

This decision was soon rewarded with selection for Leinster Rugby and Ireland ‘A’ in 1977 and a full Ireland debut followed in February 1978 against Scotland in a 12-9 win in Lansdowne Road in the Five Nations Championship. 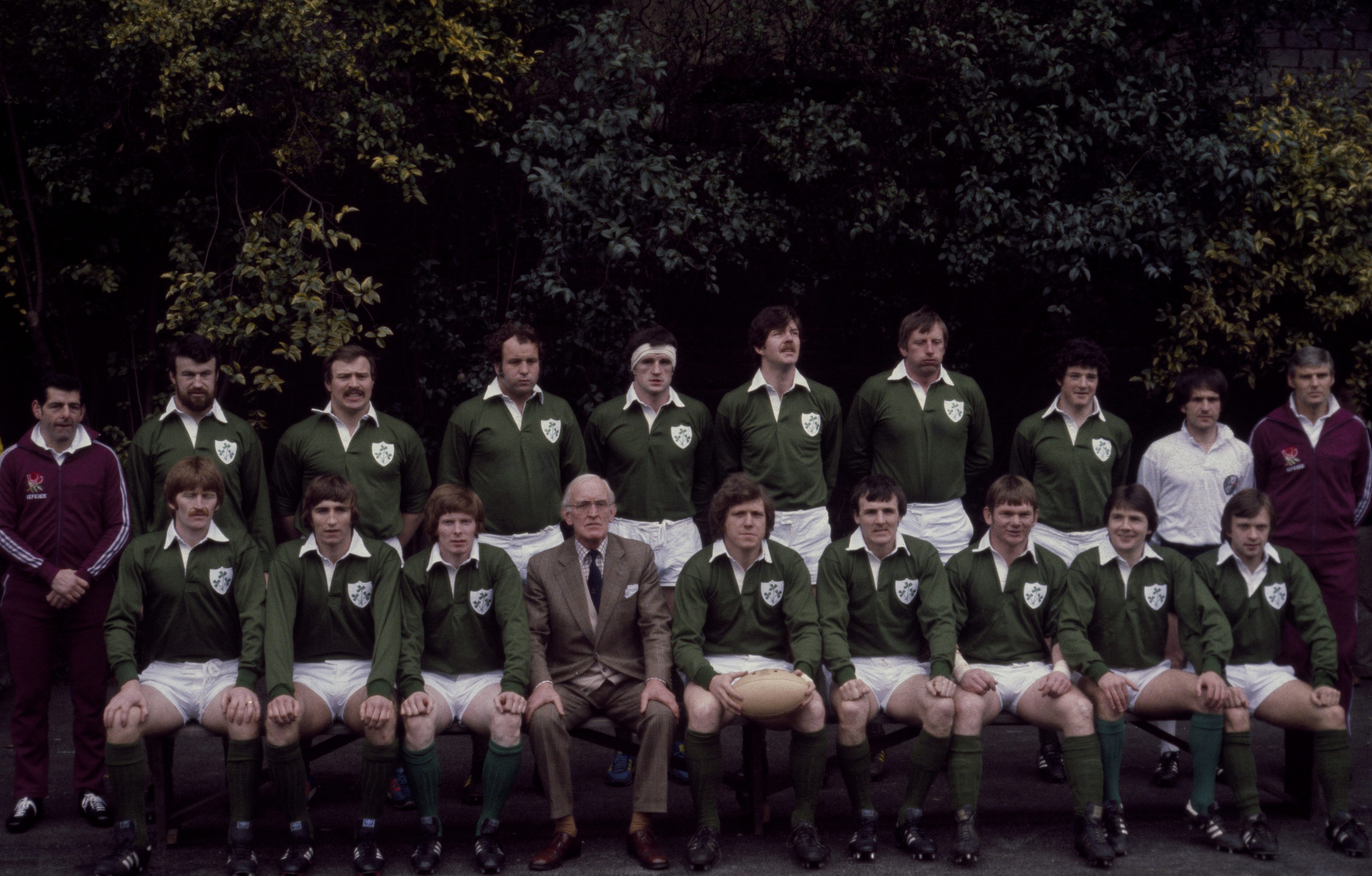 Paul won 15 caps for Ireland, including a tour of Australia in 1979, before emigration to Chicago in 1981 halted his international career.

When he returned home a few years later he was quick to pull on a jersey at Dr Hickey Park and continued to represent Greystones until his retirement. Naturally, he also played Gaelic football with Éire Óg and football with Greystones United.

Now retired, his talents for off the pitch matters were quickly identified, and Declan Kidney was the first to offer him a role at Leinster Rugby as Team Manager in 2004 and his association with the club remained for many years where he served as both Director of Rugby and Chairman of Leinster.

It was Kidney who again came knocking in 2008 offering him the position of Irish Rugby Team Manager and he was on the sideline on the famous day in 2009 as Ronan O’Gara’s drop goal sealed a famous Grand Slam and a first since 1948 for Ireland. 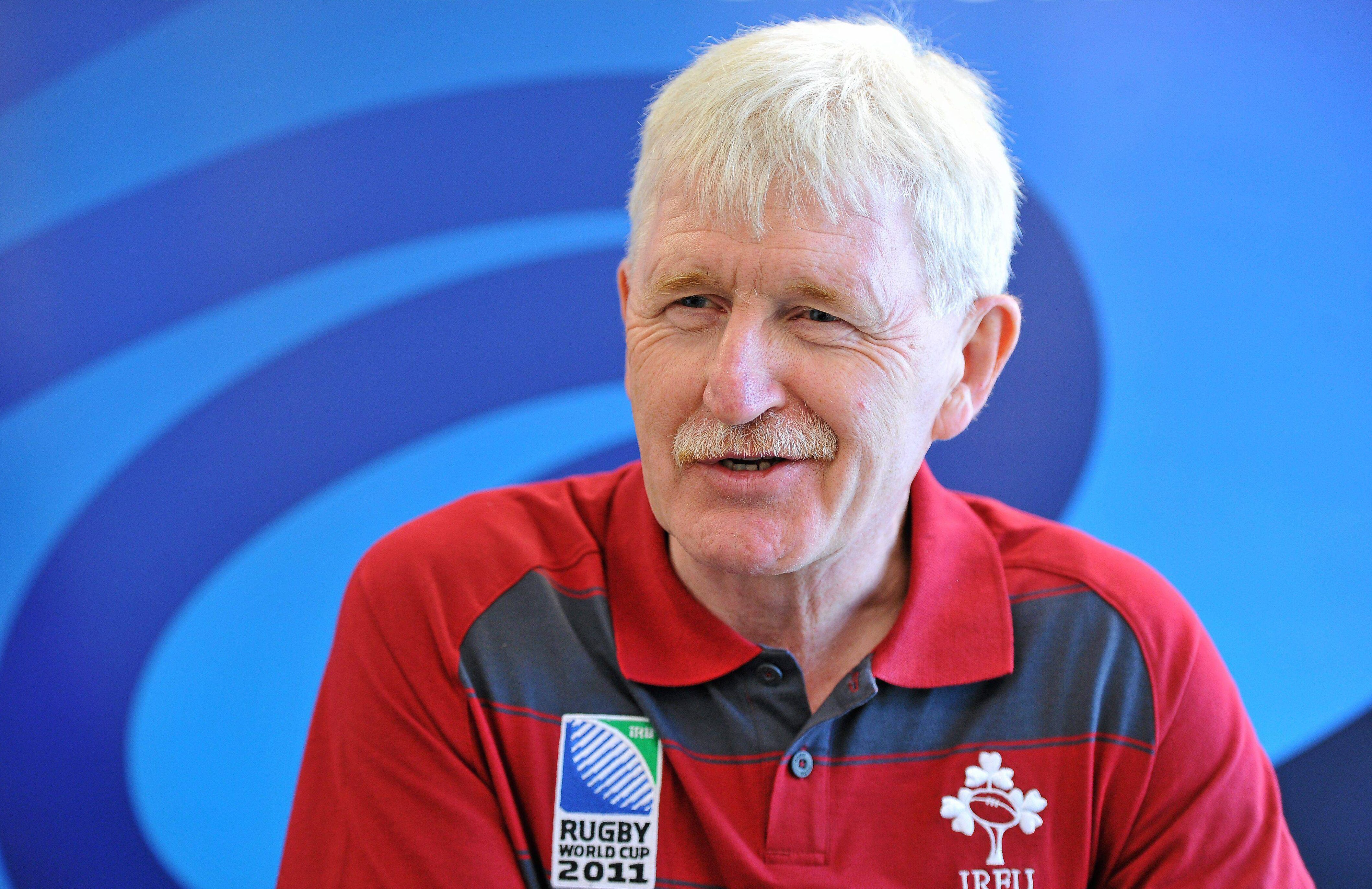 He remained as Ireland Team Manager until 2011.

After stepping down from his role with Ireland, he returned to where his career began and served as President of Greystones RFC and in 2018, he was welcomed by Leinster Rugby President, Niall Rynne into the Leinster Rugby Hall of Fame.

Leinster Rugby, and indeed Irish rugby, has lost a dear friend in Paul McNaughton and our thoughts are with his friends and his family and in particular his wife, Jean, and his three sons, Conor, Cormac and Cian.