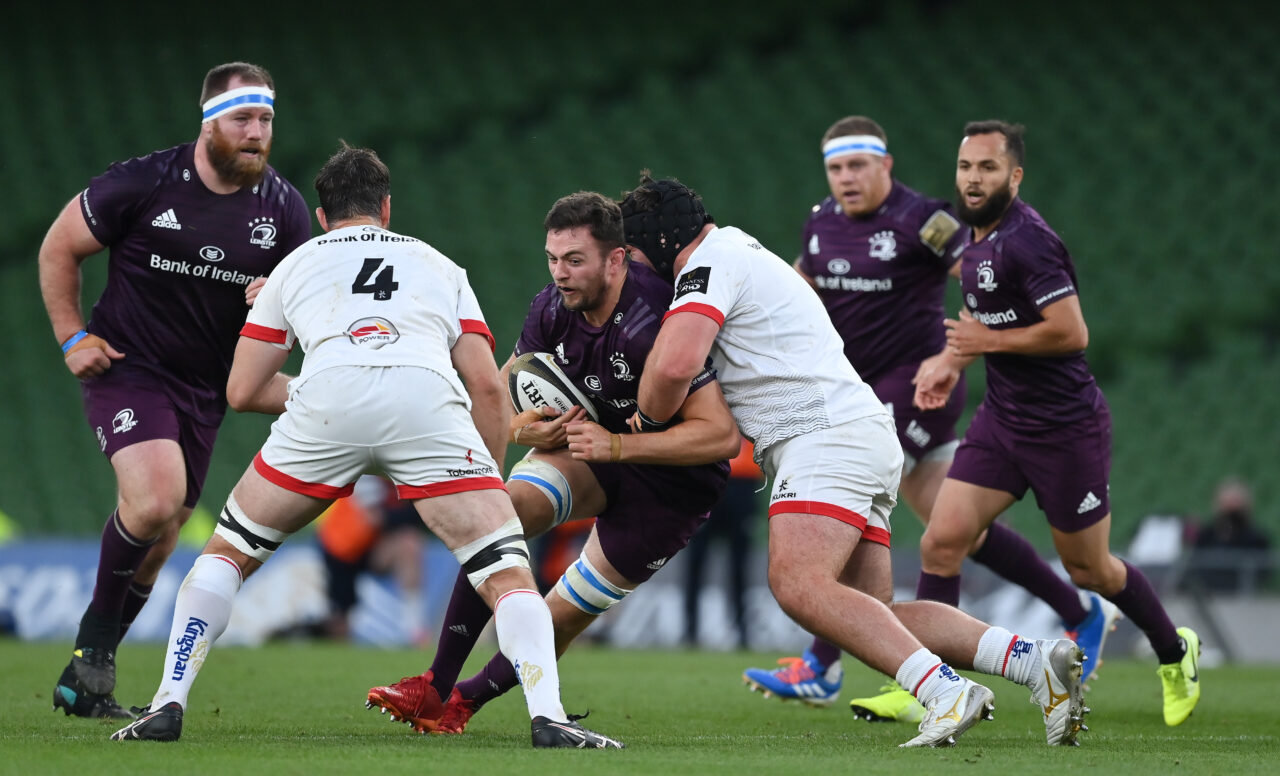 The IRFU has confirmed that the PCR testing of players and staff at Leinster Rugby and Ulster Rugby has produced zero positive results.

156 players and staff have been tested across the two provinces this week. The IRFU match officials involved in the weekend’s fixtures have also produced zero positive results.

The staff and players from Leinster and Ulster and the match officials have been cleared to participate in this weekend’s Guinness PRO14 Final. Players and staff are currently tested each match week.

To date, there have been 1,628 tests conducted across the IRFU professional player and staff group and 9 positive tests reported from the academy system.