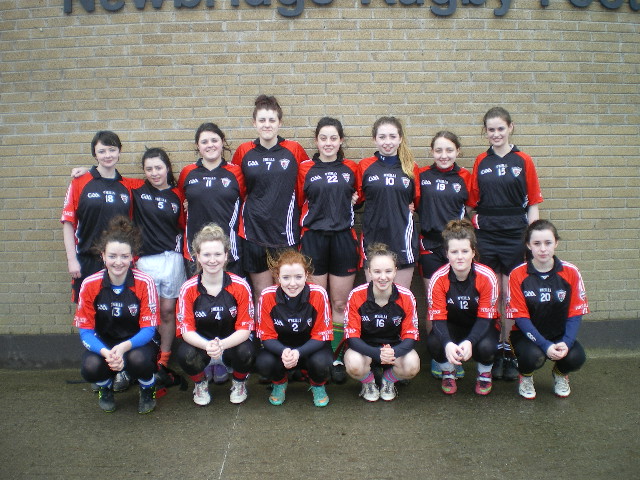 In the final game of the day against Ard Scoil Athy , which was a playoff for second place in the group, the Bagenalstown team played very well but lost by six tries to five.

Team manager and teacher Jenny Maher said: “The girls were brilliant and had a great day in Newbridge. They scored some great tries and displayed great skills.”

The girls will travel to Tullow to take part in their next blitz against Tullow Community School.