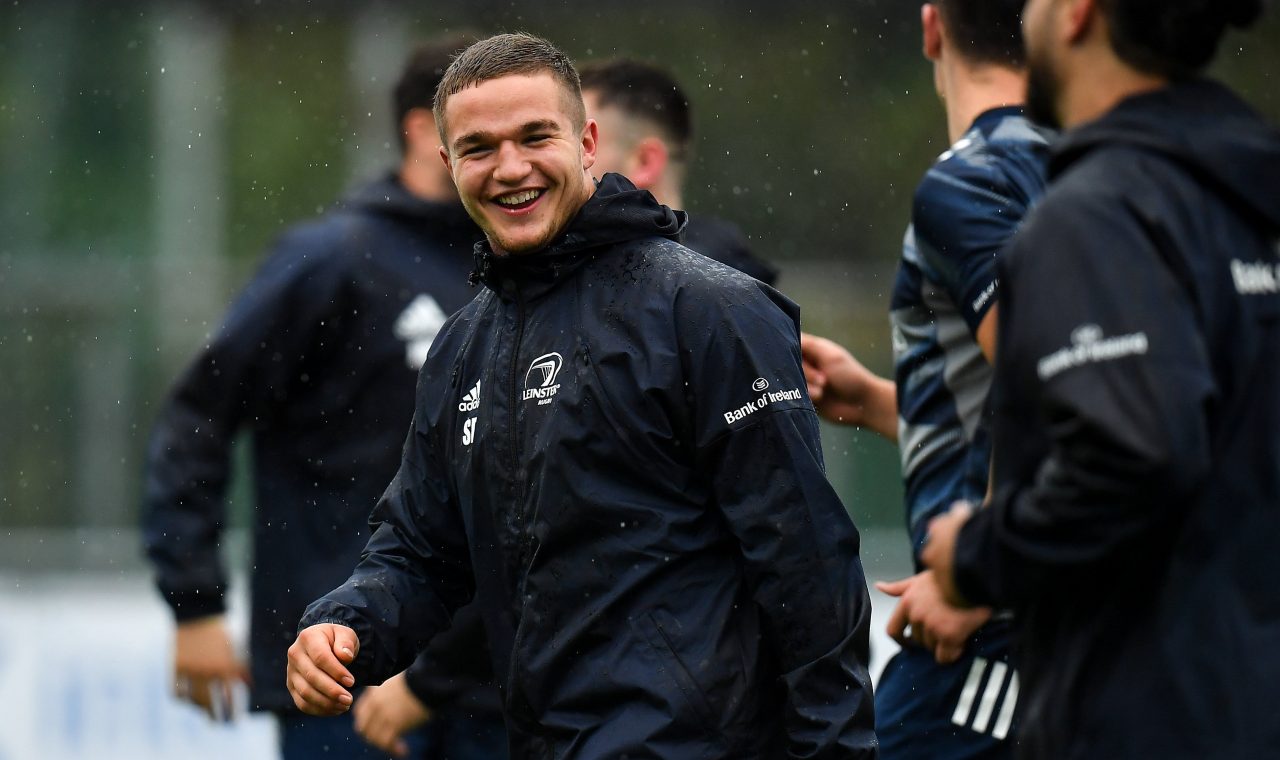 Noel McNamara has named his Leinster Rugby ‘A’ team to face Munster Rugby ‘A’ in an Interprovincial Friendly at Energia Park tonight (KO 7.30pm – free entry).

Scott Penny will captain the ‘A’ team, starting at openside flanker alongside Mark Hernan on the blindside and Ronan Watters at number 8.

There 21 senior Leinster Rugby caps in the pack with five of them belonging to Óisín Dowling who is partnered by Wexford man Brian Deeny in the second row.

Both starting props, Michael Milne and Jack Aungier, have senior appearances to their names, with DUFC hooker Dan Sheehan completing the front row.

Cormac Foley and Tim Corkery will be the starting half-back pairing for the ‘A’ team tonight.

McNamara has selected the same centre pairing of Tommy O’Brien and Gavin Mullin that started the Celtic Cup Final win over Ulster Rugby’A’ back in October.

Andrew Smith, who also started the final, is named on the left wing with Josh O’Connor and Michael Silvester completing the back three.

Leinster ‘A’ (senior caps in brackets)