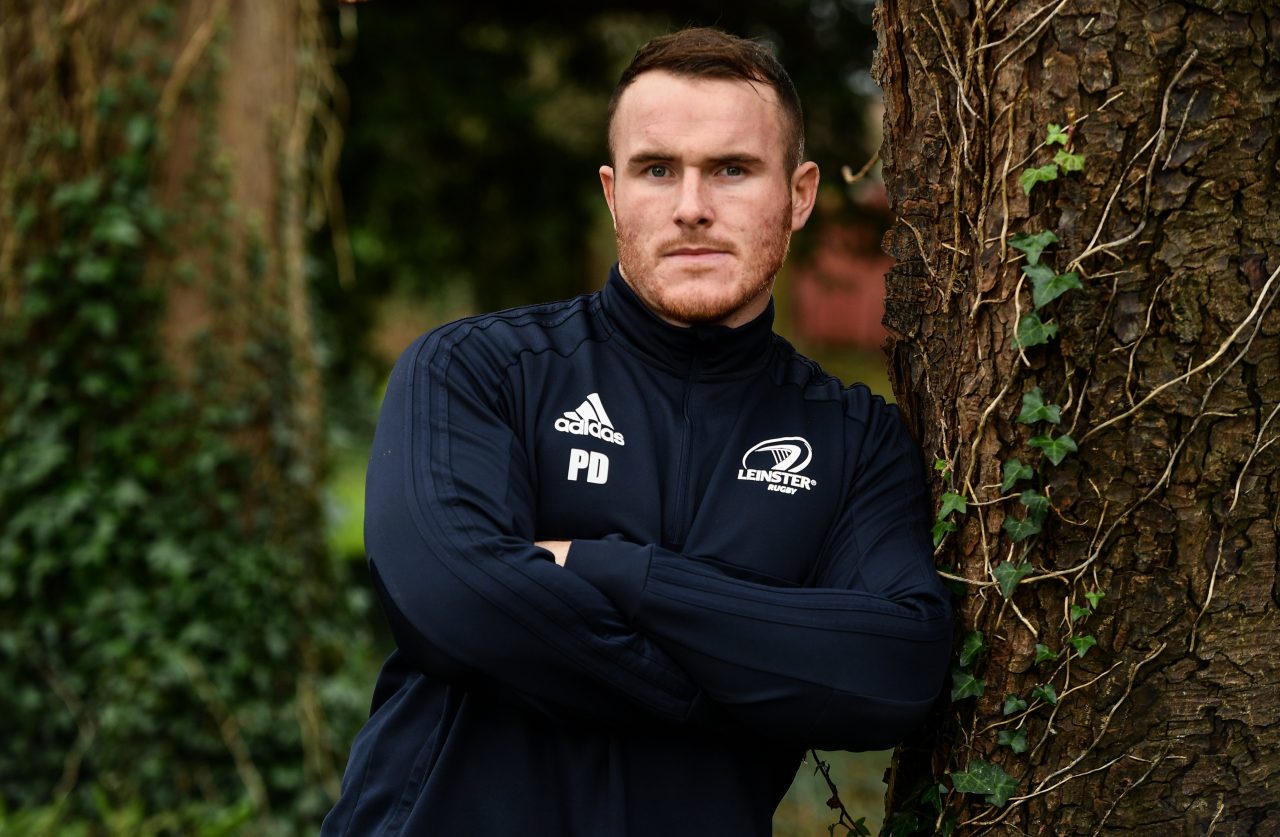 The Offaly influence at Leinster Rugby is growing, and nobody is happier to see it than Peter Dooley.

The 25-year-old Birr RFC man is an established member of the Leinster Rugby squad with 75 appearances to his name, which will become 76 when he starts against Glasgow Warriors at the RDS Arena on Friday evening.

Milne has made a total of seven appearances this season, scoring two tries, and has been named as Dooley’s replacement for the Guinness PRO14 clash at the RDS on Friday.

With the debut of Milne this season, Dooley has been pleased to see the growing influence of Birr at Leinster and beyond. 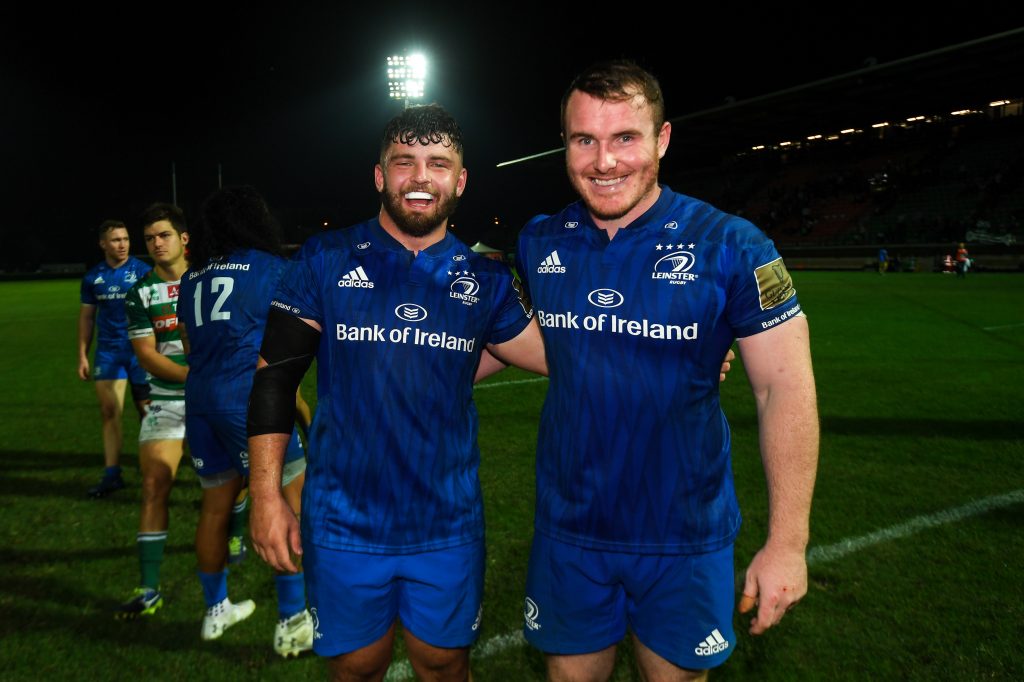 “We’ve a good few players around the provinces for a small little club, like Shane Delahunt’s in Connacht and Jack Regan’s up north in Ulster. Myself and Mikey Milne are obviously here.”

Dooley’s route to Leinster Rugby saw him go through the Shane Horgan Cup, a competition that takes place between teams from the five different areas of Leinster (North-East, North Midlands, Midlands, South-East and Metropolitan).

“With Conor (O’Brien), we would’ve played the Shane Horgan Cup, under-16 it was. It’s just looking at players like Seánie (O’Brien) from Tullow. I think it just shows that the pathway is there and players, if they’re good enough, they will make it.

“We stick together, the youths players. Ciarán Frawley as well, he’s Skerries. It’s good, it’s good to mix it up with all the Dublin boys.” 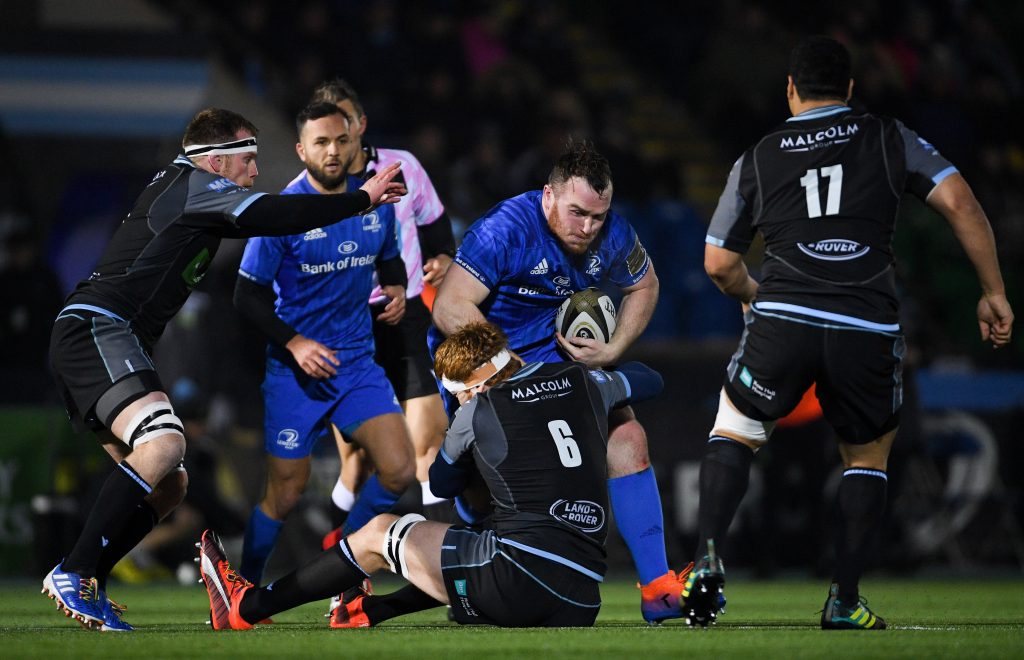 Dooley started the last time Leinster met Glasgow in a 10-23 win at Scotstoun back in November.

Though the Scottish side’s previous visit to the RDS saw them leave with a 24-39 bonus-point win.

“They’re the last team to beat us in the RDS. They’ll have no fear. I think their motto of ‘brutality’ is the word they use a lot. As a forward pack, we’ll be expecting that.

“They won’t fear us. They want to try and get one over on us after beating them in Scotstoun as well. It’s going to be a big clash and a tough one up front.”

Tickets for Leinster Rugby v Glasgow Warriors are available from €25.