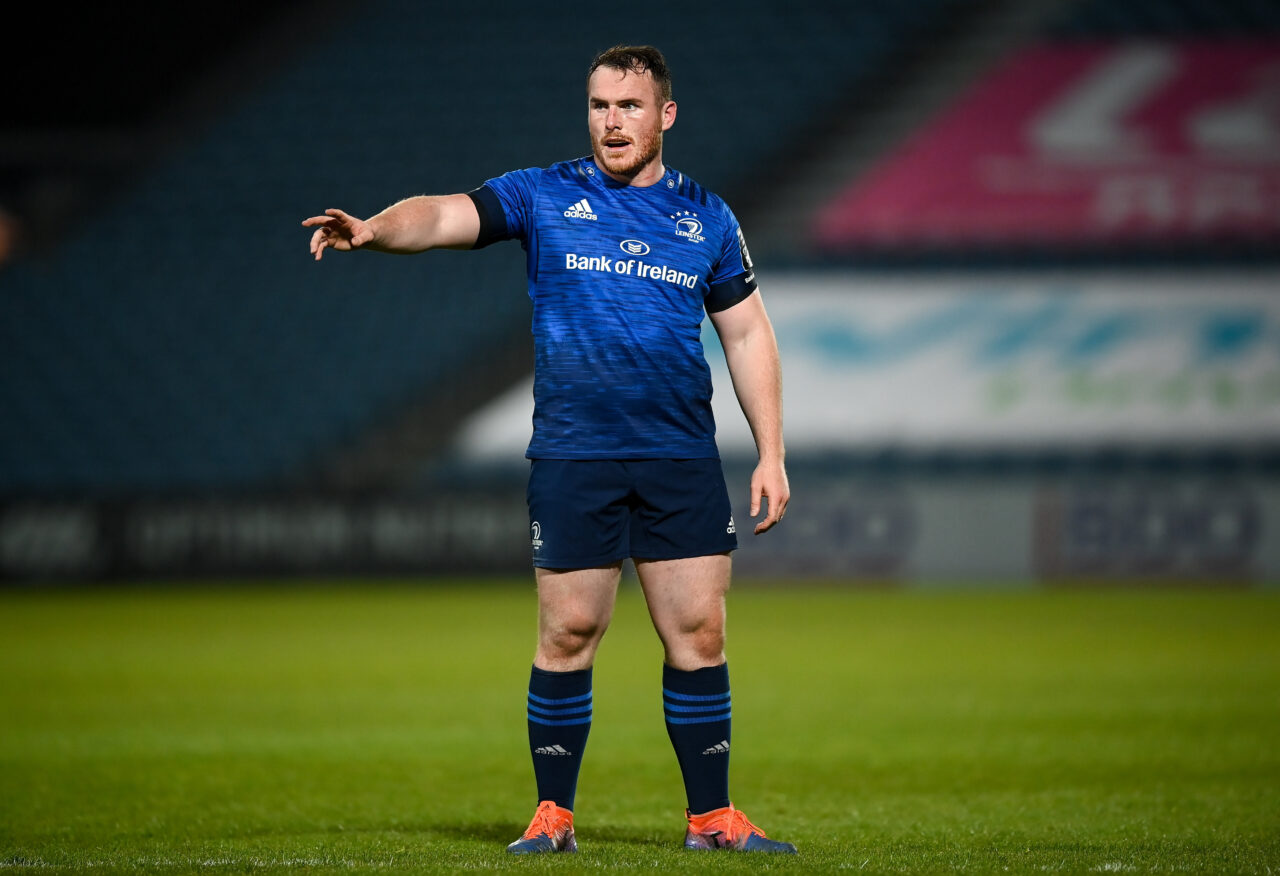 Leinster Rugby prop Peter Dooley will join Connacht Rugby ahead of the start of the 2022/23 season.

The Offaly native won his 100th cap for Leinster Rugby at the weekend against Benetton Rugby in the United Rugby Championship and since making his debut in October 2014 against Edinburgh, he has scored five tries.

Speaking to leinsterrugby.ie about the move, Dooley said, “The last few weeks have been a rollercoaster of emotion for me capped off by leading Leinster Rugby out on the occasion of my 100th cap against Benetton. 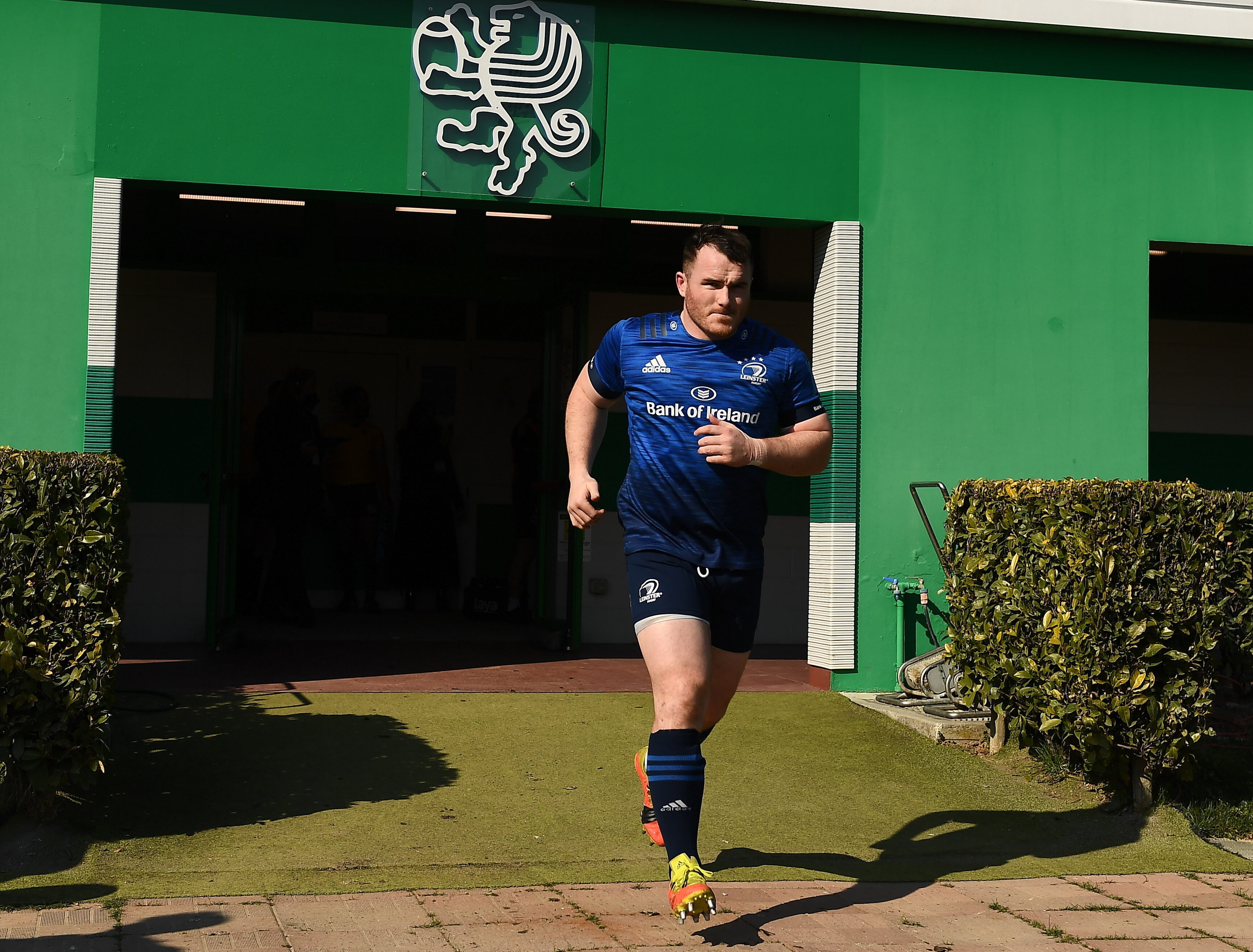 “Starting out playing in Birr and coming through the pathway and the Shane Horgan Cup, playing with Lansdowne and then pulling on that blue for the first time is what dreams are made of but to join a select club of individuals, as a Leinster centurion, is truly special.

“It has also been a time of reflection and assessing where and how I would like to progress in the coming seasons and I feel that in order to kick on, I need to be playing rugby regularly and hopefully I will get that opportunity with Connacht Rugby from next season. 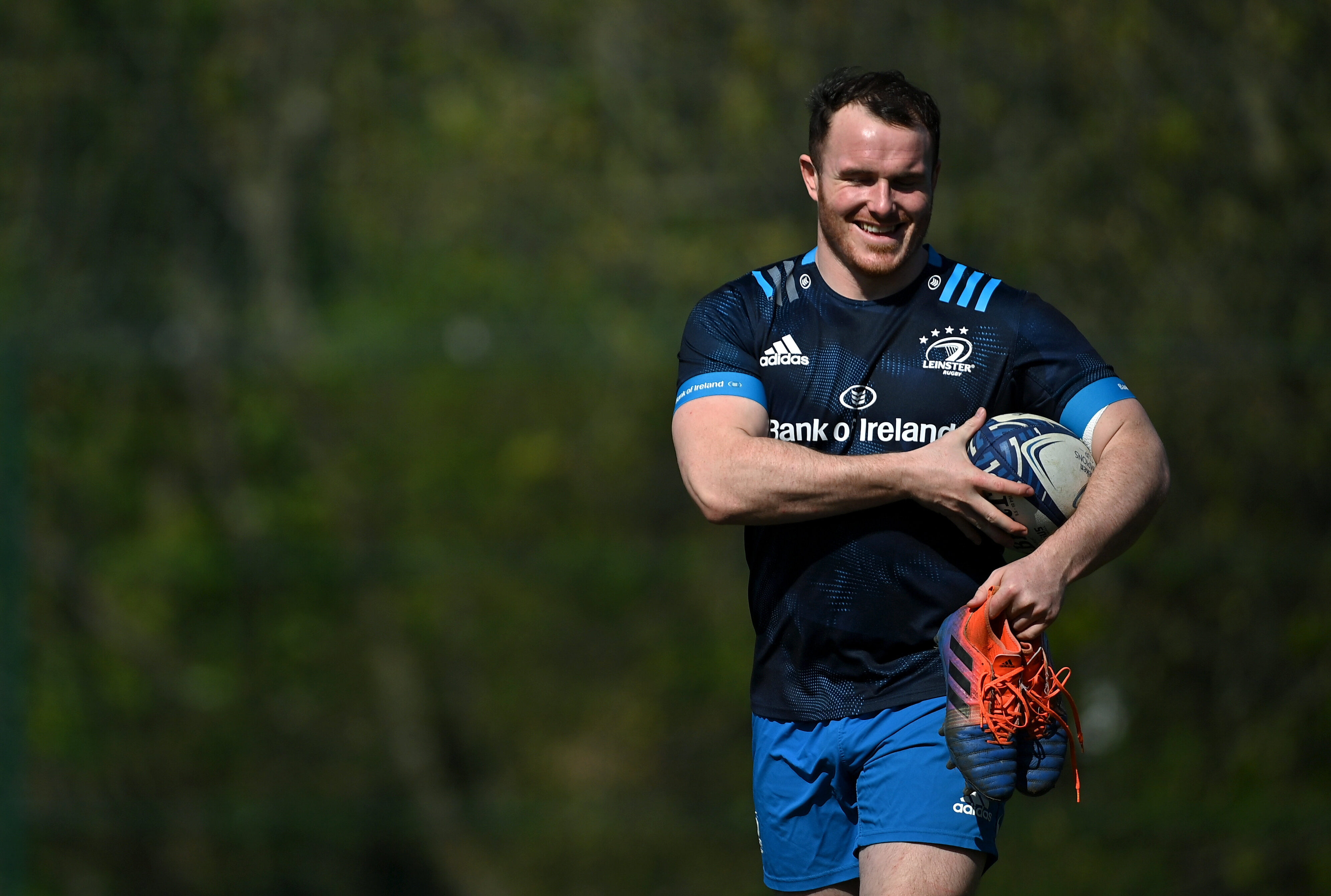 “Playing for Leinster Rugby has been brilliant but you only get one chance to make the most of your career in sport, and this is my chance.”

Everyone at Leinster Rugby wishes Peter well for the rest of the season and for the future beyond that.