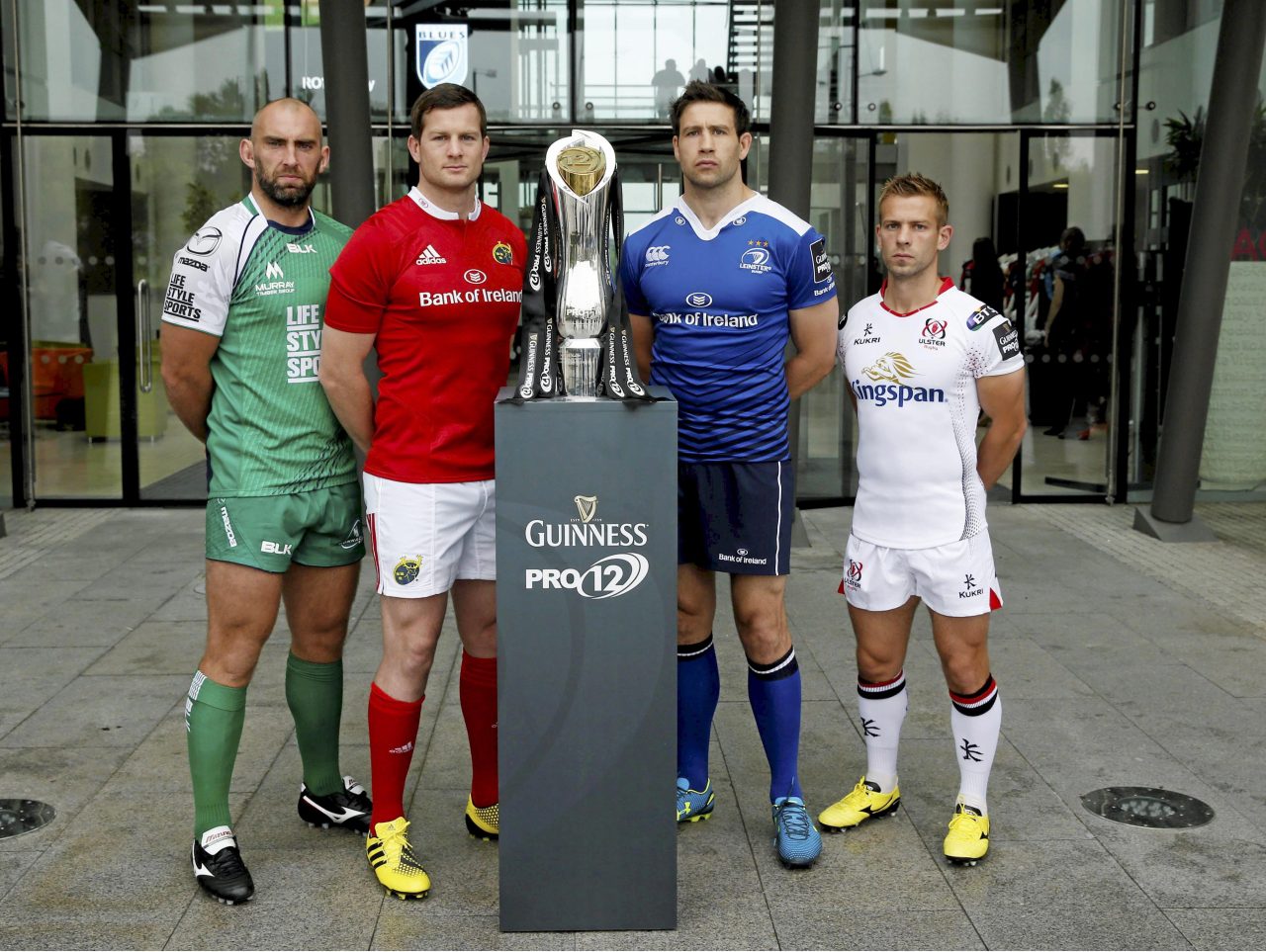 Head coach Leo Cullen and captain Kevin McLaughlin attended the Guinness PRO12 launch in Diageo headquarters in London on Monday, with all 12 clubs in attendance.

“Every game counts in the Guinness PRO12! With the introduction of meritocracy for European Champions Cup qualification, we had more competitive games at all stages of the tournament last year. We also had a sixth year of year-on-year growth on attendance, with record crowds of almost 1.2 million (up 4.65%) and a new league attendance record set of 52,762 at Judgement Day III, who saw a record 5,480 points scored – including 587 tries (4.35 on average per match) so we had lots of entertainment and excitement all season long!

“Our partnership with Guinness has been an unqualified success both on and off the park and their long association with rugby union has been apparent in everything they do. The continued support of our other partners Specsavers and Rhino Rugby is also recognised as a key component in our growth as a competition.”

Davies continued: “We would like to thank our very strong suite of broadcasters, our newest broadcast partner Sky Sports together with BBC Alba, Northern Ireland, Scotland and Wales, S4C, TG4 and Rai Sport. TV audiences again were very strong with over 92% of games on live television last year. The Final in Belfast was viewed on average by an excellent live audience of 310,000. This season, we will have 62 out of 72 live games up to round 12 and we will have a greater reach in Italy as Rai Sport have re-joined our strong broadcast team

“The highest number of international players – 254 international players from 14 countries – played in the Guinness PRO12 last season and we wish all of them selected this year the very best in the forthcoming Rugby World Cup 2015 in England. We hope that our four countries have had an excellent and ongoing summer preparation, and wish them all a long, fruitful and successful participation in RWC 2015!”

Leinster Season Tickets are on sale until 2nd September, starting from €;299. Play your part this season.

The Launch in Diageo HQ 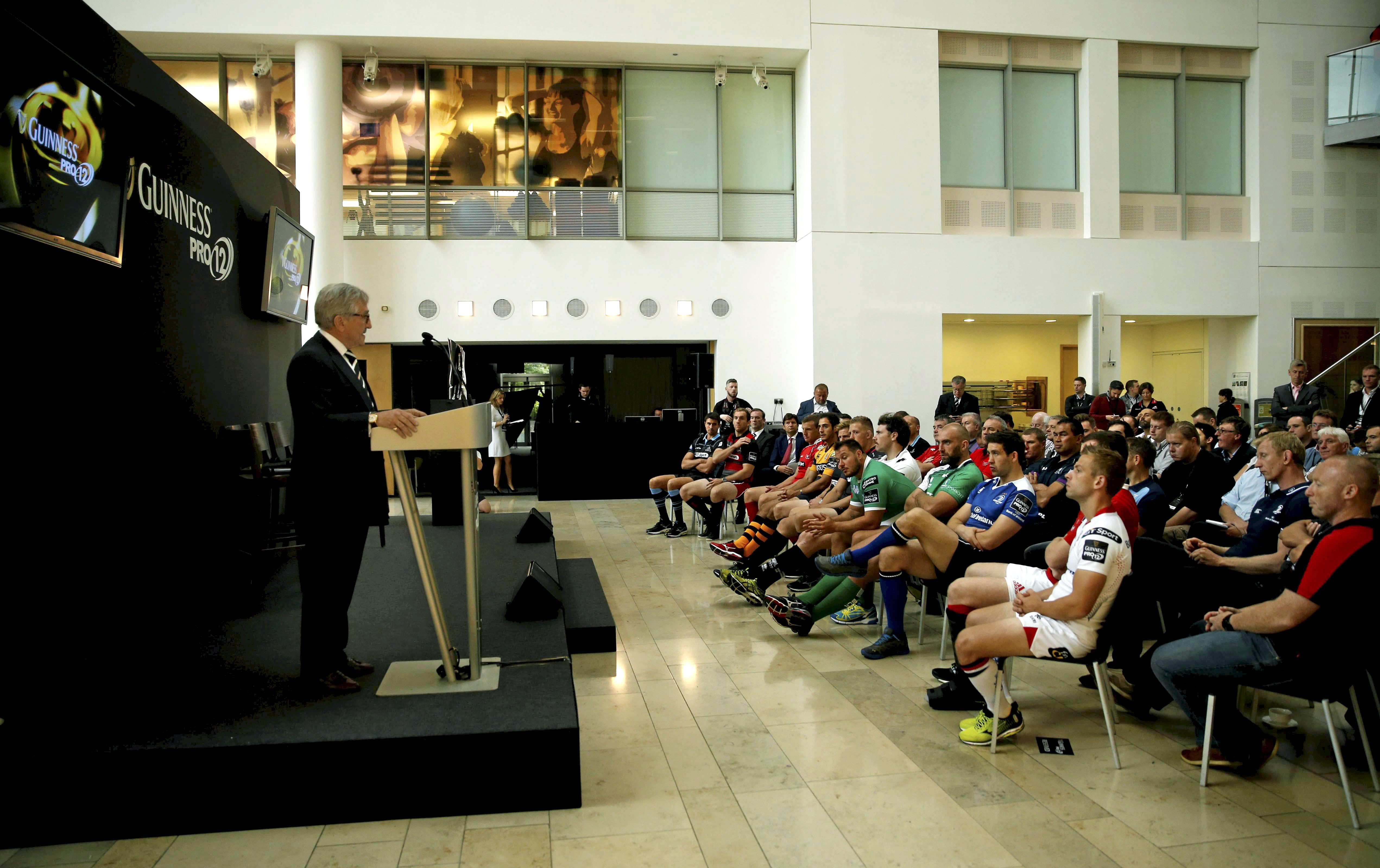 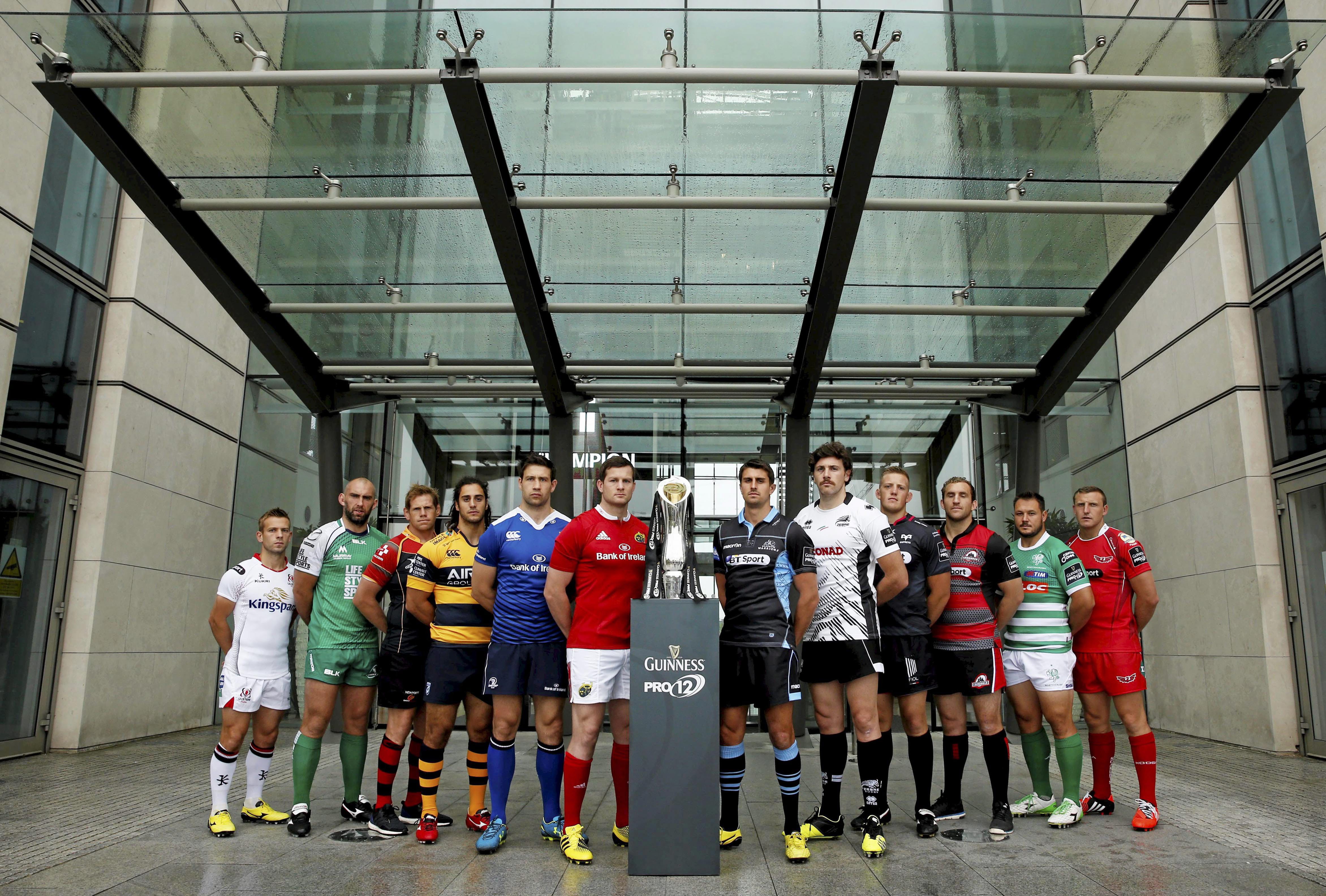 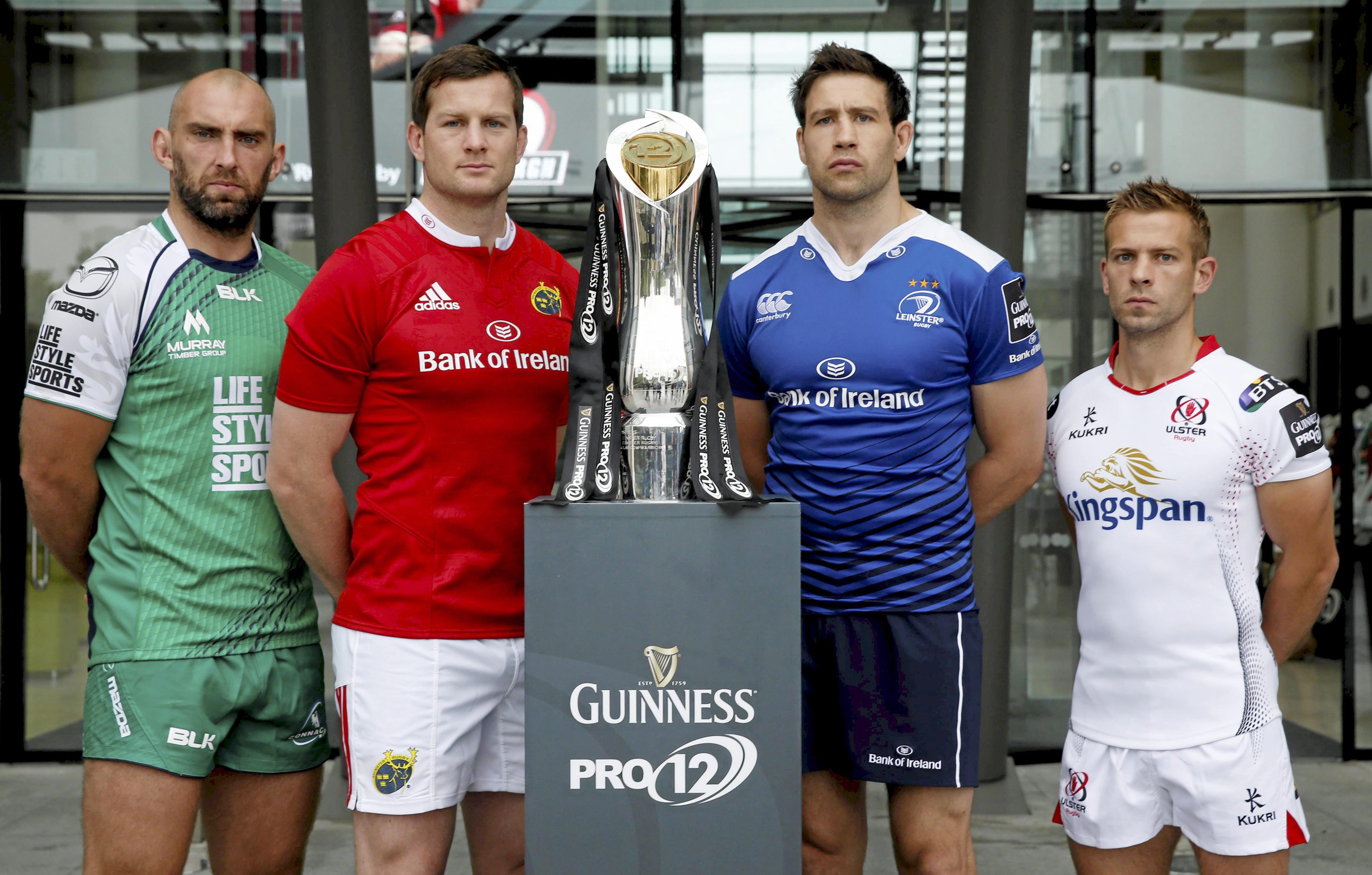 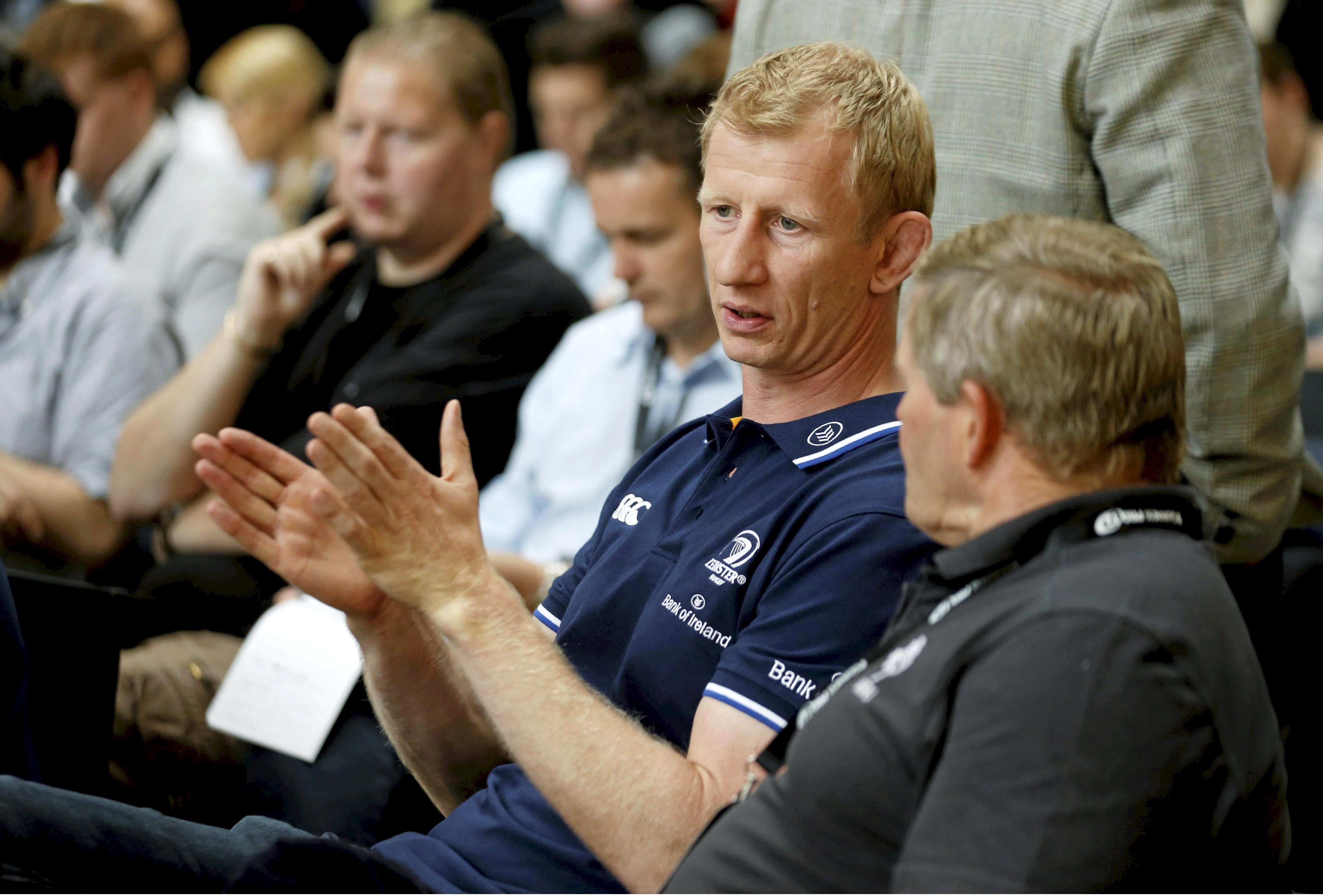 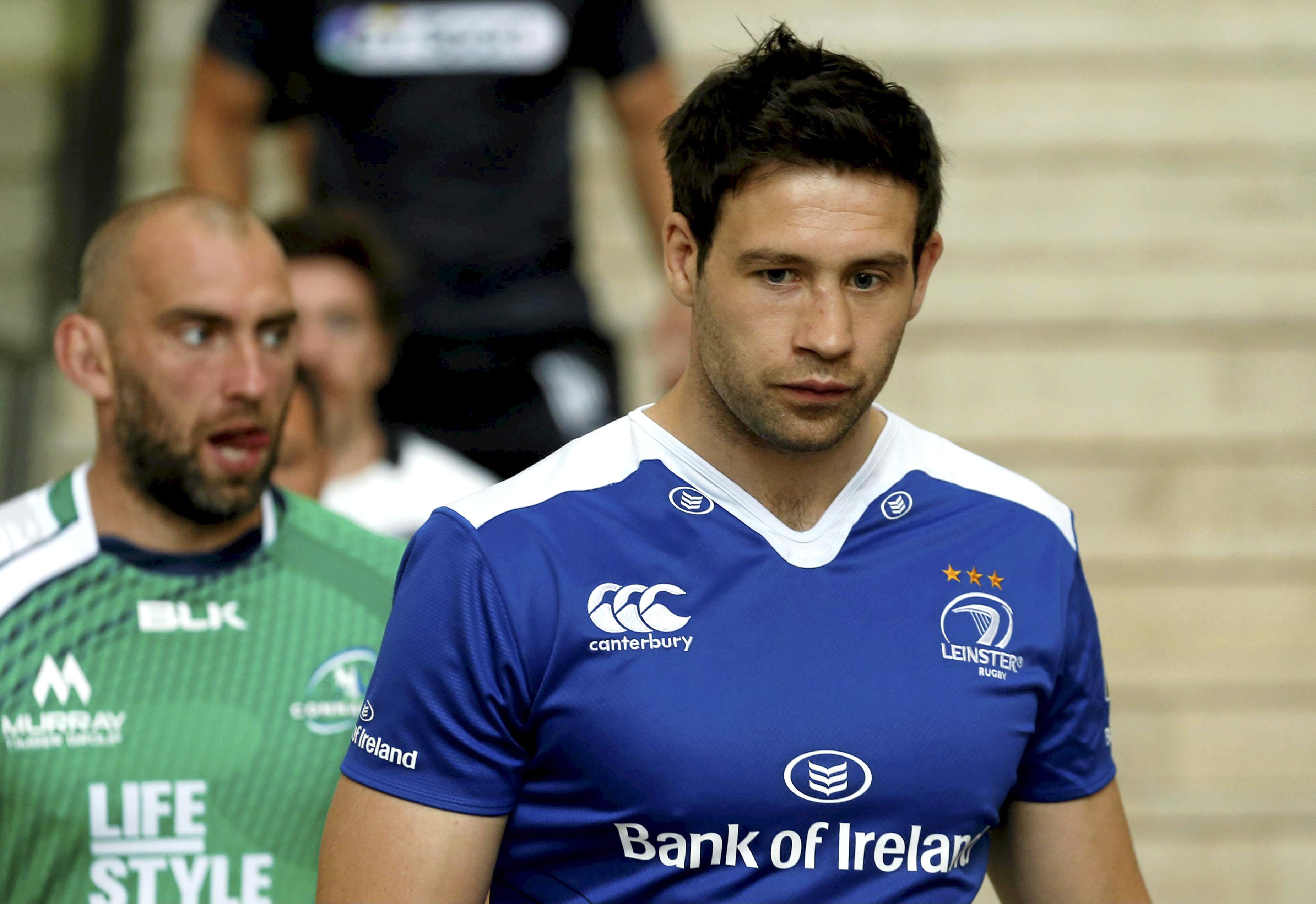