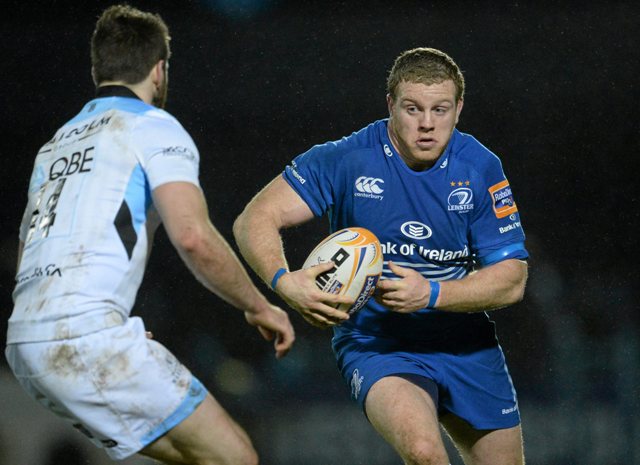 Leinster overcame Glasgow Warriors on Saturday evening to go to the top of the PRO12 table.

Many Ireland internationals returned to the Leinster squad for this close encounter with a Warriors side that were looking to complete a league double over Leinster.

Darragh Fanning picked up the Man of the Match award and he scored Leinster’s secodn try of the game.

There were also tries on the night for Noel Reid, who has now scored four so far this season, and Rhys Ruddock.

Take a look at some of the best photos from an action-packed game in the RDS: 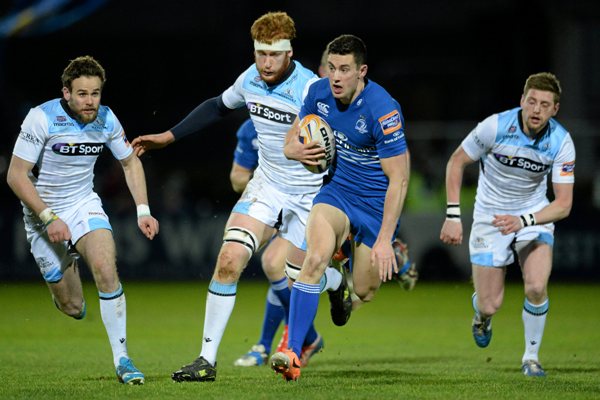 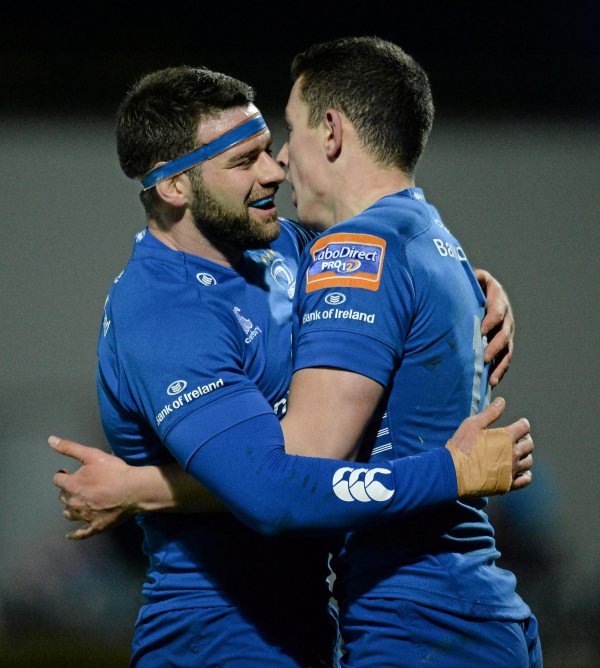 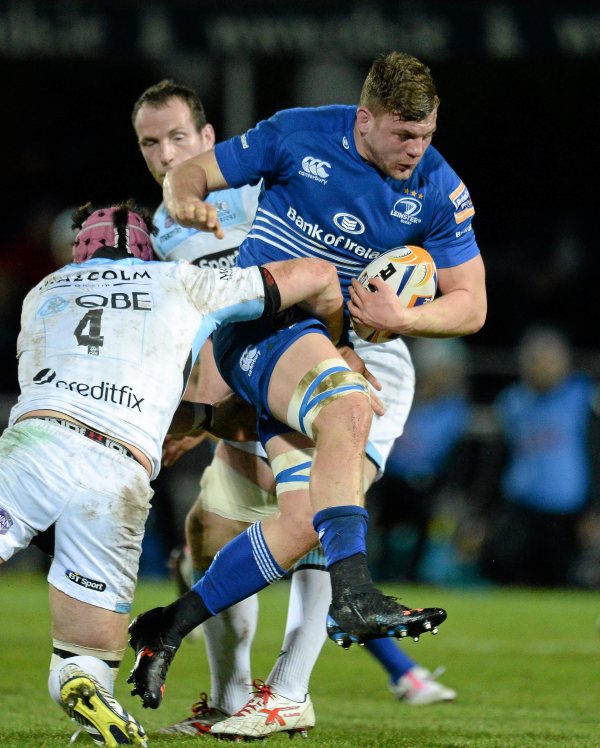 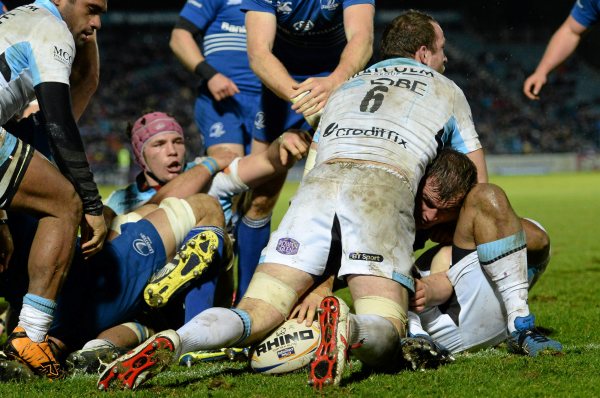 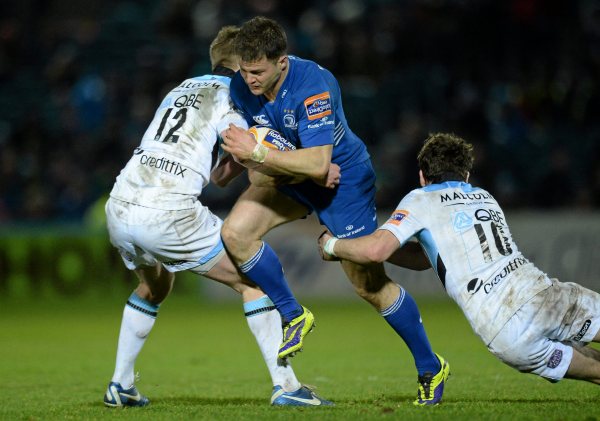 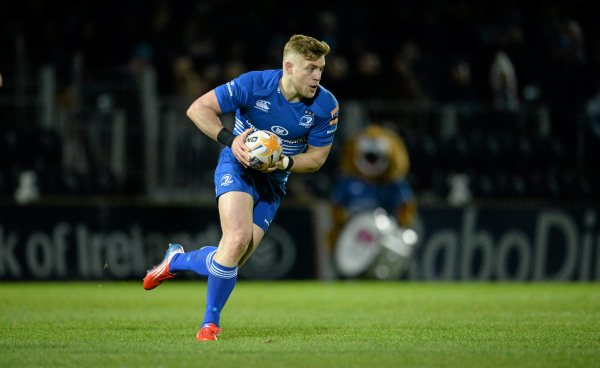 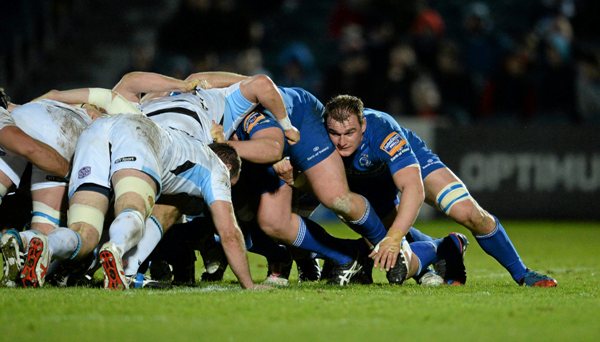 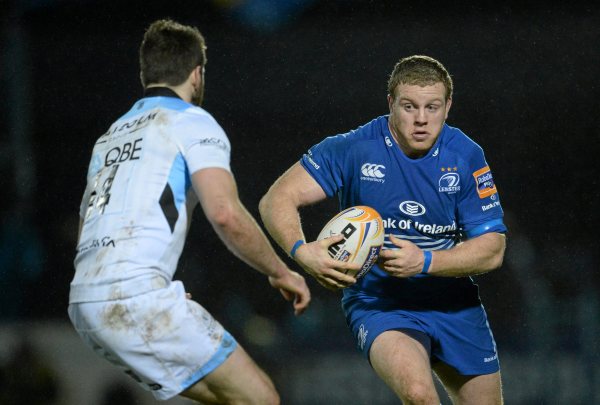 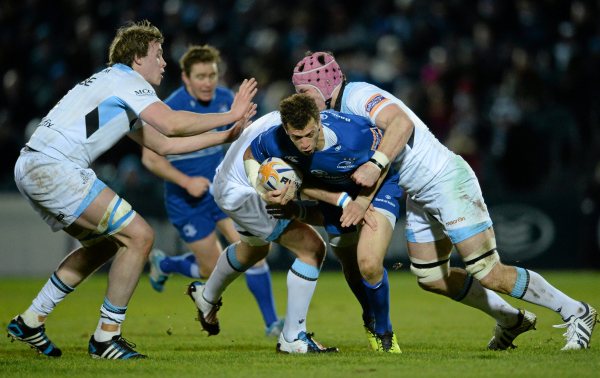 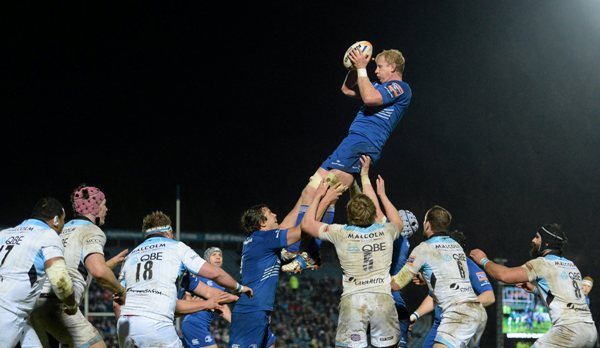 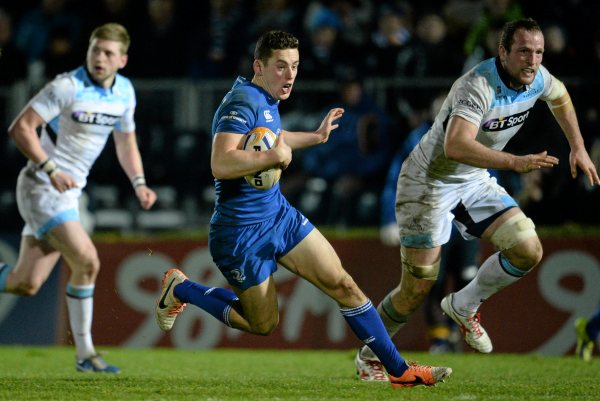 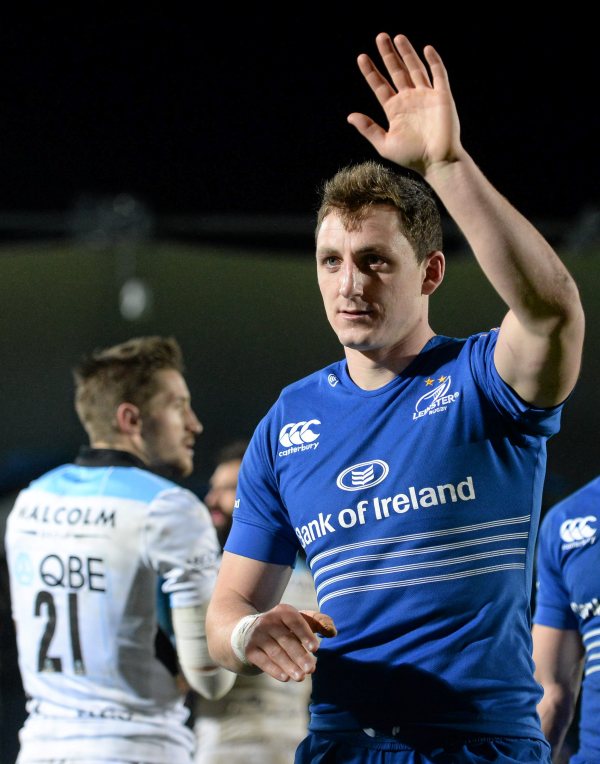