PHOTOS: School of Excellence on Tour 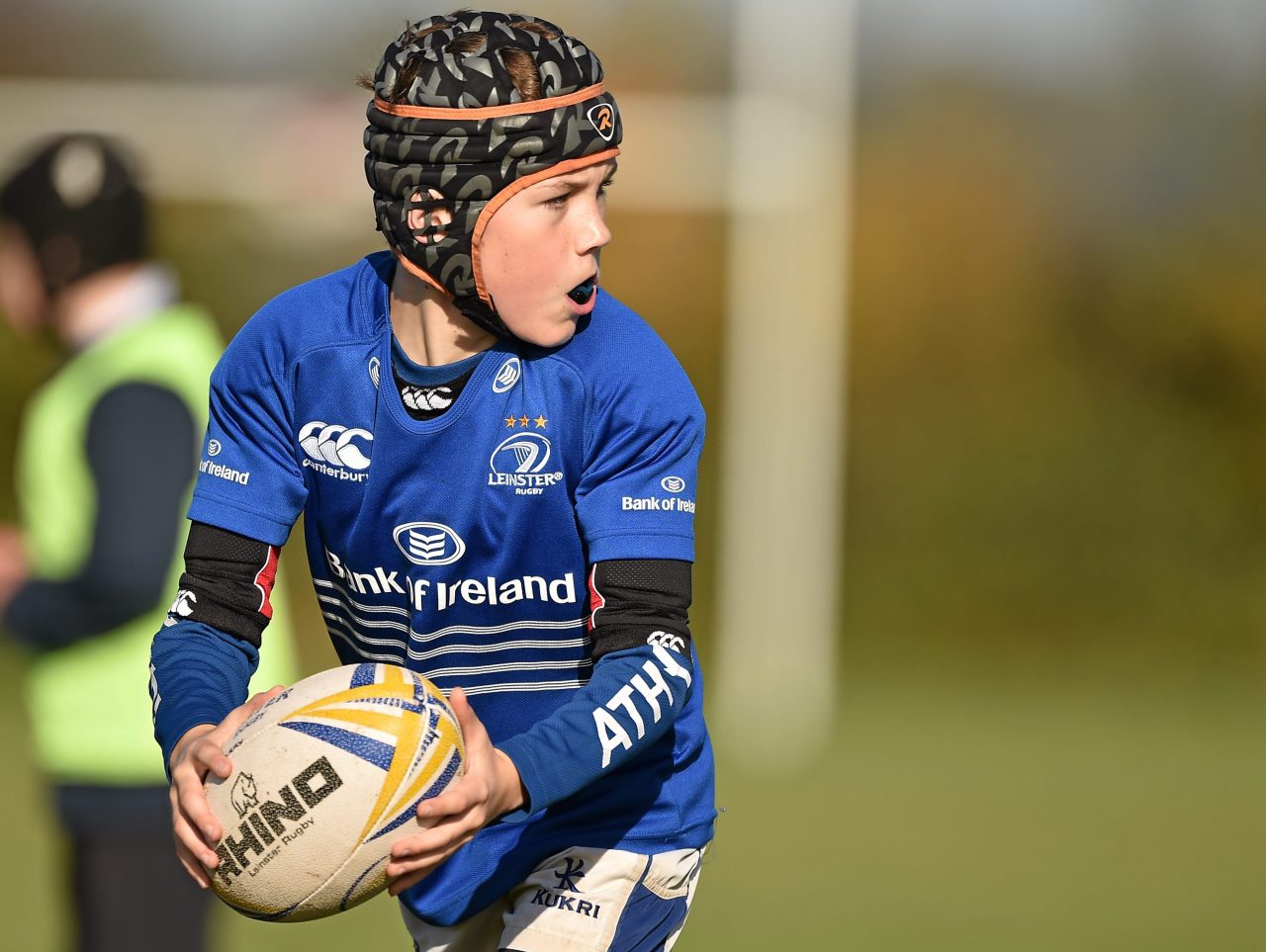 Nearly 200 players in four venues have participated in the camps that are a prelude to the highly successful School of Excellence in King’s Hospital during the summer.

The School of Excellence on Tour took place over the Halloween break in four venues around the province. Young players were able to participate in sessions led by Leinster Rugby coaches in Athboy RFC, Cill Dara RFC, Donnybrook and Westmanstown RFC.

All of the participants got their Leinster Rugby contact tops and they certainly came in handy when the province was dealing with inclement weather on the first day of camps.

The sessions were based on content designed by coach development officers and mirrors that of the summer programme. Some of the focuses for the camps are individual skill development, contact techniques, game awareness and basic physical literacy.

This year also saw the introduction of nutritional content that is taken from the IRFU’s ‘Eat to Compete’ programme, and looks at pre/post-match and training nutrition, how to stay hydrated when playing sport and how best to live a healthy active lifestyle.

Co-ordinator Colm Finnegan said: “It’s important that while coaching best practice on pitch, we give the young players the best chance to lead healthy active lifestyles away from it also, so the addition of physical literacy and nutrition modules has allowed us to better educate camp participants of what to do when they are away from it.”

Take a look at some of the best photos from the camps in Athboy, Cill Dara, Donnybrook and Westmanstown and see a full Facebook album of 88 photos here. 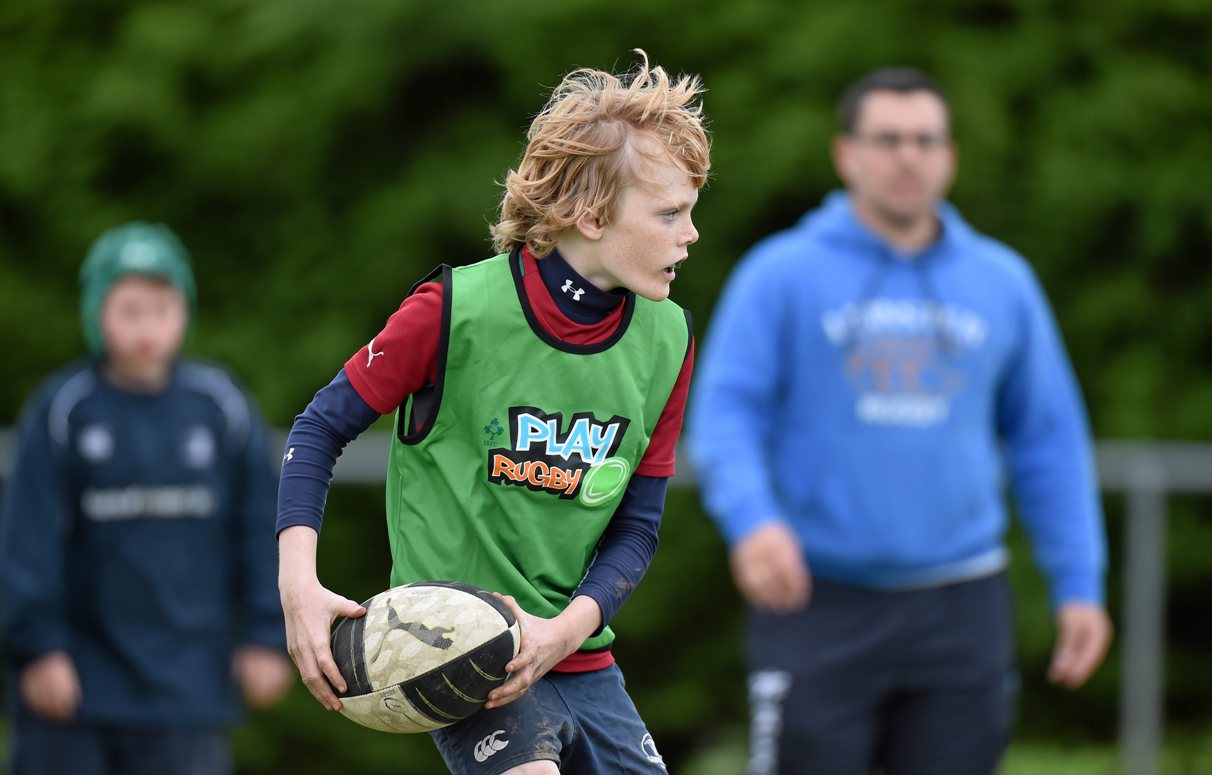 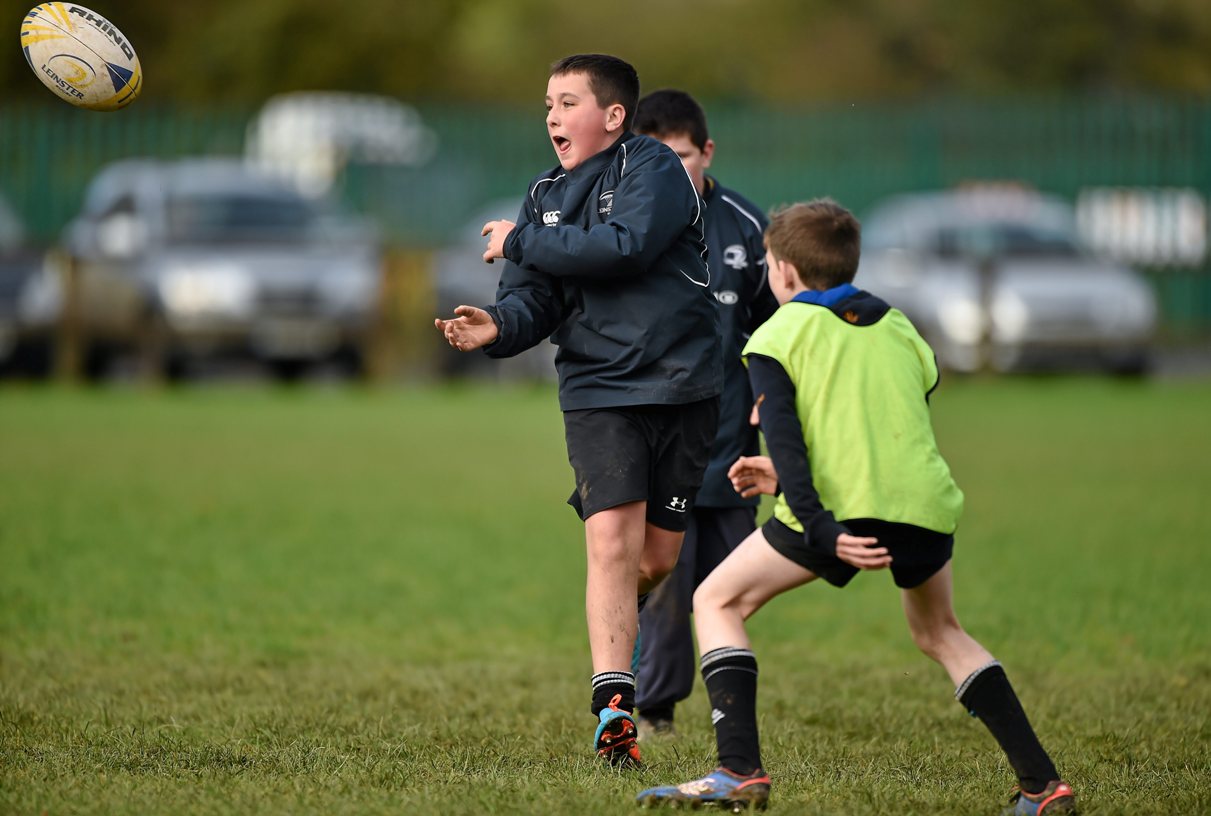 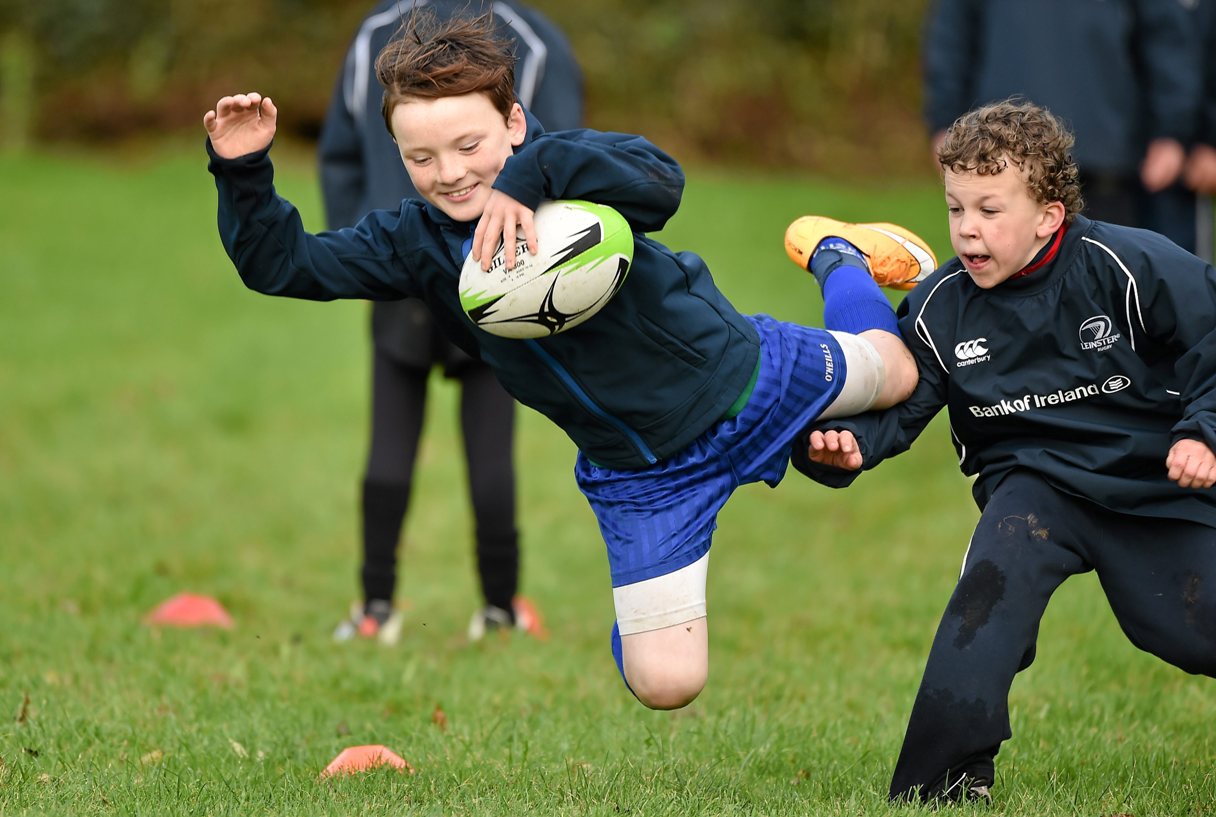 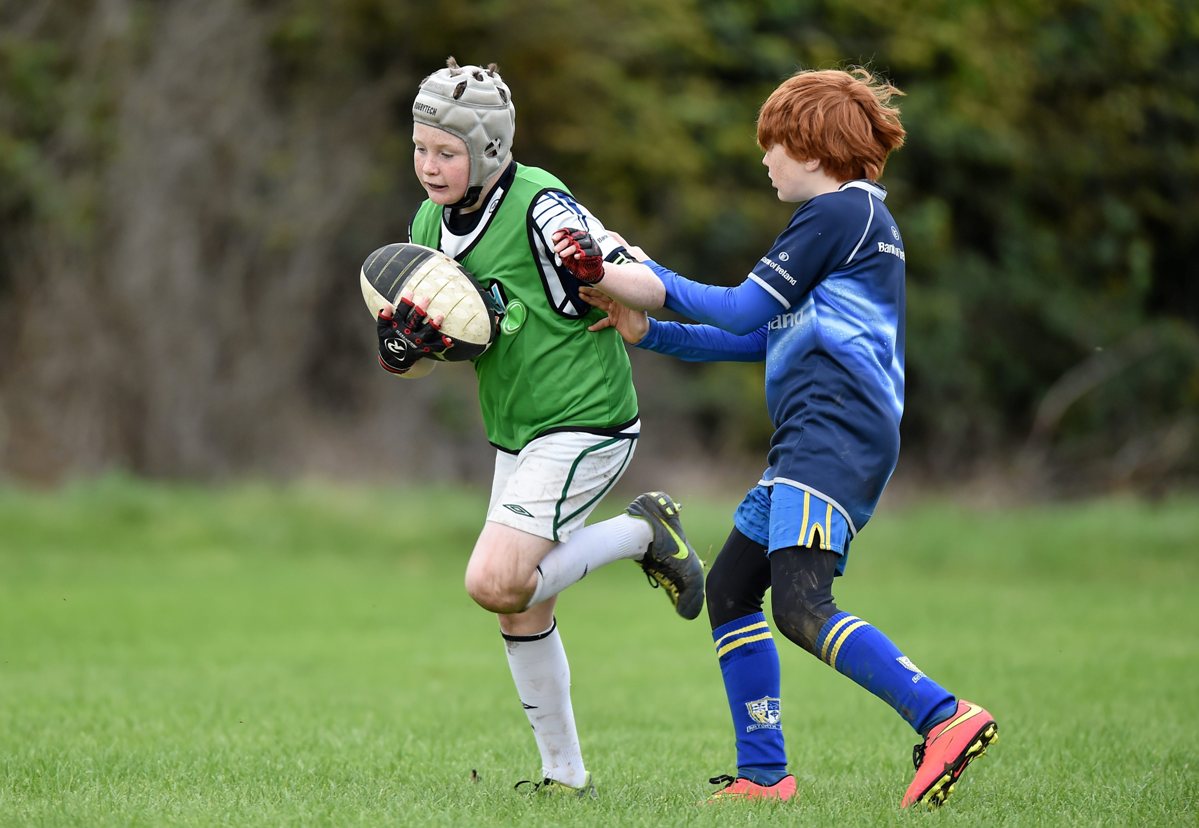 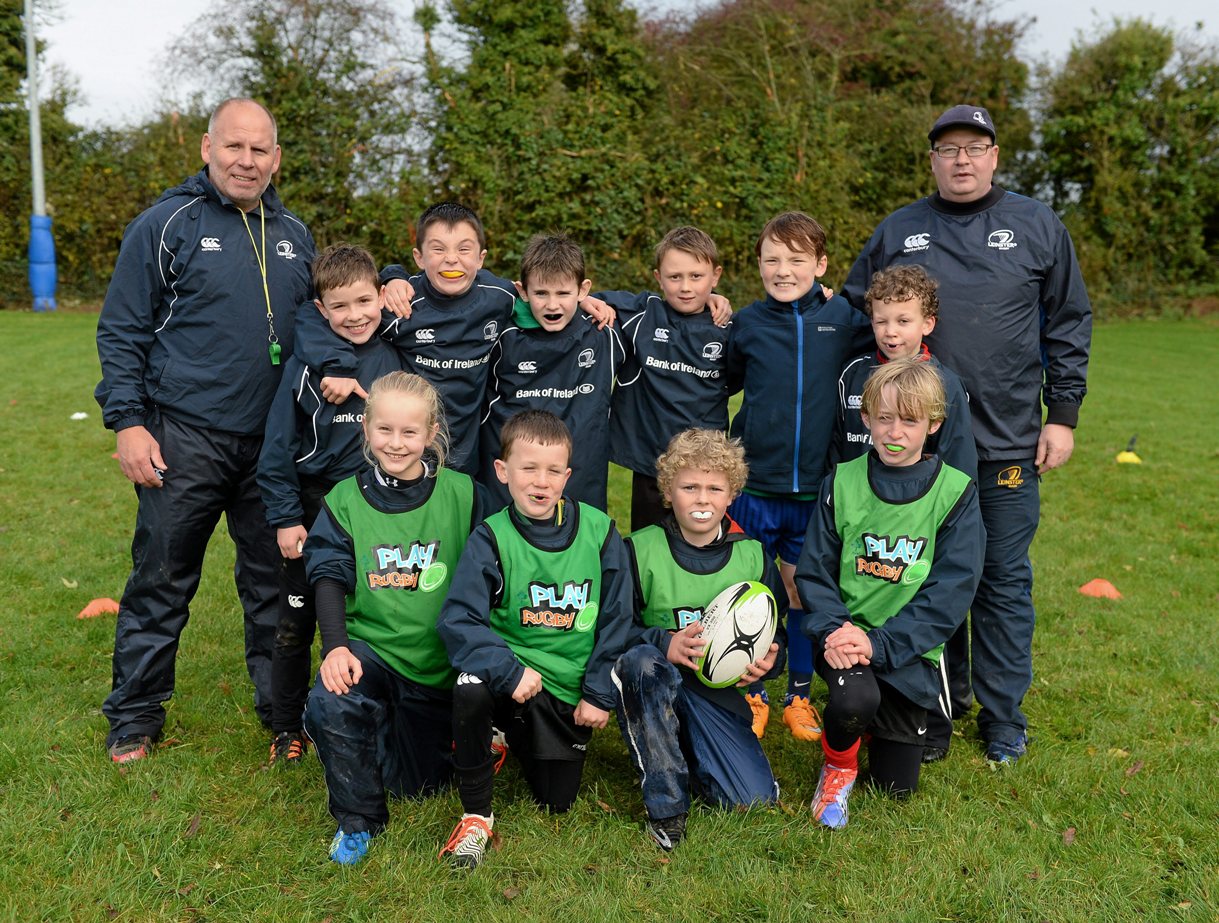 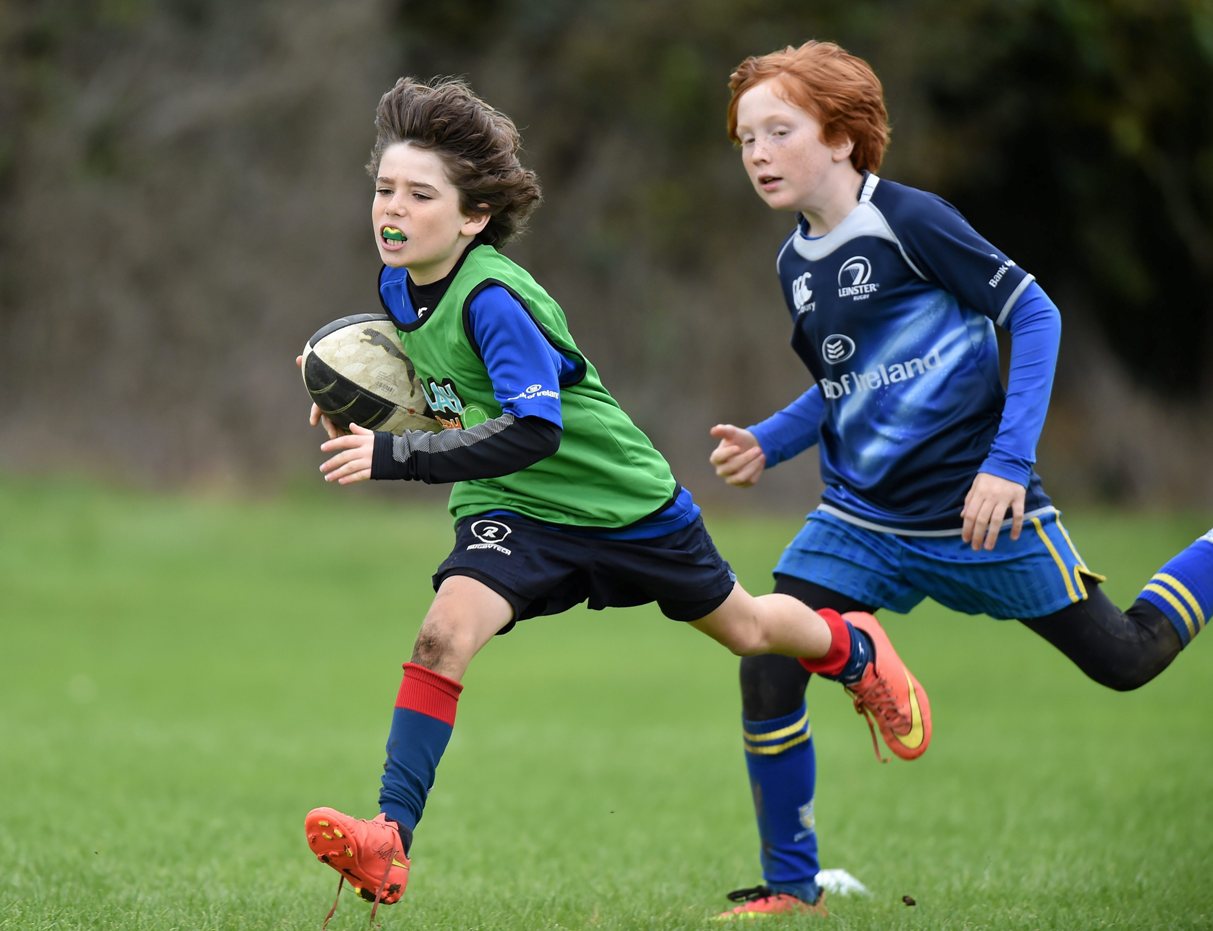 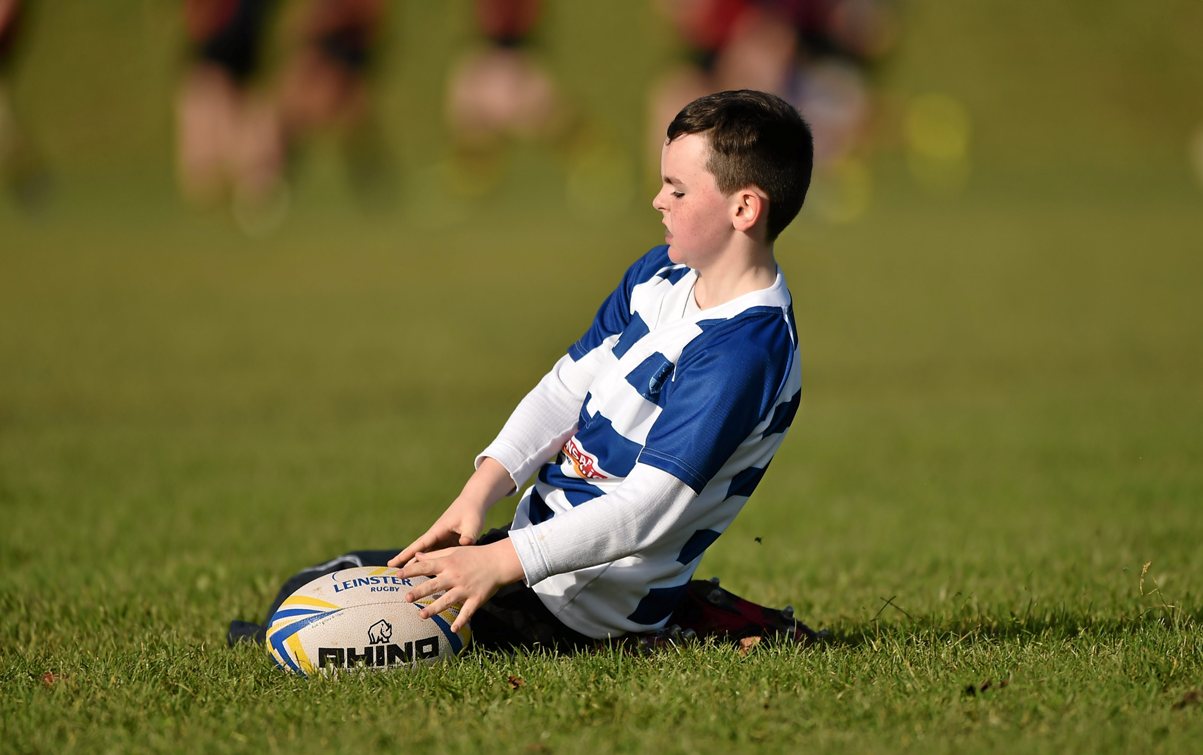 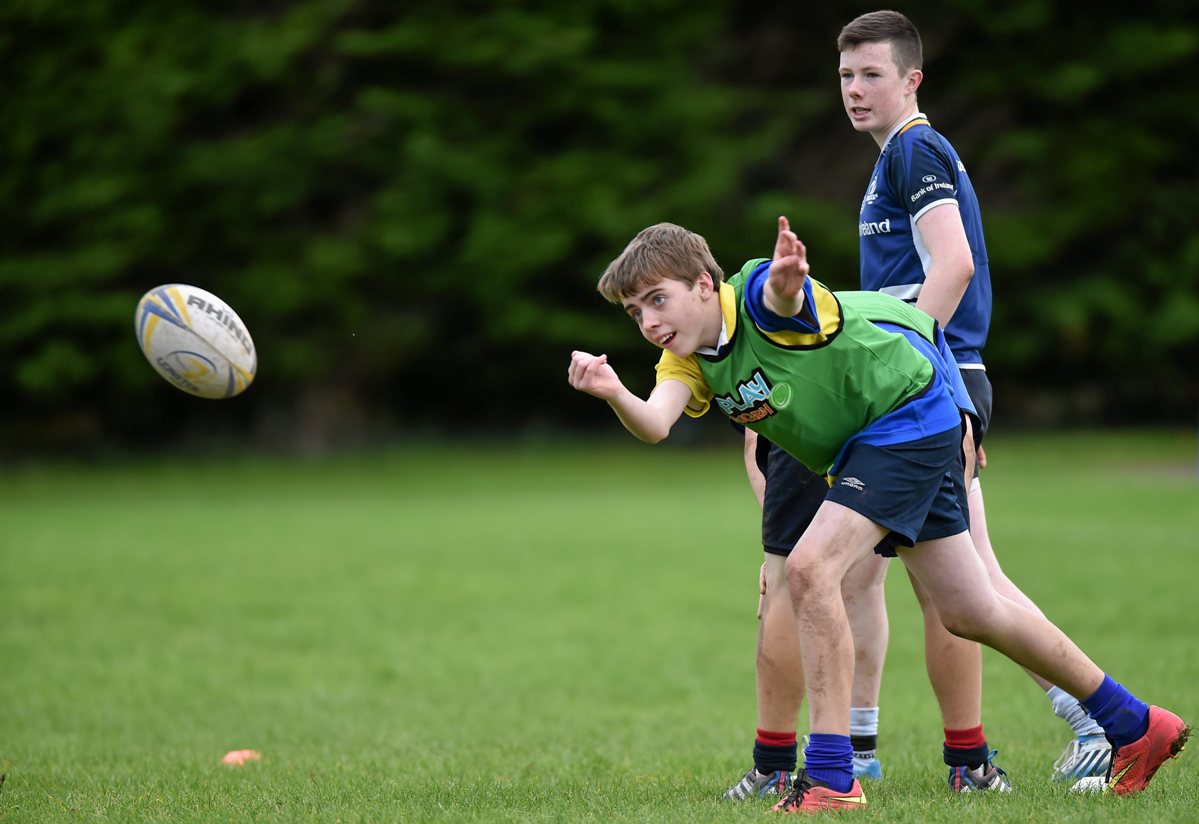 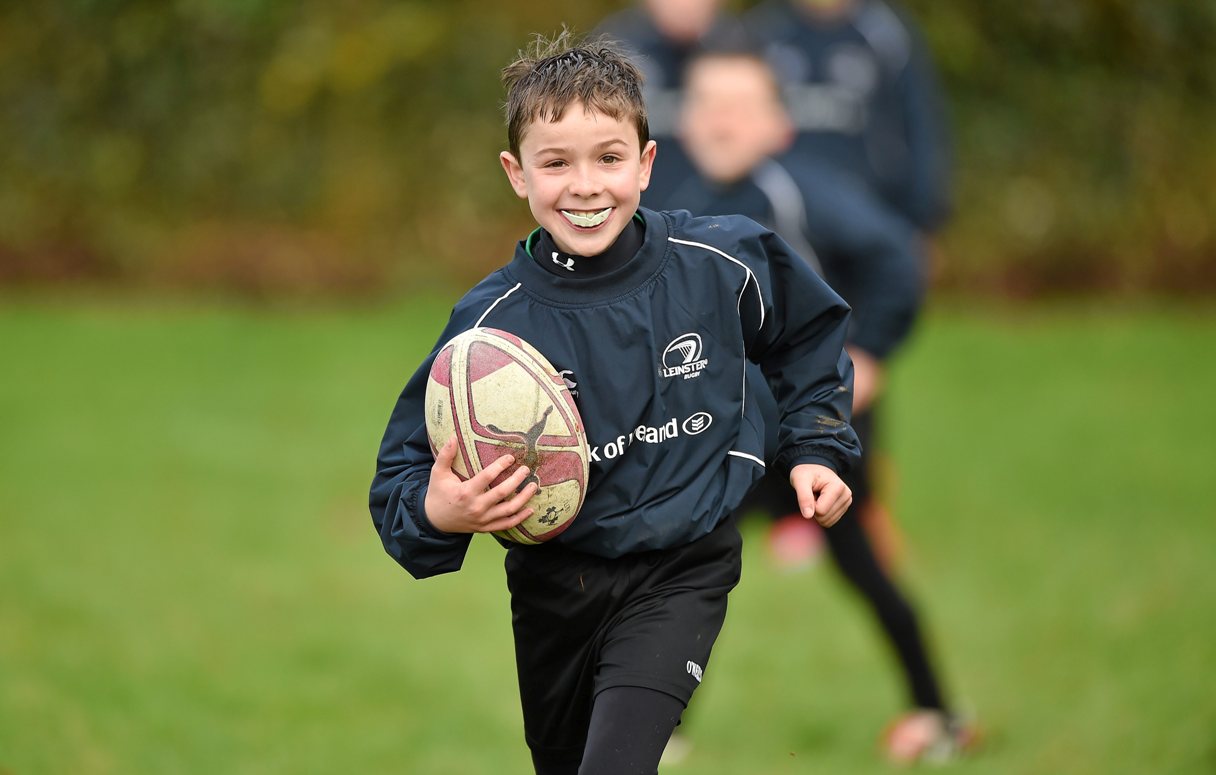