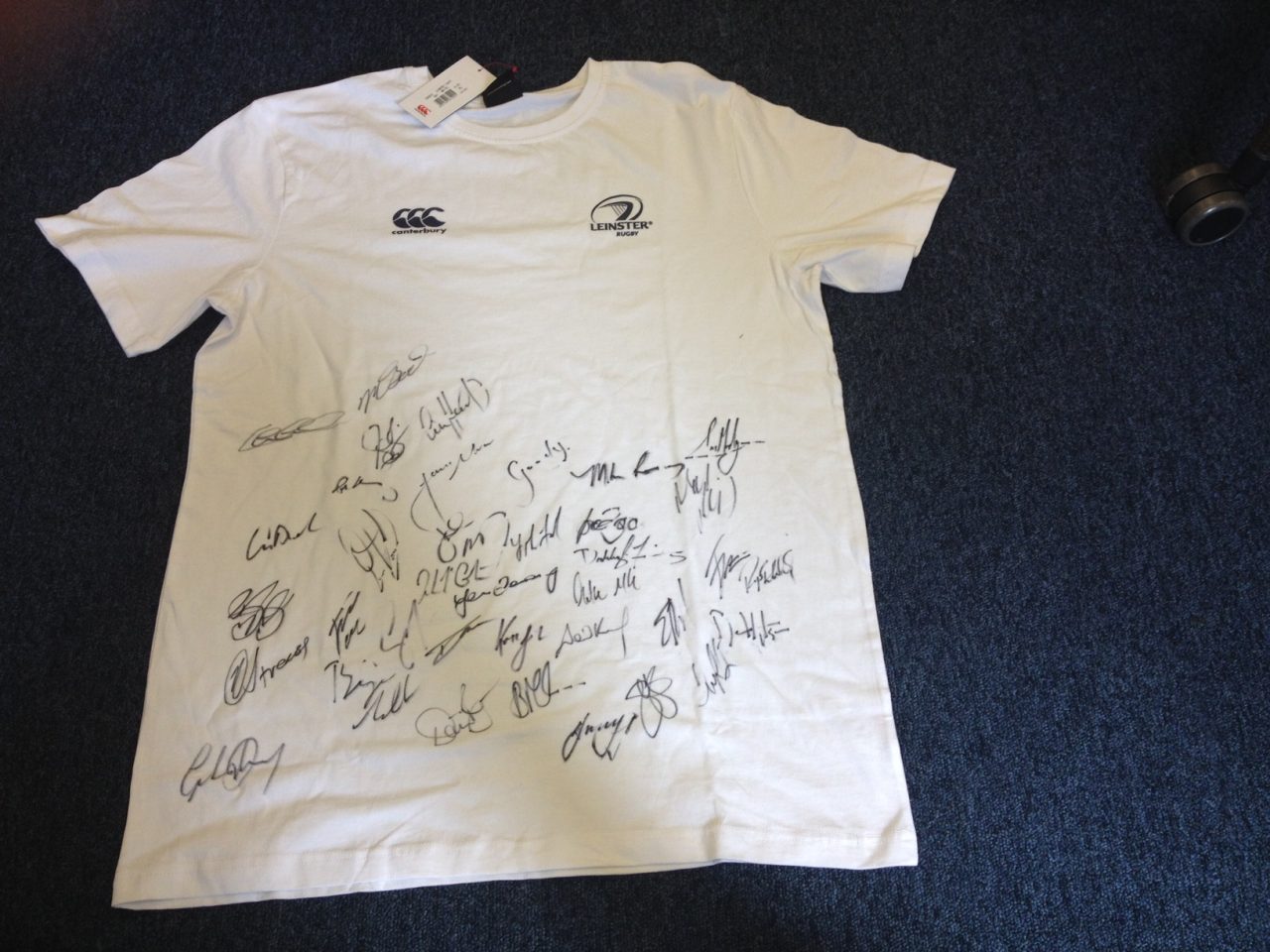 Following on from the 16 years of success the School of Excellence has seen, Leinster Rugby is now running a high quality summer programme for female rugby players aged between 13 and 18 years of age.

The women’s game has been showcased to a wider audience this season with the Womens 6 Nations Championship being televised live while the Ireland team played in front of increasingly large crowds in grounds such as the Aviva Stadium and Twickenham.

Following on from the Irish Women’s team winning the Grand Slam last year along with the Leinster Women winning the interprovincial crown this season, the Girl’s School of Excellence has seen a huge number of bookings already.

The camp will run from 10-4pm daily, will focus on core rugby skills and therefore, it is not necessary to have previous playing experience. Players can expect to develop their evasion, passing and contact skills as well as improve their game understanding through attack over loaded games.

Players will receive coaching top level coaching from Leinster Rugby Development Officers Jennie Bagnall and Sophie Spence. Sophie is a grand slam winner with Ireland from 2013 and competed in all of Ireland’s Six Nations games this year as well as securing the Inter-provincial crown with Leinster Women. Participants will also receive a visit from Leinster Rugby Academy player.

Looking forward to the camp Sophie commented “With the fantastic numbers so far for booking the Girls School of Excellence, it shows the depth in girl’s rugby throughout Leinster. I wish I had this opportunity growing up, it gives girls the chance to improve their ability from a young age and aim high.”

Lunch will be provided daily and each participant will receive a ‘Leinster School of Excellence’ pack, which will include an Official Canterbury of New Zealand T-shirt and Shorts.

With places filling up fast make sure you sign up today. The camp is priced at €;100 (introductory fee) and applications forms can be downloaded HERE