Porter and Larmour set for spells on the sideline 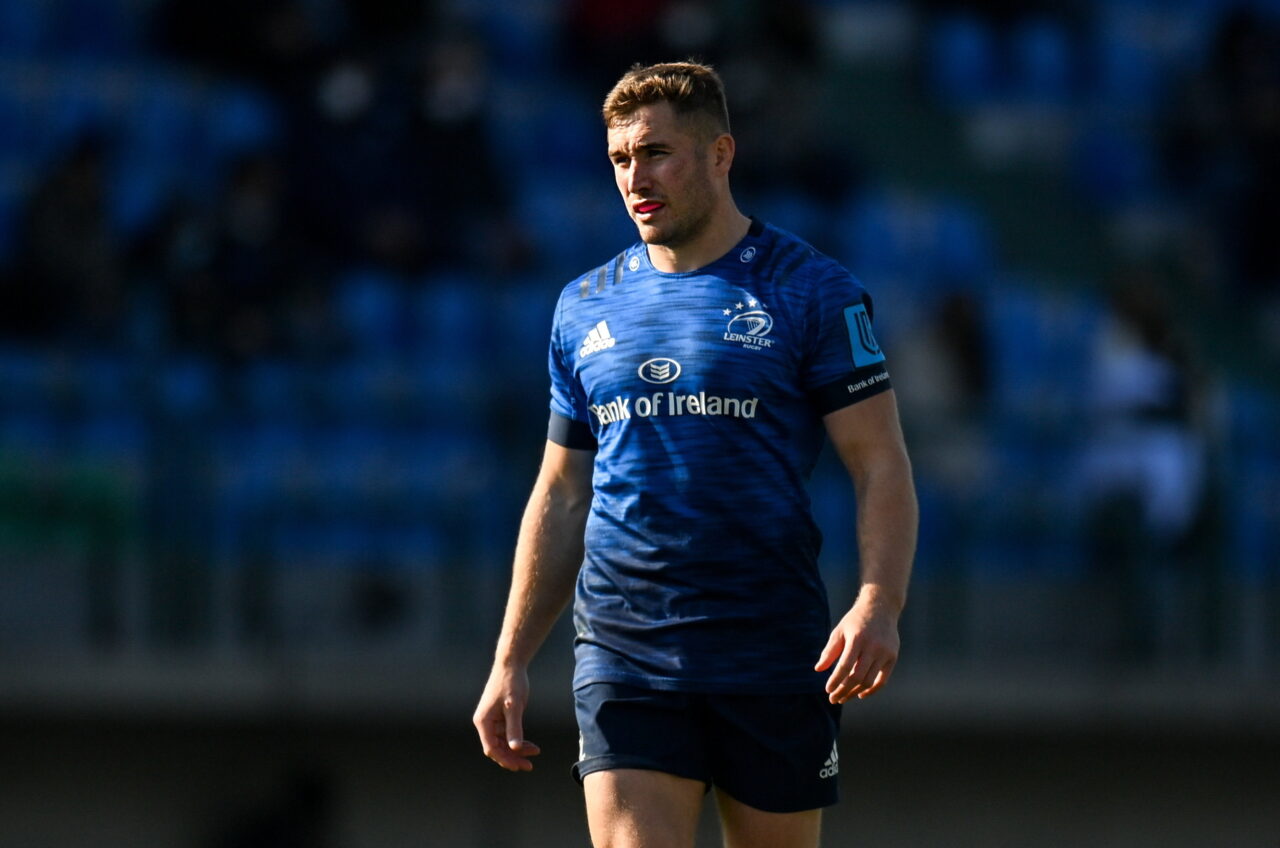 As confirmed by the IRFU, both Andrew Porter and Jordan Larmour will miss the remainder of the Guinness Six Nations and have returned to be treated by the Leinster Rugby medical staff.

Porter had a procedure on an ankle injury and will be unavailable for up to eight weeks while Larmour picked up a hip injury against Benetton on Saturday and will also be out for a number of weeks.

Harry Byrne was replaced in the same game and is due to have further assessment for a rib injury this week before a final call is made on his involvement against Ulster.

In more positive news, Rory O’Loughlin came through the game against Benetton Rugby with no ill effects after recovering from illness.