Pre-Season: Day One on Social Media 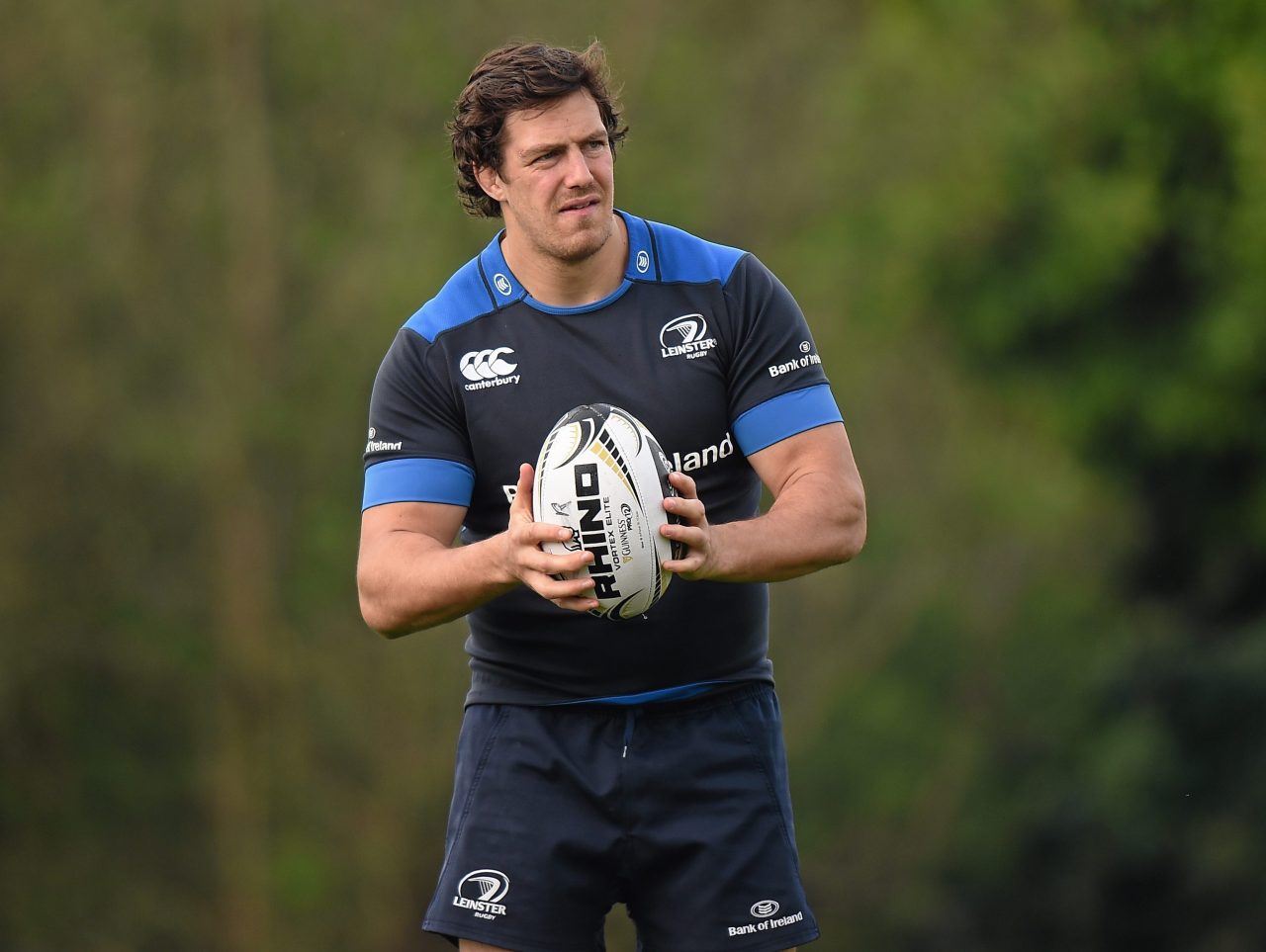 A summer of hard work got underway today as the first group of players reported in for pre-season training in Leinster HQ.

The returning Isa Nacewa was a part of the group that began pre-season training today, fresh from his visit to Wexford Wanderers RFC on Tuesday with Ben Te’o.

Players that featured for Emerging Ireland and the Ireland Under-20s last month will return for pre-season training later in the month.

To get a taste of what the players got up to on the first day of pre-season training, take a look at Leinster Rugby’s posts on Twitter and Vine.

The boys have begun preparations to play their part next season. Will you join them?

PRE-SEASON: Day one in the gym and @bryancullen gives some instructions to the group. #LeinsterRugby pic.twitter.com/zlO9PthFfr

PRE-SEASON: Plenty of hard work gone into day one – and it’s just the start. Big summer ahead. #LeinsterRugby pic.twitter.com/xvmj5VSOzK