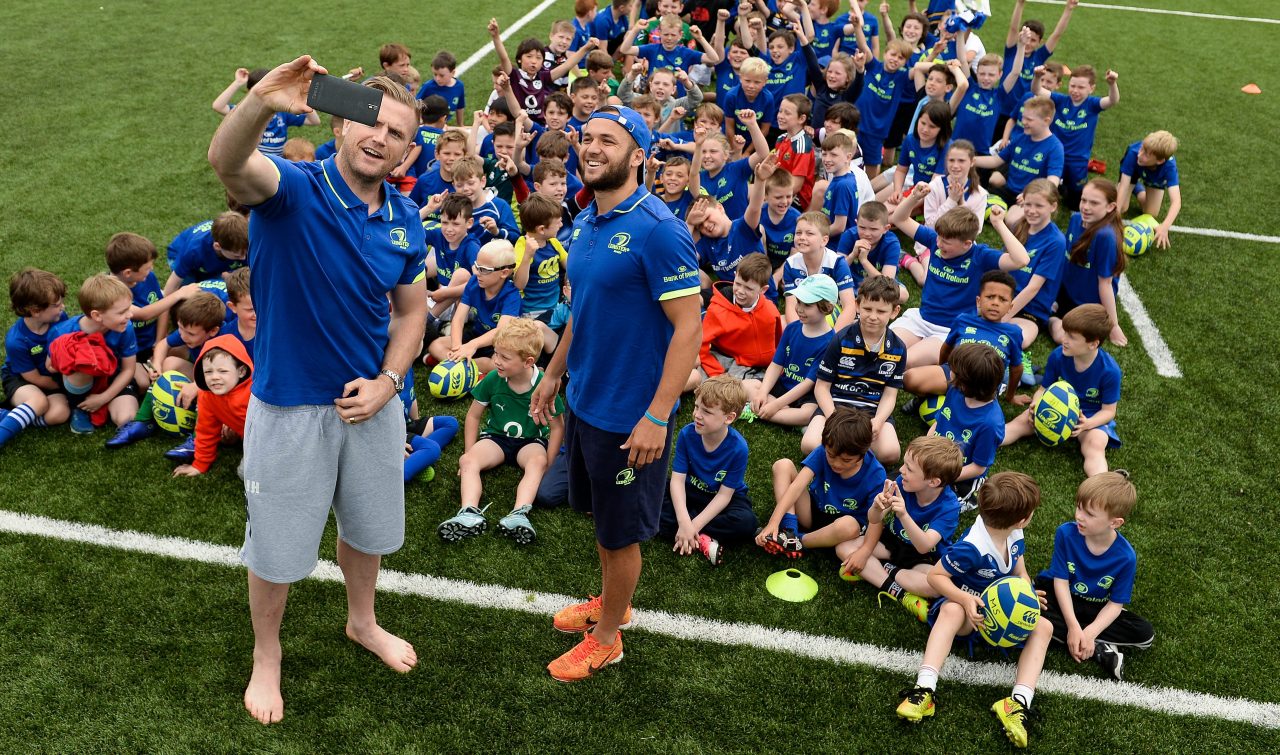 The squad will return to action with a game away to Perpignan on 11th August, which will be followed by two matches at home against Gloucester Rugby (at St Mary’s RFC) and Bath Rugby (at Donnybrook Stadium).

Tickets for both home games are on sale now from €10 for adults and €5 for children from Ticketmaster.

Arklow RFC will be the hosts for an open training session with the team on Tuesday, 1st August.

Entry is free and all are welcome to attend, with the session underway from 12.15pm.

For more, check out the event page on Facebook.

It’s not just the senior team that have started their preparations for the new campaign.

On Wednesday, the Leinster TV cameras visited a screening day for the Leinster Rugby U18, U19 and U20 teams in St Laurence O’Toole Athletic Club in Askea, Carlow.

There, Provincial Talent coach Trevor Hogan spoke about the aims for the teams over the course of the summer programme and how players are selected for the squads, while Sub-Academy S&C coach Danny Wood spoke about the tests the players undergo and how they inform their training plans ahead of the Interprovincial Series.

This week also saw the players visit the Bank of Ireland Leinster Rugby Camps around the province. See all the photos from the first week of the summer camps.

The Bank of Ireland Leinster Rugby Camps will take place at 28 venues all over the province this summer, with places still available on a limited number of camps. To find your nearest venue and to book now, visit leinsterrugby.ie/camps.

#JoinTheRoar at the RDS Arena and Aviva Stadium! Season Tickets are available now from leinsterseasontickets.ie.