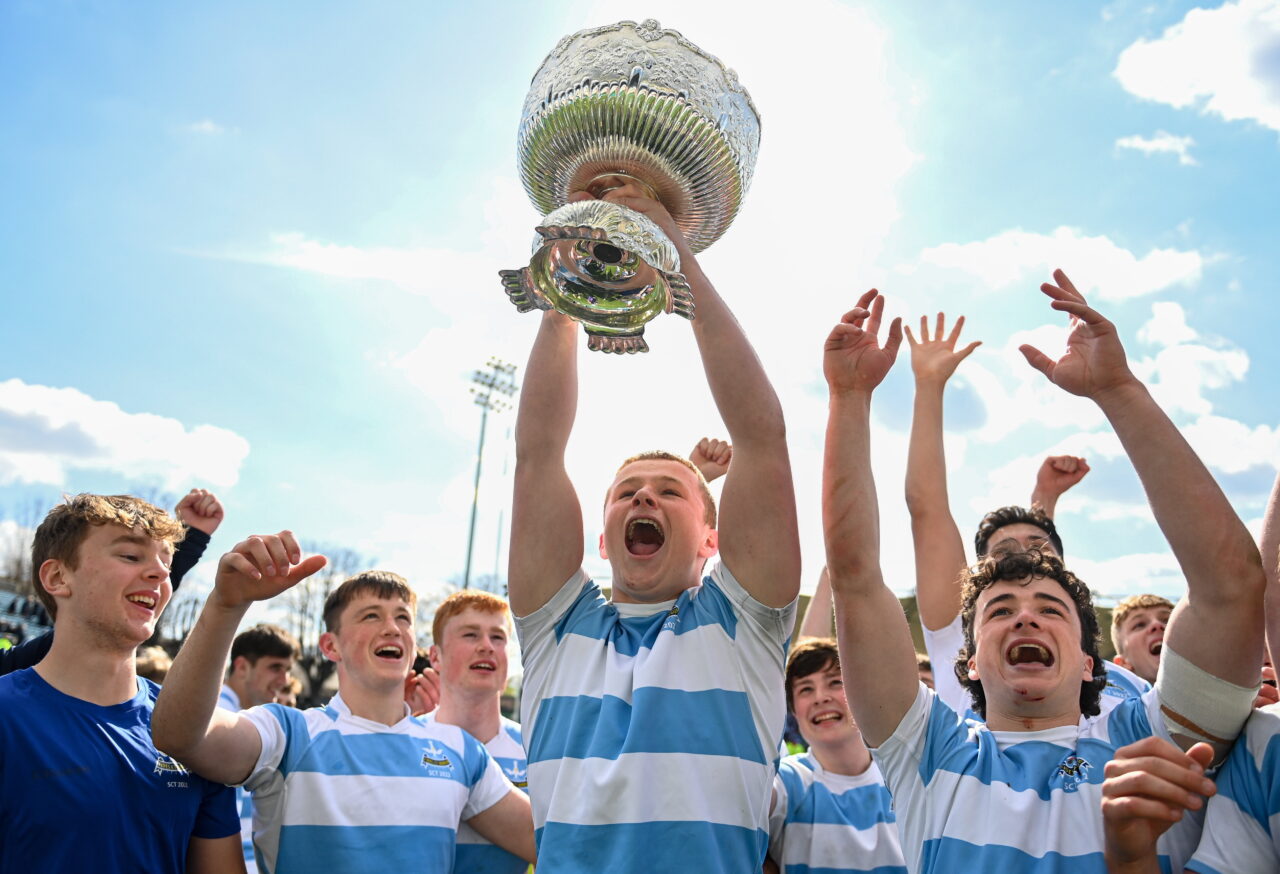 Premier Sports have once again confirmed they will broadcast eight Schools Senior Cup games, continuing a long-standing partnership, with a further five first round games also available on a streaming service provided by Leinster Rugby.

The competition kicks-off this Sunday, 29 January, at Energia Park with St Michael’s College taking on Belvedere College in the opening game, which will be streamed by Leinster Rugby.

All four quarter-finals, both semi-finals and the final will be live and exclusive on Premier Sports.

Leinster Rugby, in partnership with Videos On The Net, will be live streaming an additional five first round games played in Energia Park, not covered by Premier Sports, on www.irishrugbylive.ie.

Speaking about the announcement, Michael O’Rourke, CEO of Premier Sports, commented, “Premier Sports has a proud long term association with the Bank of Ireland Leinster Rugby Schools Senior Cup and we’re delighted that the association will continue this season and beyond.

“Once again the very best this wonderful competition has to offer will be live and exclusive on Premier Sports and we’re really looking forward to the matches getting under way in the coming weeks.”

The five games streamed live by Leinster Rugby, will be available on a subscription basis with each game costing €7.99 for the live and €8.99 for the VOD (video on demand) option.

Videos on the Net, based in Wicklow, are long-standing suppliers to both the IRFU and Leinster Rugby and will use commentators and contributors from the competing schools to add an additional level of insight and analysis.

The first round game between Blackrock College and Presentation College, and indeed all games shown by Premier Sports, will be broadcast live on Premier Sports 1 and 2 (Sky channel 412 and 421) and also with a ‘Sports Extra’ Membership on NOW.

Premier Sports has been broadcasting in the Republic of Ireland since 2019, and televise games from the BKT United Rugby Championship and also hold rights including TOP14 rugby, Premier League, FA Cup, La Liga, Scottish Cup and Premier Sports Cup, Coppa Italia and more.

New customers wishing to sign up to Premier Sports can do so via Sky and NOW.

Leinster Rugby can also confirm that similar to last season there will be no cash accepted at the turnstiles for games played at Energia Park.