Premier Sports to show every URC game in Ireland and UK 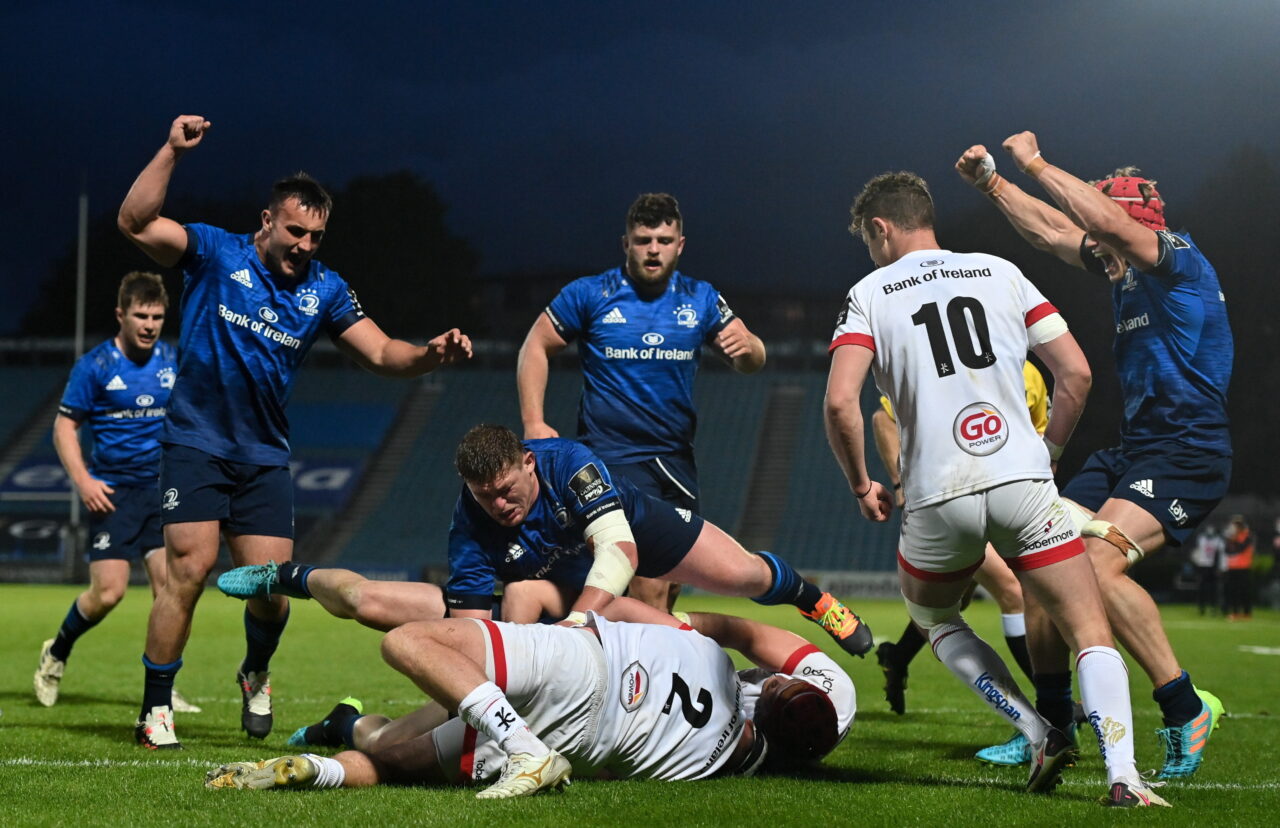 Premier Sports will show every game in the United Rugby Championship to audiences in the UK and Ireland for the next four years as they extend their partnership with the league.

With a number of URC broadcasters being confirmed, the league is thrilled to continue its partnership with Premier Sports as they extend their rights into Ireland while making a firm commitment to take their coverage to the next level.

In addition, Premier Sports will introduce territory specific commentary teams for their live URC games, increase studio coverage and launch a new and improved Premier Player OTT service for UK customers. Premier Sports will provide UK audiences with more than 100 exclusive URC games as the best of South Africa face off against their new Irish, Italian, Welsh and Scottish rivals.

Martin Anayi, CEO of United Rugby Championship, said: “Premier Sports have been our biggest supporters in their first three years with us and they are as eager as we are to see the United Rugby Championship set new standards. They have become disrupters in the rugby space having most recently picked up Top 14 rights and from our very first conversations in 2017 they challenged us to show every game live.

“Before Premier Sports broadcast our league fans never had the chance to watch every minute of their team’s campaign – since then Premier have broadcast over 1,000 hours of live rugby and created a new standard that will carry into the United Rugby Championship. Premier Sports want to raise the bar and their marquee names will stir debate to ensure every team’s story is told, they will extend their studio coverage and upgrade the Premier Player.

“We are incredibly excited that Premier Sports will continue to play a major role in the showcasing of our new tournament to rugby fans across the UK and Ireland within our family of broadcasters.”

Richard Sweeney, CEO of Premier Sports, said: “We are absolutely delighted to have secured another four years of exclusive rights with the United Rugby Championship. Premier Sports will be the only place to watch all 21 game weekends per season from opening weekend to the Grand Final with every single game live on our channels. We’ll deliver all the tournament action across all five rugby nations plus host more than 100 live and exclusive games through the season.

“Aligned with the new opportunities that URC brings, we will be significantly investing in our new URC rights – with more extensive panel insight from studio, more cameras and broadening our mix of commentators from relevant territories for live games. We will also be launching a new and improved Premier Player in time for the new season. Premier Sports will once again showcase the most competitive and the compelling games and provide the most comprehensive live TV coverage where every game counts.”