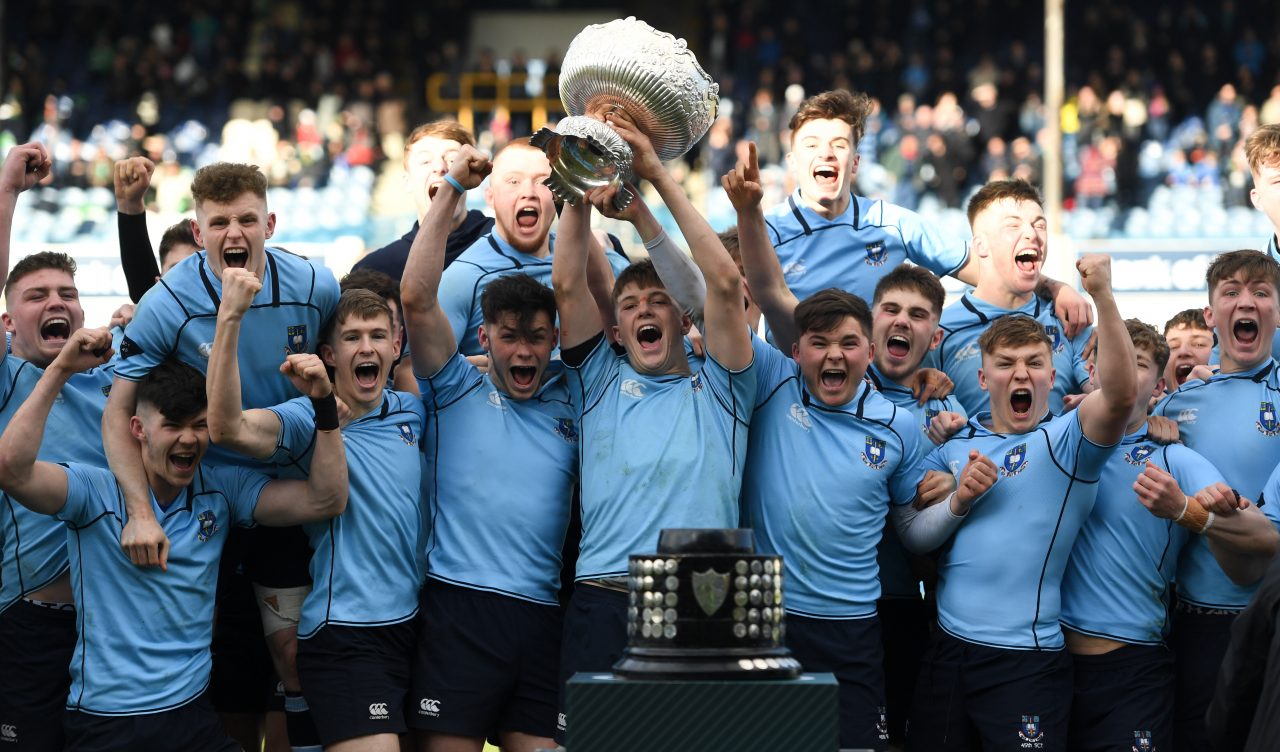 Premier Sports will televise all four quarter-finals, both semi-finals and the final live, as Premier Sports owner Michael O’Rourke continues his long-standing relationship with the Leinster Rugby Schools Senior Cup.

The first live broadcast on Sunday, 26 January, will be the first round tie between Gonzaga College and Blackrock College.

Gonzaga, who were defeated by St Michael’s College in last year’s final, will take on 2018 winners Blackrock College at Energia Park kicking off at 3pm.

The games will be broadcast live on Premier Sports (Sky channel 412) and will also be available on NOW TV.

Premier Sports broadcasts 53 Premier League games, Scottish Cup Football, Serie A, 15 games a week from the NHL and is the home of NASCAR.