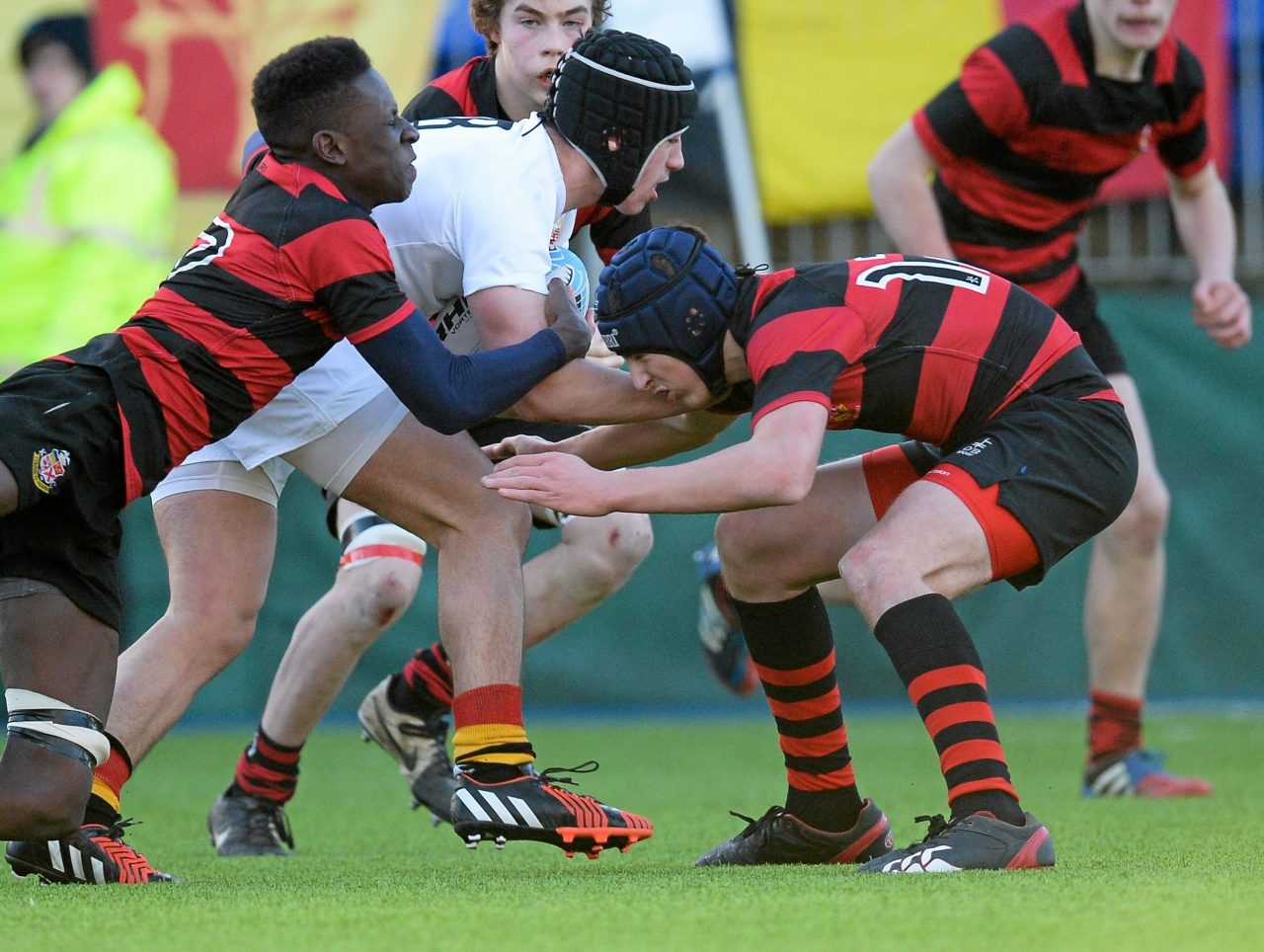 There was a lot to like about the way Pres Bray put Kilkenny away in the Bank of Ireland Leinster Schools Junior Cup on a cold, blustery afternoon at Donnybrook on Wednesday.

The early bout of kicking soon evaporated as the Marble city boys tried to run their way out of defence. Their pockets were picked by prop Tom Harbison for a turnover at ruck time.

It provided the extra time for fly-half Mick O’Gara to ease into space and release centre James Vance for a really smartly taken try, converted by scrum-half Elliott Ryan in the sixth minute.

This blow was doubled by the fact Kilkenny were backed by a strong wind. Still, their out-half Craig Strong made a half-break and openside Malik Onilenla was a force at close quarters.

But, they were put back on their heels by a burst from flanker Ciaran McKay without leaking more points.

When Pres’ drifted up offside, Strong audaciously pointed to the posts from 48 metres. His effort came up short.

It didn’t take Pres long to react. Lock Jack McGrath stole a lineout and O’Gara’s kick had Kilkenny scrambling. Scrum-half Luke Bradley tidied up with a clearance to touch.

Number eight Joe McLaughlin and McKay established front-foot ball and wing Rory Byrne had to be thumped in the tackle by centre Jason Rothwell.

Pres came back for a previous indiscretion and a penalty easily dispatched by Ryan for 10-0 in the 22nd minute as Kilkenny’s captain Craig Strong was temporarily forced off with an injury.

This didn’t seem to bother them too much. Prop Adam Earle made a dent or two in close and wing Brandon Martin showed lightening speed down the left. 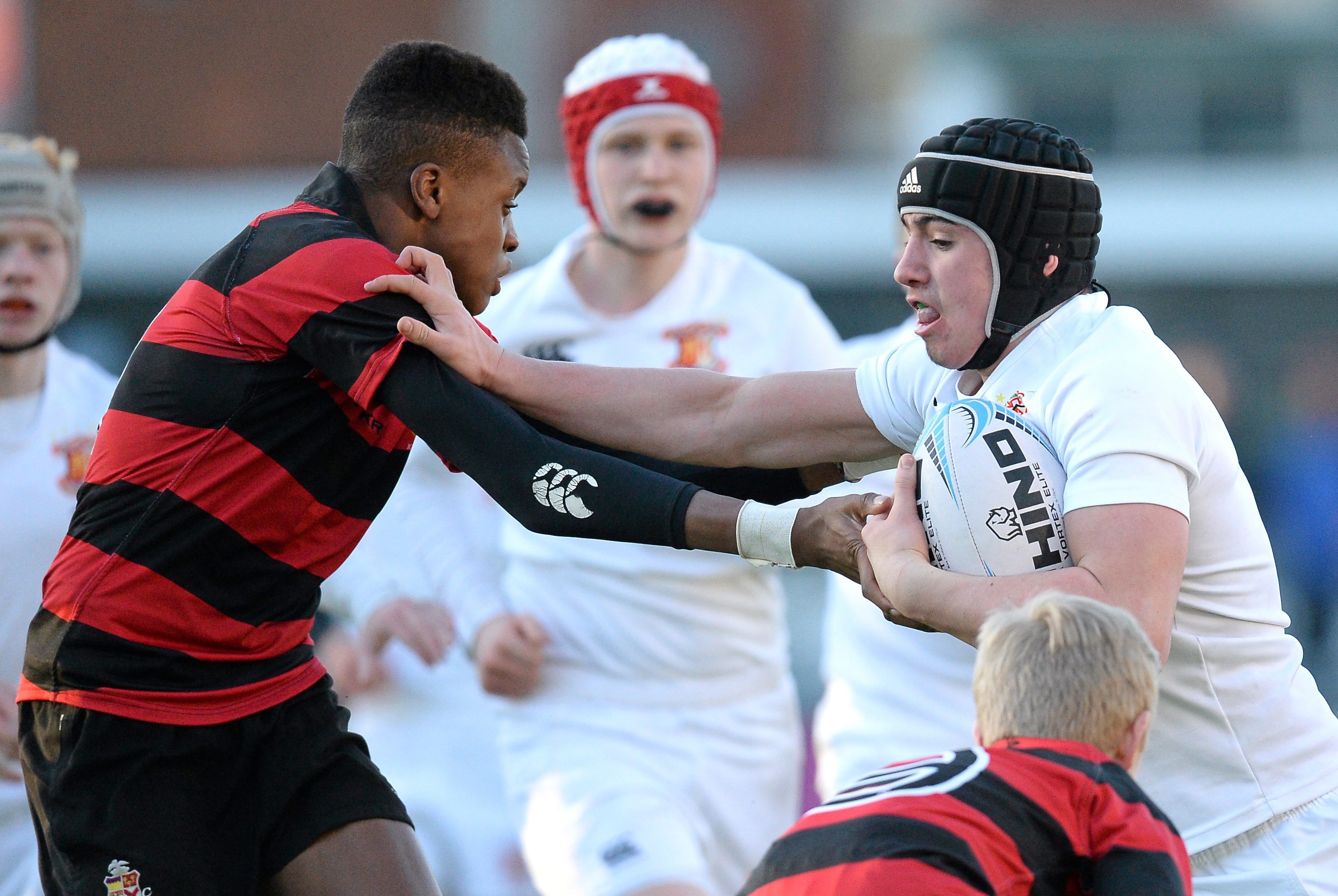 The return of Strong provided the link to full-back William Seale and on to dangerman Martin, who was closed down quickly by a swarming cover.

On resumption, Harbison was in on Earle in a flash to force a penalty on the floor. Ryan kicked Pres three points further clear.

Ryan’s one-man kick-chase almost came off. But, full-back Seale stood his ground and Strong won the race to save another try from a blocked ball.

It was all Pres and centre Rothwell was doing the work of five in defence. The dam of defenders were standing firm with flanker Cathal Meenagh in on the poach for a penalty.

Kilkenny were having to do all the work inside their half as Ryan’s kicking began to exert even greater pressure.

The speed of Vance around the outside and his clever kick was made to look better by his chase and capture of the well-positioned Seale for a 5-metre scrum reward.

The battering rams came and lock Liam Lupton-Smith took the ball the final yard for Ryan to convert for 20-0 in the 49th minute.

It was somehow appropriate Ryan should close the show with his third penalty.