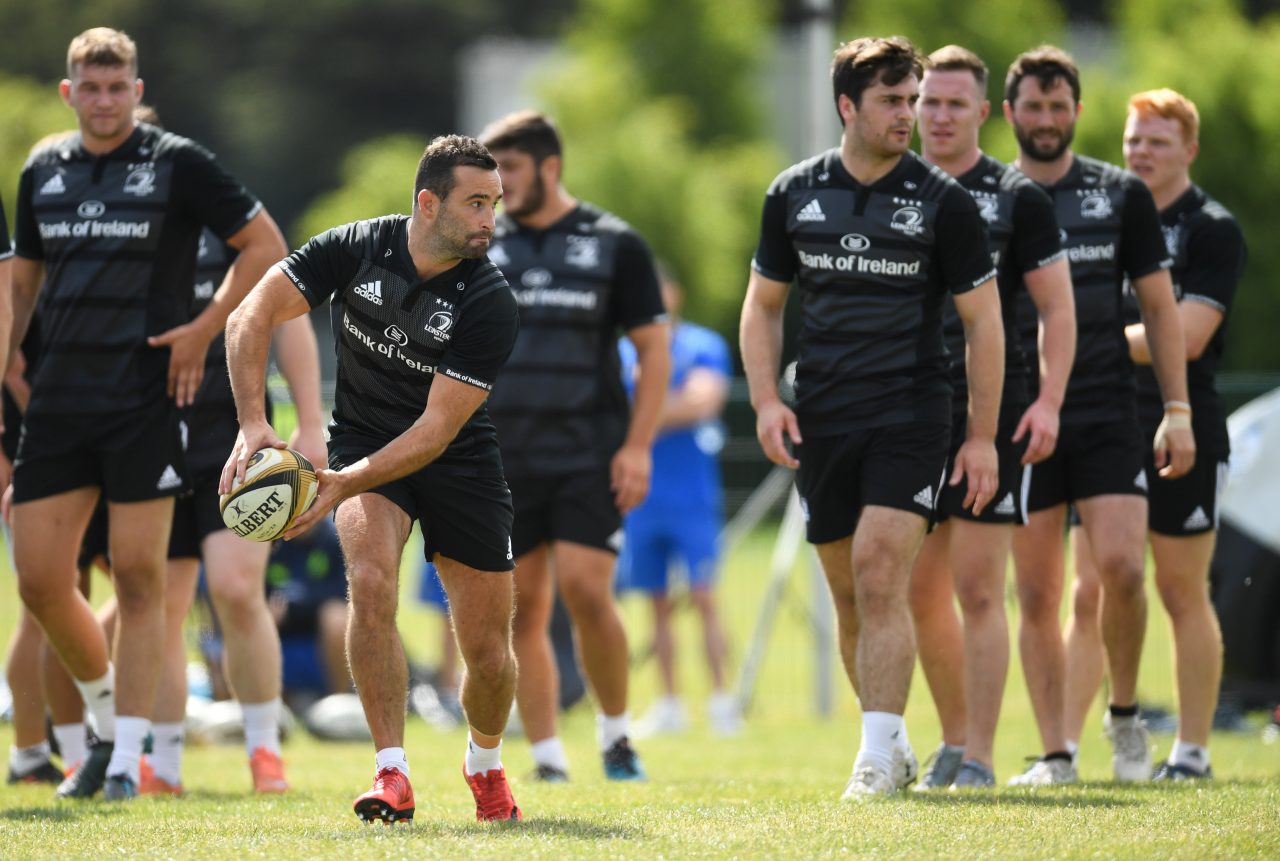 With the squad now off for a two-week ‘working holiday’ in July, Leinster Rugby TV sat down with Charlie Higgins, Leinster Rugby’s head of athletic performance, to find out how the first block of pre-season training went and to get the details on what the players will be working on for the next fortnight.

The first group of players returned to Leinster Rugby HQ on 20th June, 25 days after a historic double was secured against Scarlets in the Guinness PRO14 Final at Aviva Stadium.

“The boys only had three weeks off, as the Irish internationals went away on tour,” Higgins explained to Leinster Rugby TV. 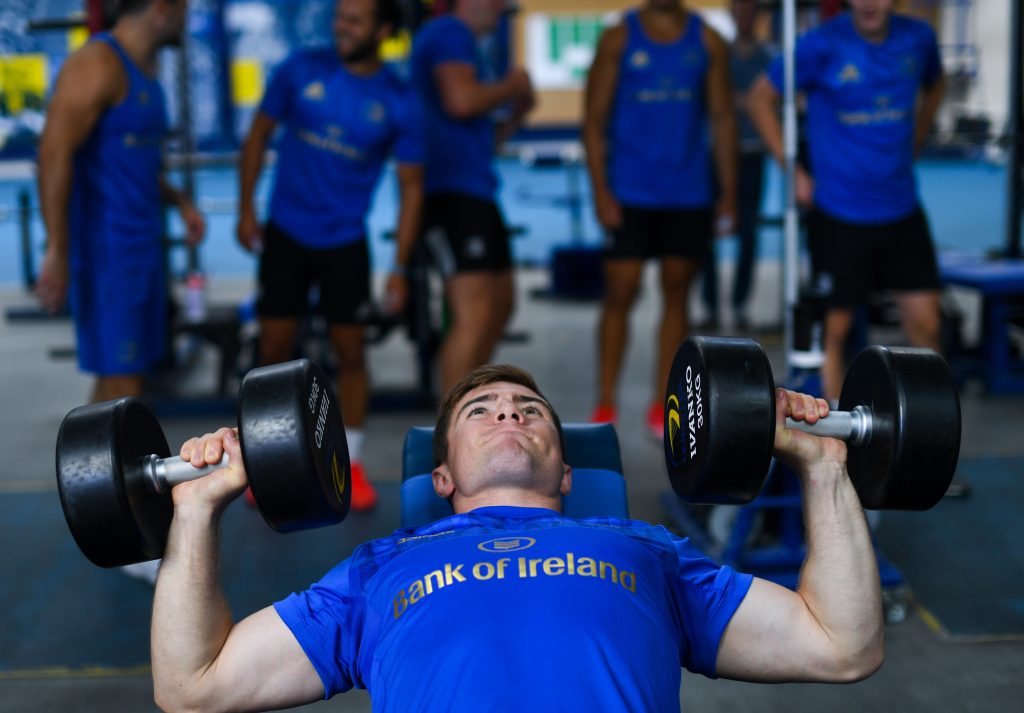 “We got the boys back pretty quickly. We’ve jumped pretty much straight into rugby. While we’re addressing our strength and conditioning issues, it’s pretty much rugby from day one.

“In three weeks, it’s pretty hard for them to do a lot of damage – or detrain – so we give them three weeks off. It means we’re not chasing ourselves when they come in chasing fitness.

“We then allow them to build into the season, give them two weeks off – a working holiday. We give them their GPS units, give them a programme and they can train remotely for two weeks, improving on their strength and conditioning. Then come back 23rd July – Bronco test, DEXA (bone density scan) – and that’ll coincide with the returning Ireland internationals as well.”

Watch the full interview with Charlie Higgins below.

Leinster Rugby needs your support next season to defend the double! Season Tickets are available now from leinsterrugby.ie/seasontickets.