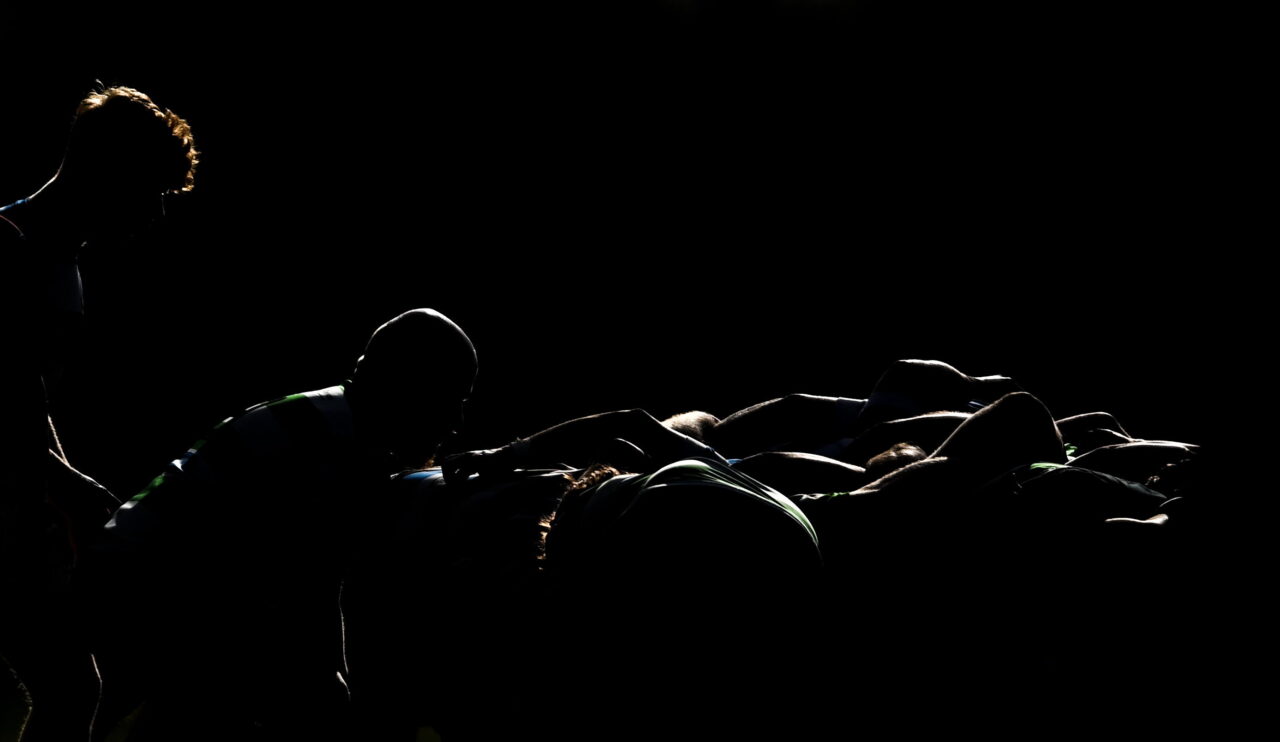 On a cold, miserable day in Tullow, Ashbourne outlasted Kilkenny on a 6-3 scoreline, even surviving going down to 13 players in the second half.

Bay of Plenty’s Paul Morris kicked a penalty in a gruelling extra-time to take the honours by a whisker on an afternoon Kilkenny have tried to forget and Ashbourne never will.

The ties to that bludgeoning, epic encounter, long on excruciating drama are there to this day.

After all, it was only eight years ago. Ashbourne talisman Gavin Kennedy and Kilkenny player/coach David O’Connor will again be pivotal to the outcome.

These two, players and teams, know each other inside-out from time spent together in Leinster League Division 1A. There are no secrets to be kept close to puffed-out chests.

Coach Scottie Broughton arrived in Ashbourne in 1997 and, barring one season, the New Zealander has been there ever since.

Deeply embedded into the club, the man from the Bay of Plenty has been involved in all three of their Towns Cup finals, playing in the 1999 defeat to Navan (18-10) and filling the role as an assistant coach in 2014.

“Kilkenny have a very tough forward pack with the experience of ‘Doc’ O’Connor and Wes Carter running their lineout. That is the basis of where they start from,” he says.

“In recent years, they have added quality to their backline with Jake McDonald at 10 and Jake Pratley at nine. Podge Mahon is still there in the centre and Liam Caddy is important to what they do. 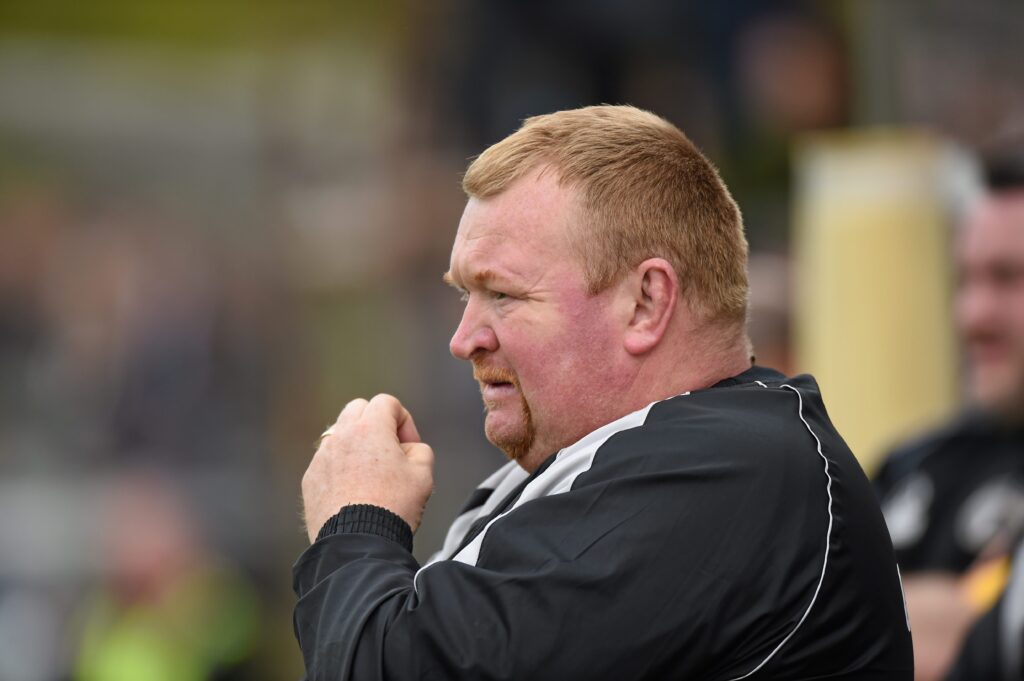 “They are not just a forward pack anymore. They have more of an all-round game in attack which is helped out by hard work on defence.”

Ashbourne has tried to find the sweet spot between expanding the game, while not losing sight of their competitive advantage.

“It is trying to get that balance between playing to your strengths, but, also, looking to ensure you are able to move the ball when you need to.

“We would be silly if we didn’t use the strengths we already have in the set-piece,” he adds.

“We are not the finished article in the backline, but that is what we are heading towards to have that all-round game.

“Gavin Kennedy has been around a long time, man of the match in 2014, and Paddy Murtagh has been finding his feet at 10.

“Jack O’Brien has been in the midfield for some time and Colm Craigie is a great young talent in the back three.”

Overall, Broughton can call on five starters from 2014, three of them, Mark Behan, James McCaghy and Ciaran Roche in the front five where Ashbourne will look to put the squeeze on.

Kilkenny will have four starters back to gain a measure of redemption for 2014, stalwarts Carter and O’Connor in the pack and Joe Manuel and Mahon in the backs.

It is 20 years since Kilkenny last won the Towns Cup, comprehensively defeating County Carlow 33-13 in the 2002 final for back-to-back titles.

The current Director of Rugby Ger McDonald played in the 1986 final win over Curragh (10-0), coached the 2001 and 2002 teams and will have his son Jake at out-half on Sunday.

“I grew up watching those Towns Cup-winning teams of 2001 and 2002. The links are still there through Joe and Jake. There is serious emotion going into the game,” he states. 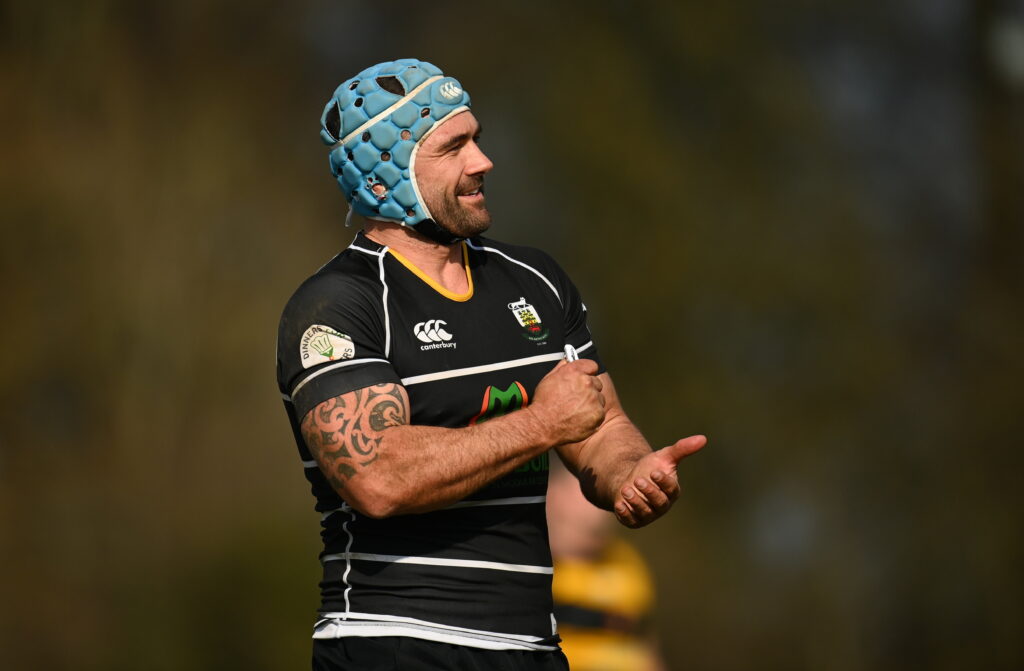 “We are all well aware of the importance of the competition to the club. There has been a different level to training in the last few weeks.”

Those gold-plated moments have been superseded by back-to-back final defeats against Ashbourne in 2014 and against Enniscorthy in 2015 when he was the captain.

The messages have been flooding in from ex-players, like Tenari Faalima, from New Zealand, Willie Duggan Junior, Pat Holden and Simon Manuel, to confirm what they already know, how important this is to the club.

The man they call ‘Doc’ doesn’t have to be reminded about the challenge Ashbourne presents.

“We are very familiar with them. Their set-piece, the scrum, the driving maul off lineouts are particularly impressive. They pose a massive threat up front. We have to figure out how we are going to deal with them.

“Playing off that, they have Gavin Kennedy at nine, who is the key player to what they like to do,” he says.

“Dundalk came with a strong reputation in many of the same areas in the semi-final. We held our own, bar maybe one or two penalties at scrum-time

“We are building nicely for the final on Sunday.”