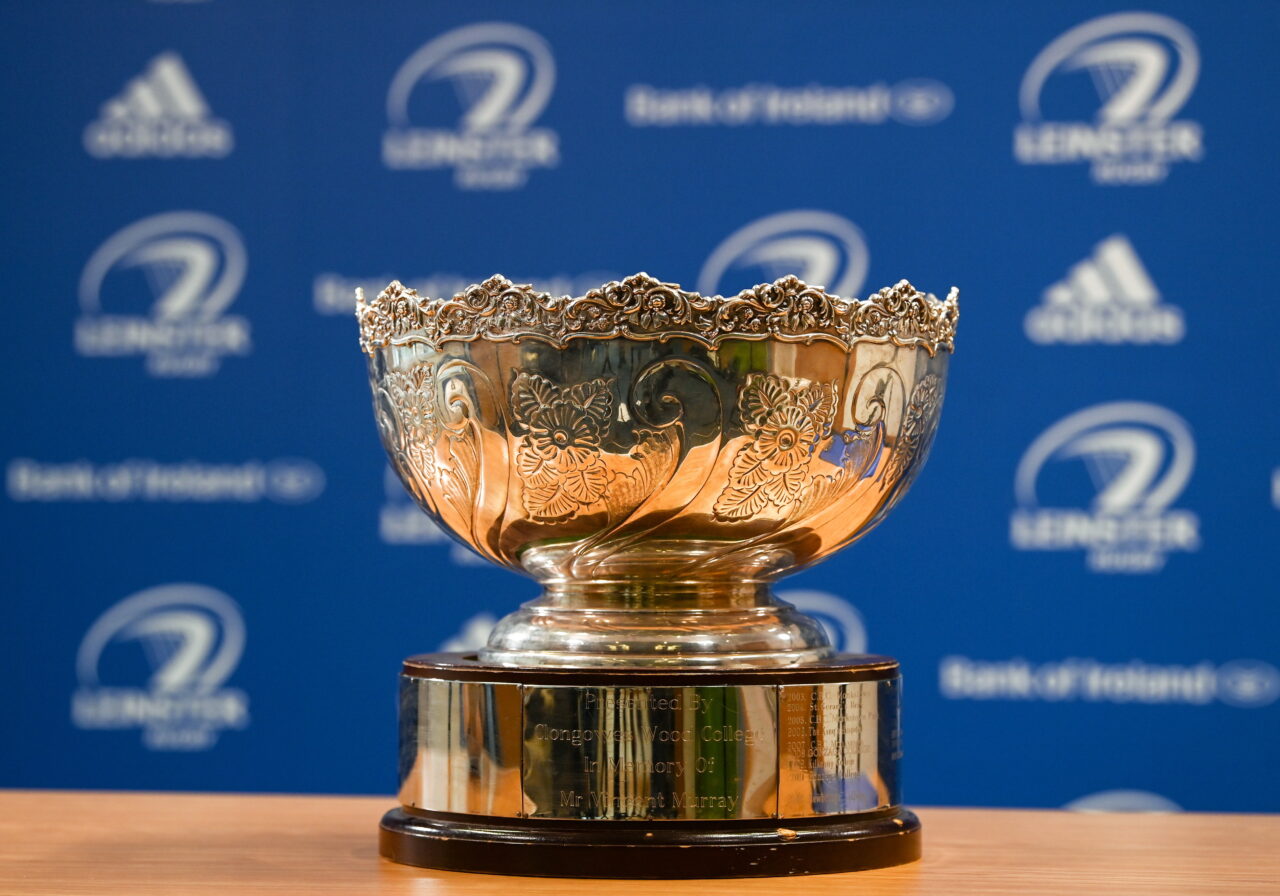 St Fintan’s High School and Wilson’s Hospital will get the ball rolling in the Bank of Ireland Leinster Rugby Vinnie Murray Cup first round in a doubleheader at Energia Park (KO 1.30) on Tuesday afternoon.

The Sutton school has made significant progress from Development Schools Cup winners in 2008 and 2010 to Senior Plate winners in 2018. They are on a mission, at least, to crack the Vinnie Murray Cup semi-final for the first time.

However, they have these core players back, also calling on several talented Metro U-17 players, like centre Luke Ingle and scrum-half Hugh Dummer.

Importantly, the bulk of the pack who started in the previous Vinnie Murray Cup campaign two years ago are back, including physical lock Charlie Byrne, prop David Tadijan and captain Matt Linehan.

The team will be motivated to deliver on their expansive brand of possession-based rugby for head coach Bru Amerlynck, in his fifth and final year at the helm.

The backline is ably run by out-half Conor Cribbin, younger brother of current Ireland Sevens player Sean. Shane Patterson is the danger man in midfield with some serious talent further out in Josh Hansen, Ruairi McDonald and Daniel De Brun. 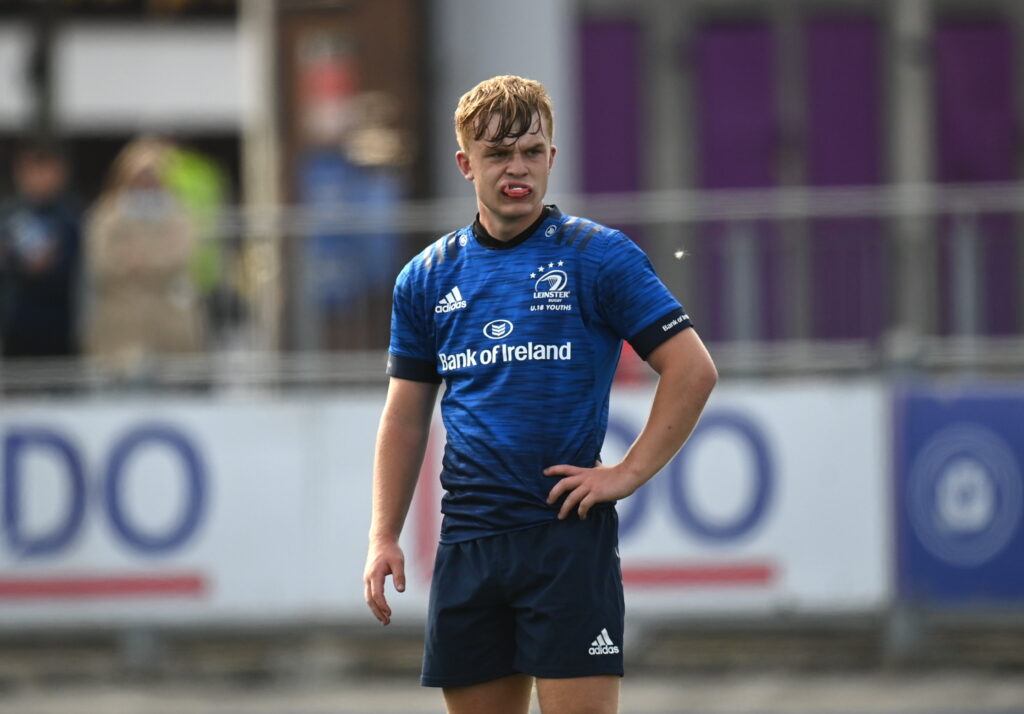 They won’t be looking beyond the first round against McMullen Cup qualifiers Wilson’s Hospital, who are inexperienced with just three sixth years in the squad.

No 8 Matthew Conlon and out-half Tom Wheeler have grown into leadership roles for the Westmeath school.

Captain Jack Sweeney gives crucial go-forward ball as a back-rower converted to inside centre, while loose forward Sam Mills is one to watch.

The basics of a solid set-piece and control, pushed by Wheeler, is the platform for releasing dangerous runners in wing Jude Auld and full-back Stephen Cahill.

Skerries Community College and Ardscoil na Tríonóide will close the opening day in a contest that is difficult to call at Energia Park (KO 3.30).

The heartbeat of the north Dublin school resides in the back row where they will look to Leinster U-19 Tom Grehan and Josh Ericson, an Ireland Rugby League international at U-16 and U-18.

Full-back Oisin Hegarty, centre Tim Deering and flanker Sean Price have been moving between their loyalties to Skerries and the North-East region in the Shane Horgan Cup.

Ardscoil plays a high tempo running game with a special focus on keeping the ball alive.

Big ball-carrying back-rowers Darragh Ashton-Mulhall and James Walsh benefit from the grunt work up front from hooker Jack Henry and the work-rate of openside Adam Healy. 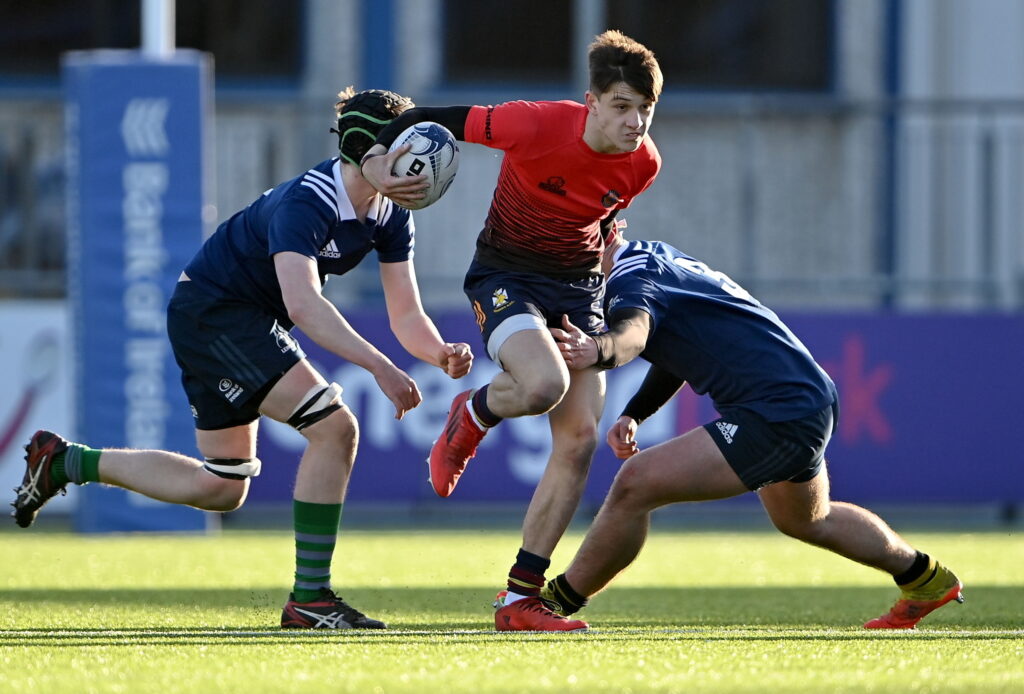 The forwards look to feed able half-backs Andrew Doyle and James Harris to direct the flow of the game.

The plan is to trigger a varied attack in which centres Aidan Henry and Oisin Grufferty and wing Finn Maher can dice up defences.

On Wednesday, King’s Hospital will look to their captain Harry West, a member of the Ireland U-19 squad, to put them in the right areas of the pitch against St Patrick’s Classical School, Navan in another doubleheader at Energia Park (KO 1.30).

The talented out-half will be served by Fr Godfrey Cup-winning scrum-half Luke Fogarty as they bid to get strong running centre Ewan Mahood on the ball.

The motor of the Hos’ pack is the combative back row of Toni Lawal, Josh Lloyd and Jordan Awunah, a match for any unit in the competition.

There was enough in their league form, from running Pres Bray close and beating CBC Monkstown, to suggest they can be a force at this level.

St Patrick’s had to endure difficult days against High School, St Fintan’s and St Andrew’s in the league, for which they were without key operators in hooker Matthew Clinton, lock Kallum Boles, No 8 Evan James and out-half Alex Reynolds.

They have been able to put those lessons to good use, the strong leadership of flanker Oisin Heffernan helping them to focus on what they can do this week.

Scrum-half Noah Kavanagh has a sharp enough service to give Reynolds options on the ball to feed centre Jack Owens.

Then, there is the punch on the outside that comes from a more than capable back three of Harry Cahill, Kian Boles and Noah Jenkinson.

The 2020 season didn’t have the same sting for Temple Carrig as it did for others because they won the last completed Vinnie Murray Cup. 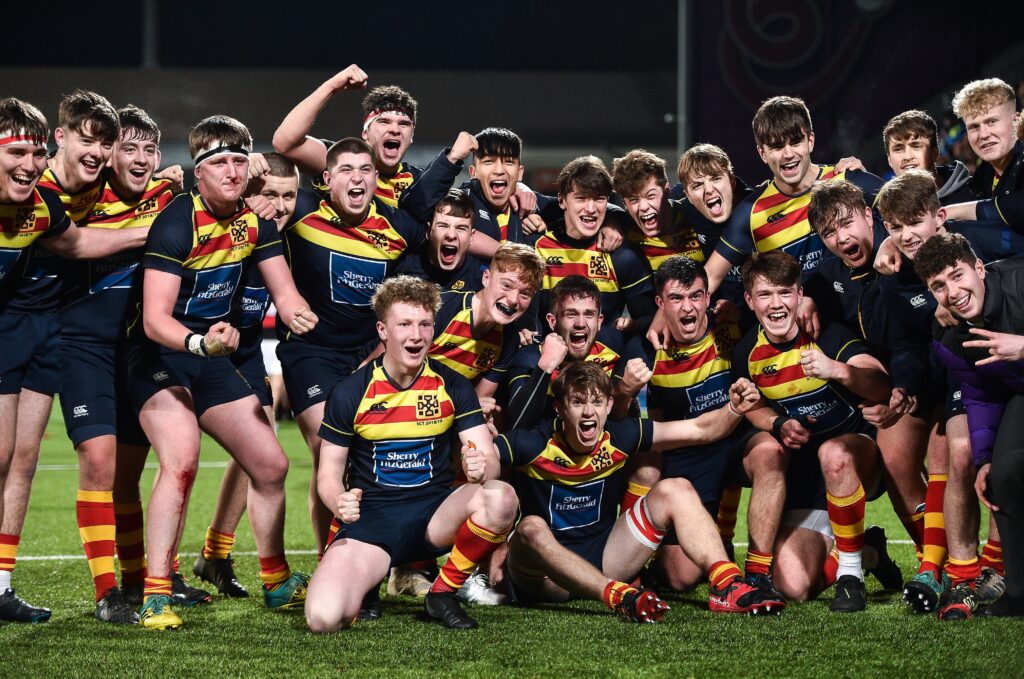 The Wicklow school gets their show on the road against St Andrew’s College in the second match at Energia Park (KO 3.30).

The current crop is just the third sixth-year group to go through the school, following in the footsteps of the likes of 2020 captain Patrick Kieran and last summer’s Leinster representatives Howard Noonan (U-20), Gerhard Zdunek (U-19) and Patrick Wedgeworth-Byrne (U-18).

Despite an excellent win against St Gerard’s in their first 1A league game, they struggled somewhat as the league went on, losing their next four games.

Calum Sweeney has ably captained the side, assisted by Patrick Byrne, Max Scully and Colm Condon, who are all survivors of the 2020 cup-winning side.

St Andrew’s will be led by their No 8 Tom O’Brien in a strong back-row with Moss Simington and Josh Perrem, in behind abrasive lock Pierce Regan.

The main task of out-half Francis Manzocchi will centre on how to give full-back James Light and centre Peter Quirke the space to work their skills in the wider channels.

Gorey Community School reached the Fr Godfrey Cup final in 2019, losing out narrowly to Naas CBS, and they will begin their journey against Salesian College at Greystones RFC (KO 2.30) on Wednesday.

It boasts a team with very capable ball players across all positions on the pitch. A number of dual sports players within the squad means there is a great mix of athleticism and skills running through the backbone of this team.

Captain Darragh Fitzpatrick has the smarts to play as a link man between the forwards and backs.

Pacy scrum-half Jack Higgins has the kicking ability to play territory and keep his team in the right areas of the pitch.

Two of the youngest and most promising players, lock Tom Stokes and out-half Neil Byrne, represent the South-East area team in the Shane Horgan Cup.

A strong centre partnership between Conor Wafer and Ronan Cleary offers assured defence in the middle of the pitch.

For many years, Salesian College competed in the Development Cup level. More recently, with support from Leinster Rugby and MU Barnhall, the school challenges regularly in the Fr Godfrey and Vinnie Murray cups.

Indeed, past-pupil Marcus Hanan is currently in the Leinster Academy. The squad is mostly drawn from the Barnhall, North Kildare and Coolmine rugby clubs. 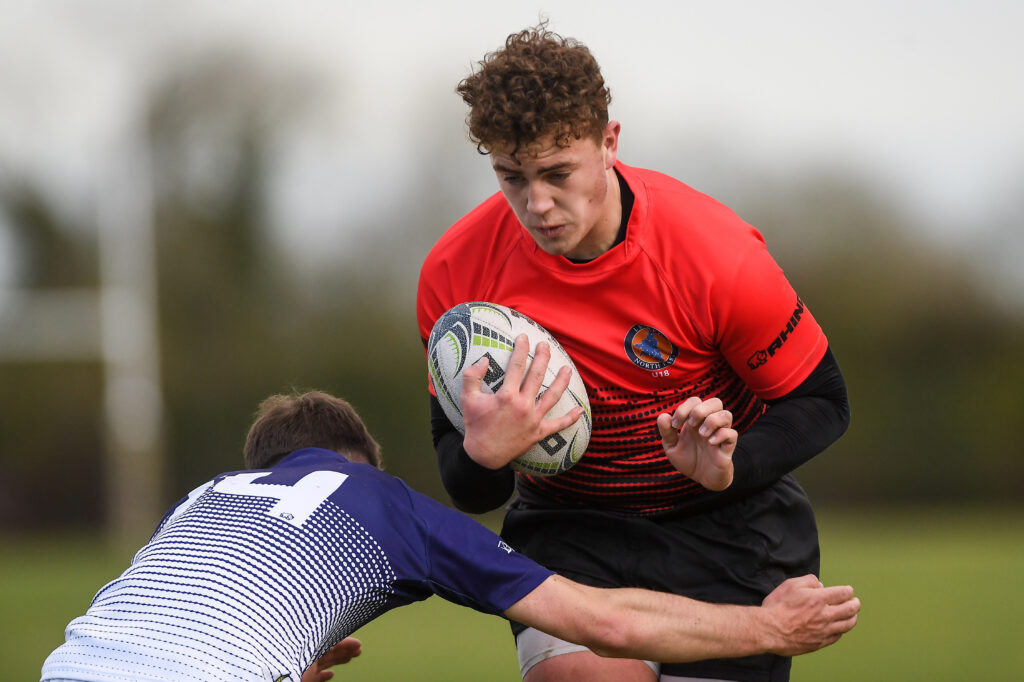 The team qualified for the Vinnie Murray Cup by reaching the semi-final stage of the McMullen Cup, taking out Drogheda Grammar and Mount Temple.

Salesian works from a well-balanced menu between forward and back play, led by captain Sean Gahan in the centre.

They have a cluster of forwards and backs which have been engaged in the Shane Horgan Cup Metro squad and come into this as a close-knit collective.

The High School, CBC Monkstown and CUS have received byes into the second round.