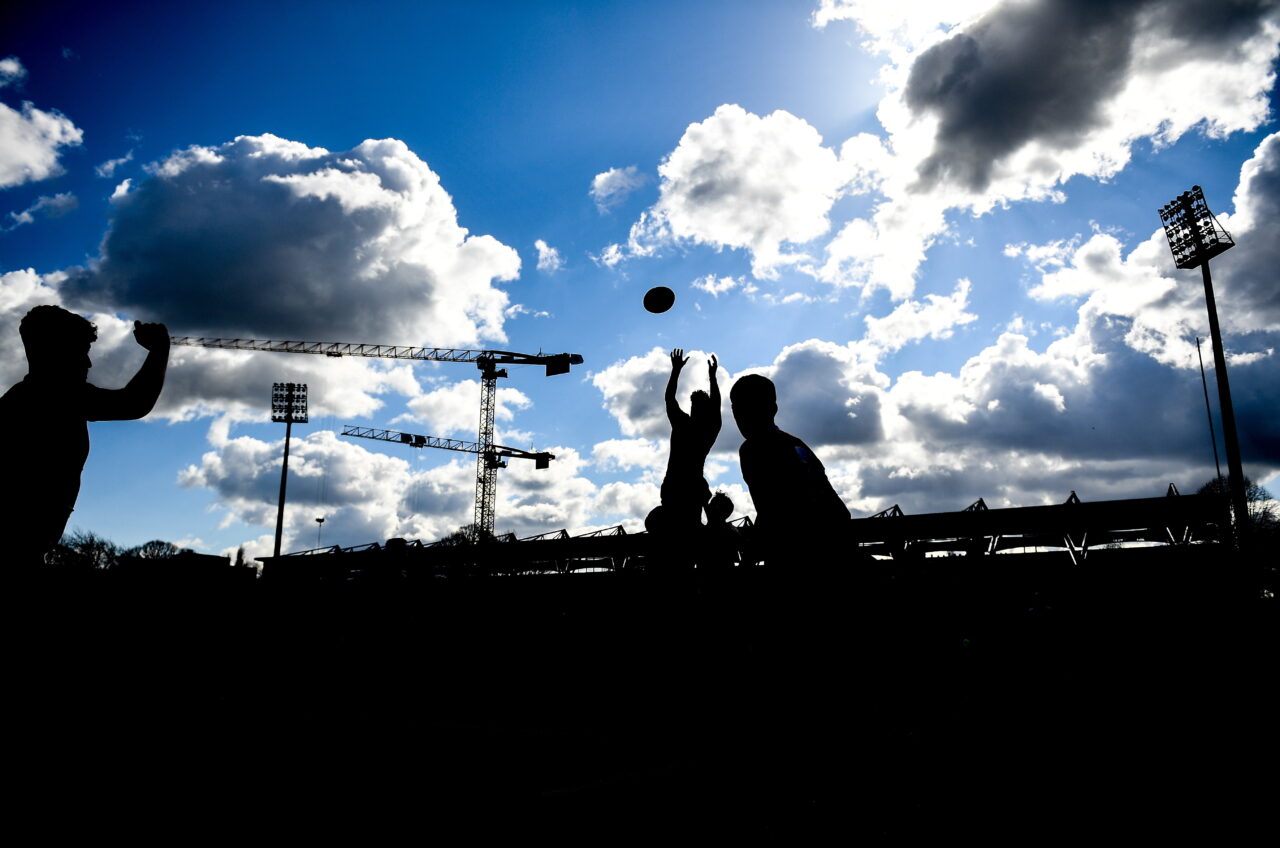 Energia Park is now a cashless stadium and tickets must be purchased in advance HERE.

There will be a €10 admission charge. Children U-12 will be admitted free.

Also, both teams may name up to seven replacements and use up to 12 rolling substitutions.

This has all the hallmarks of Old Belvedere looking to gain a measure of retribution for what happened in the All-Ireland Fraser McMullen Cup semi-final on April 10.

All season long, Belvo’ played the better rugby to land second in the JP Fanagan League compared to Trinity in fourth.

It meant qualification for the All-Ireland quarter-finals and, thereafter, a collision in the semi-final in which Trinity emerged 17-13 winners.

What the students have managed to do is come together to play their best rugby at the right time of the year.

They even managed to go on and eclipse star-studded UCD after extra-time in an epic Fraser McMullen final at Lakelands Park last week. 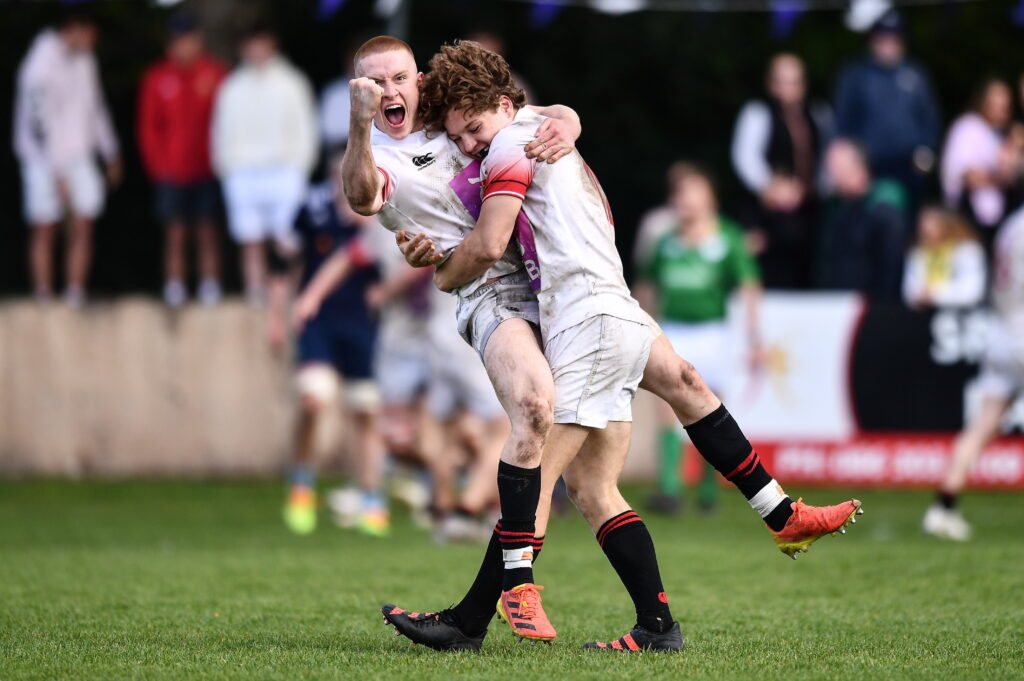 The mental and physical toll this has taken will only truly be seen in the final quarter when the levels of fitness and stamina will be stretched to the limit.

Perhaps with this in mind, Trinity shows a number of changes as Callum O’Reilly and Taylor Gleeson come in on the wings.

Cole Kelly is nominated at loosehead in place of Donagh Hyland and there is a late decision to be made between Will Twomey and Conor Gibney in the centre.

More importantly, the same situation applies to out-half where Hugh O’Kennedy or Matthew Lynch will man the main playmaking position.

Old Belvedere will be bullish about their chances given how they had the better of the territory and possession the last time these two met.

Their downfall came about due to an inability to take the chances available to them, allowing Trinity to stay in the fight.

There is certainly enough quality to get the job done, beginning with the confrontational style of hooker Calum Dowling, their captain.

Props Barry Dooley and Hugh Flood are pillars of the front five with second row Will McDonald and No 8 Chris Lawless out to set a tone.

Coach Quenton O’Neale has a choice to make between Justin Leonard and Conal Bird in the centre beside the pace of Josh Pyper.

Out-half David Wilkinson is a solid performer well capable of orchestrating the moves that can unhinge Trinity as long as the service is there.