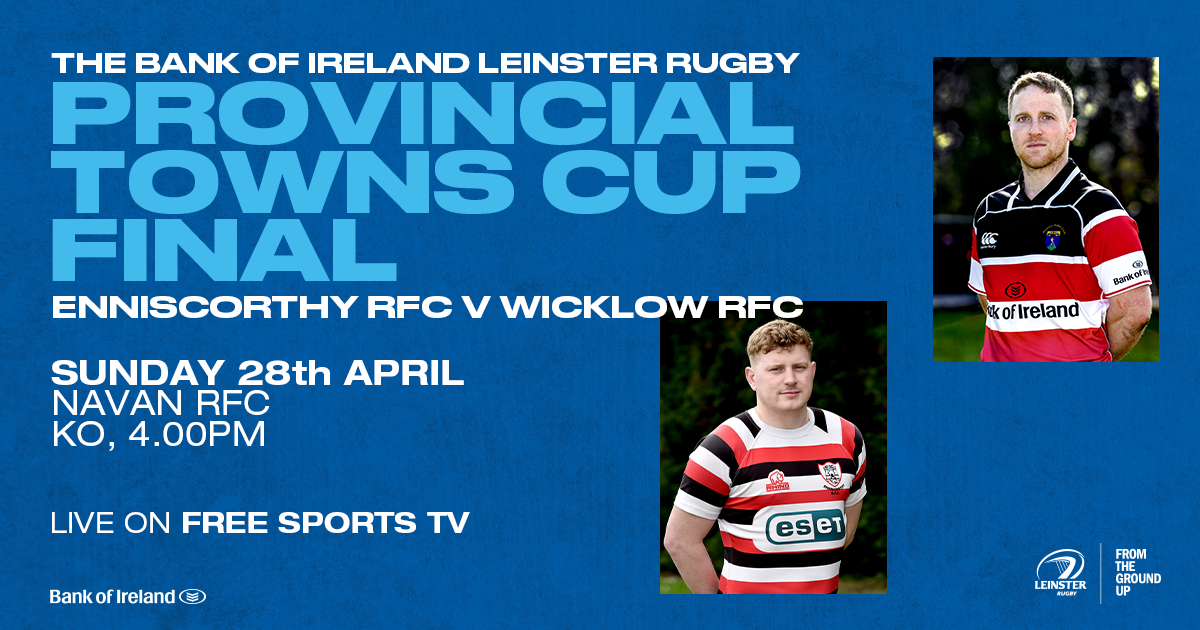 The top two teams in Division 1A of the Leinster League meet in Sunday’s hotly anticipated Bank of Ireland Provincial Towns Cup final.

Both Enniscorthy RFC and Wicklow RFC are former winners looking to end the 2018/2019 season on a winning note.

Impressive in their respective charges to the final, the pair also have final history dating back to 2016 when Wicklow, then in Division 1B, upset the odds and denied Enniscorthy the league and cup double.

The respective captains have contrasting feelings on that day back in 2016.

Enniscorthy captain Tom Ryan is hoping history doesn’t repeat itself: “We came straight out of a round robin loss to Sligo. That was a tough season and Wicklow were waiting for us in the long grass. They were by far the better team that day but hopefully we won’t be lacking this year.”

Niall Earls is back in the number 10 jersey for Wicklow this season and is keen to add another Towns Cup: “It was a tough game that day and I am sure it will be a tough game this weekend. It would be nice to get a second Towns Cup on the board; we were long enough waiting for the first one.” 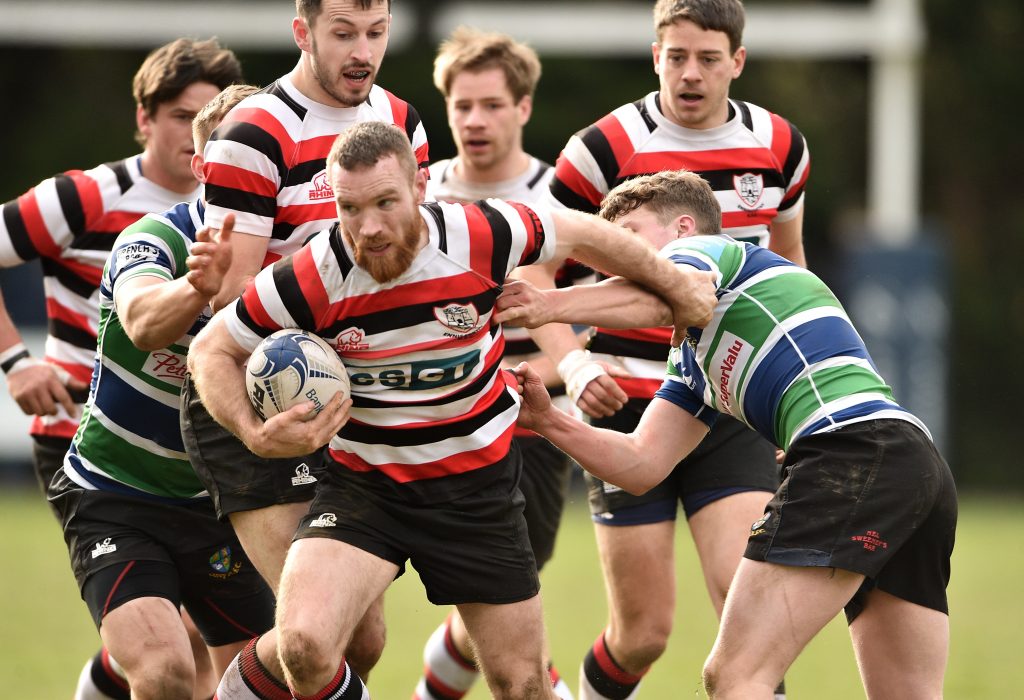 Enniscorthy have been the benchmark this year and Earls was quick to praise their rise to the AIL.

“To be fair to them, they have been the best team in Ireland at Junior level in the last few years and that AIL promotion is a long time coming. I don’t think anyone could complain – it was well deserved.

“This is the fourth time we are going to play them this year and we are getting fairly familiar with them. We have an idea of how they play and hopefully we can get the better of them.” 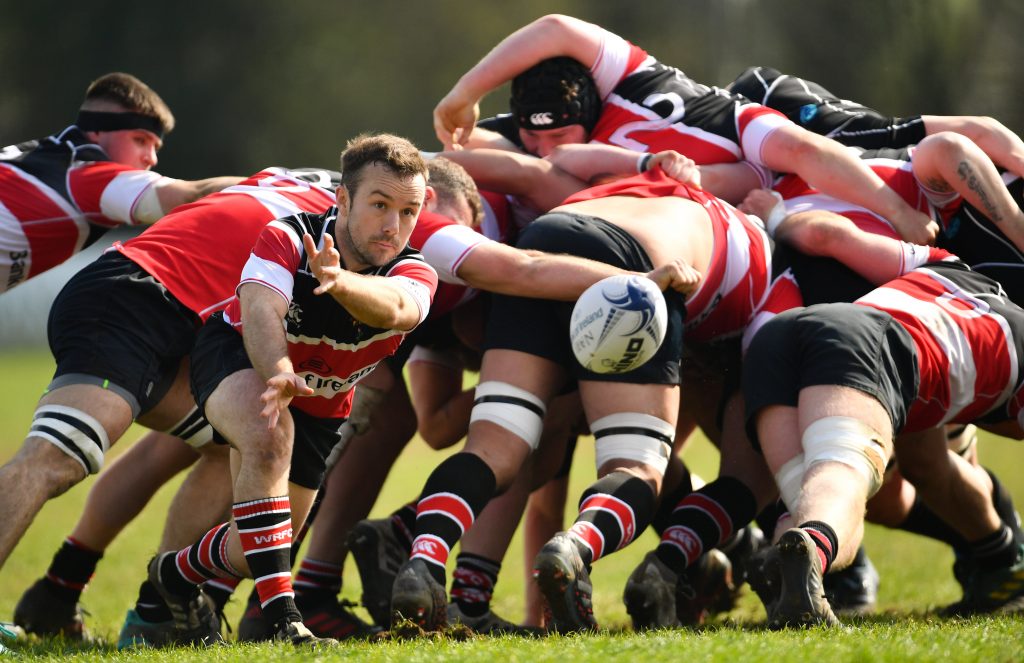 “Towns Cup has been huge in Enniscorthy in the last few years especially since we won our first one in 2012 after 30-odd years. We had 2012, 2015 and last year and a lot of the lads are going for their third medal.

“I’m going for my fourth; I don’t think there are too many lads with four Towns Cup medals,” adds Ryan. 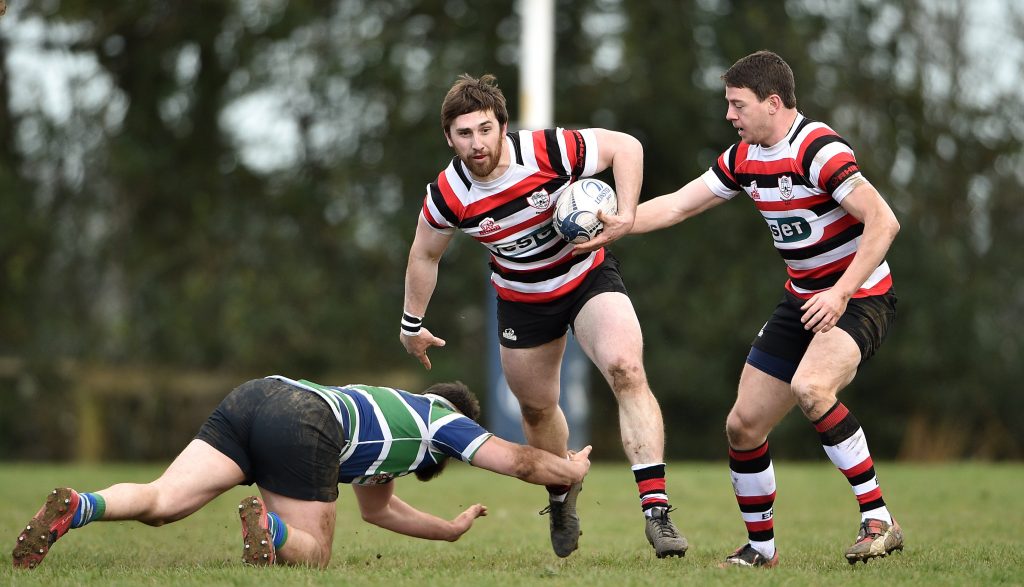 While Enniscorthy won the league and subsequent promotion to the AIL, they also tasted final defeat this year – against Ashbourne in the All-Ireland Cup.

“There is still a sour taste in our mouth from that game. We felt it was a game we were capable of winning but Ashbourne played the conditions better that day. They bullied us up front but we won’t be letting that happen again,” he explains. 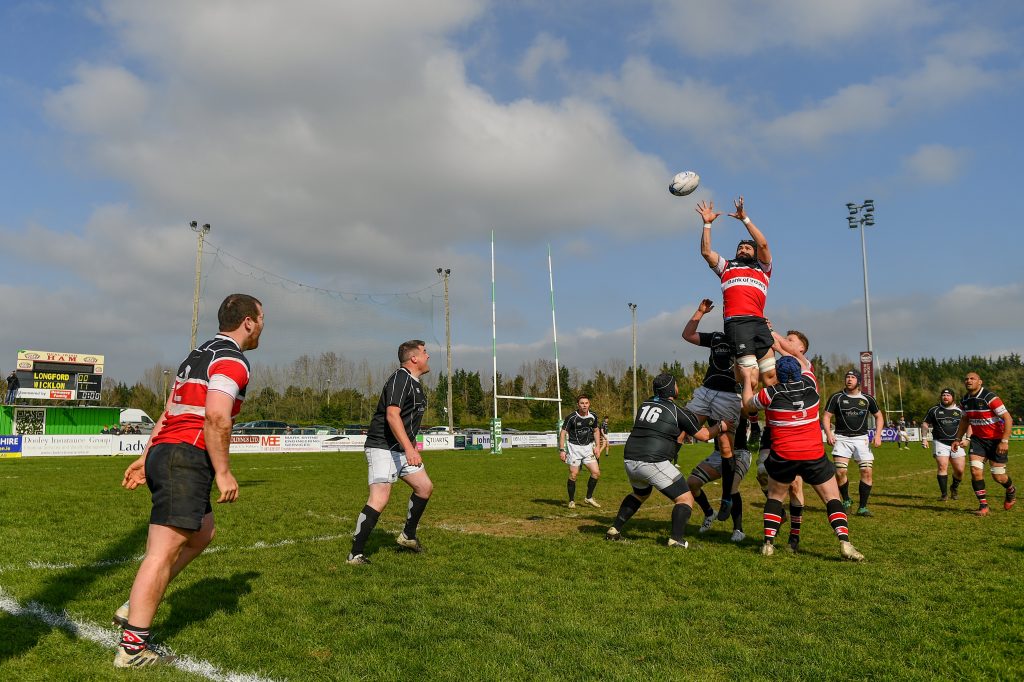 Wicklow have been on a gradual rise since promotion to Division 1A and their playmaker and scorer in chief is calling on his troops to cap off one of their most successful years with a win on Sunday.

“We have been getting better in the league every season and finished a couple of places higher. I think this is the best position we have finished in Division 1A in a long time if not ever. Hopefully we can cap it off at the weekend.”

The game will kick off at 4pm in Navan RFC Sunday, 28 April, and if you can’t make it to Navan, watch the game live on Free Sports TV, SKY channel 429, or follow Leinster Branch on Twitter for updates throughout the day.