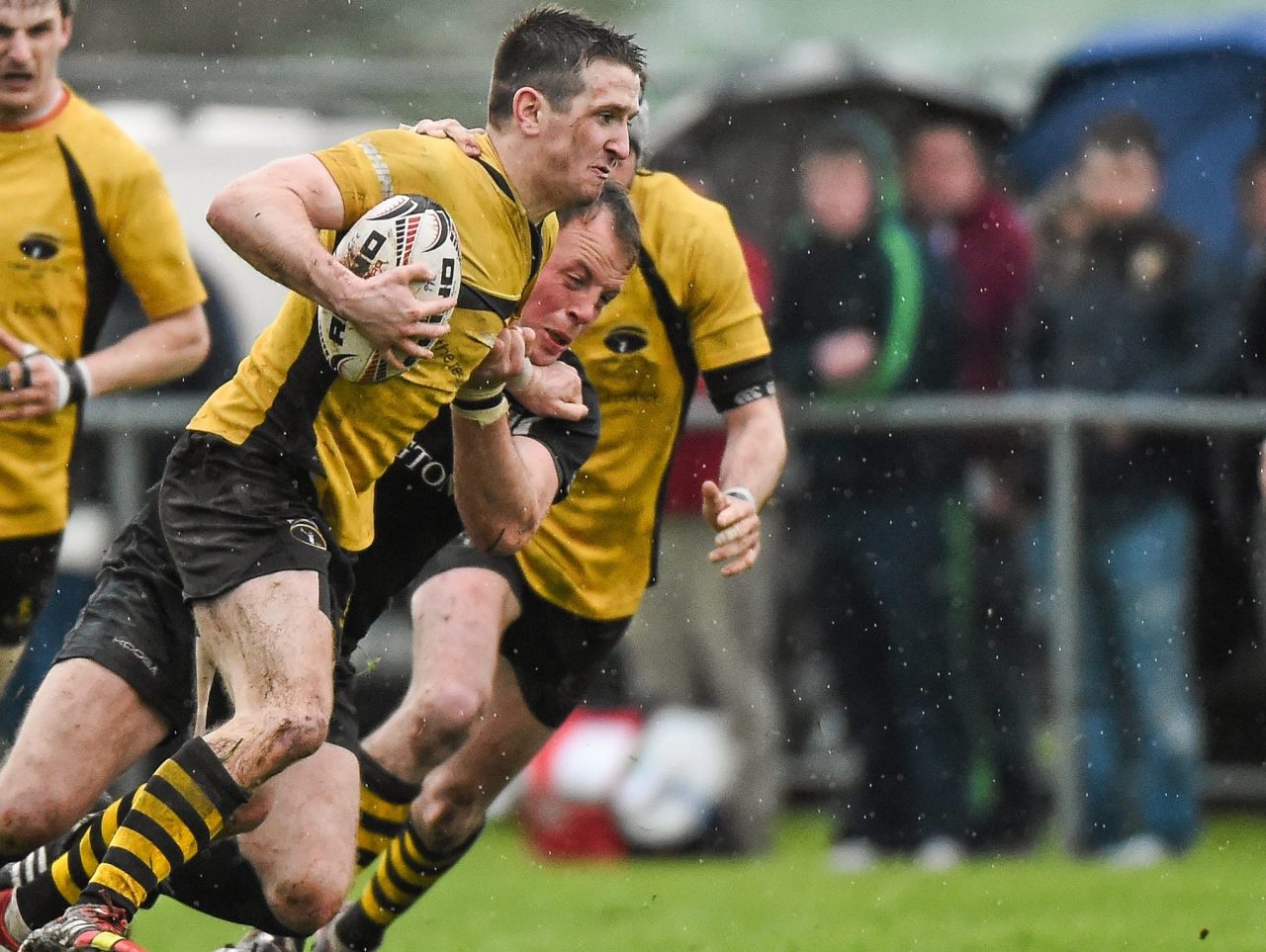 The Bank Of Ireland 90th Provincial Towns Cup rolls back into action this weekend with eight round two games down for decision.

With the leagues entering into the final stretch, a run in the cup can serve as both a distraction from poor league form but also distraction for a team pushing for league honours.

The game of the second round looks to be the meeting of Enniscorthy and Ashbourne, two Division 1A sides pressing hard at the top end of the table.

Ashbourne tasted Towns Cup glory last year beating Kilkenny in the final. They had a bye in the opening round but they have been dealt a massive task in round two as they face a daunting trip to Enniscorthy to take on the side two places ahead of them in Division 1A.

Enniscorthy accounted for Edenderry in the opening round with a 28-point win but Ashbourne will represent a much sterner task. Enniscorthy are captained by the influential Killian Lett and it will take something special to beat them on home soil, especially with Ivan Jacob in impressive form, scoring a hat-trick of tries in their opening round win over Edenderry.

Another mouth-watering tie sees two Division 1B sides, Tullow and Longford, clash with both sides fancying their chances of progressing.  Longford had a convincing 21-3 win over North Kildare in the opening round while the Tullow men came out the right side of a 11-9 win over Cill Dara.

Longford will go in slight favourites given their home advantage and they will be looking to player/coach Colm Glynn to pull the strings from out half while also leaning on their remarkably strong pack. Tullow themselves, won Division 1B two seasons ago and are sure to bring a large support given that their league ambitions are over for this year, and their fondness for the Towns Cup.

Dundalk are fresh from All Ireland Junior cup success and are also favourites for the Towns Cup.  The Division 1A leaders hammered Bangor 55-5 in the Junior Cup final and with talented players like Ultan Murphy and Christopher Scully in top scoring form they will be hard beaten for the clean sweep this year.

Ene Fa’atau is in his eighth season as a player coach in Dundalk and although Wicklow are in a bit of form also, it will be a big shock if Dundalk don’t progress.

Tullamore seconds welcome near neighbours Portlaoise to Spollenstown for another tie that will be hotly contested.  Portlaoise, under the guidance of Paul Brady, currently sit fifth in Division 2A and come into the game after a convincing away win over Roscrea in round one.

Tullamore seconds will have the benefit of some senior experience from their first team as the Offaly side get their campaign off the ground after having a bye in the opening round.

Portarlington currently sit in third place in Division 2A but they are too far back to challenge for league honours. The cup represents a big chance for them to end their season on a high and they welcome Navan seconds to Lea Road.

Coming in off the back of an impressive victory over Naas, the Port men face a Navan side that edged past Athy in Round one. Ross Doyle will be a key figure for the home side as the player/coach looks to make home advantage count in a season that sees the club celebrate their 40th anniversary.

Gorey look as if they will have to make do with a second or third place finish in Division 1B with Kilkenny five points clear at the top, so an away trip to Division 1A strugglers Clondalkin can give them some focus for a cup run.

Clondalkin put 70 points on Boyne seconds in the opening round while Gorey played out a classic and titanic battle with Mullingar before coming out the other side of a 17-16 win.

This one could go either way. Clondalkin have the scoring power but Gorey will be a step up from Boyne seconds.

As mentioned above, Kilkenny are in the driving seat for Division 1B honours. They may be tempted to use their panel in the cup but a travelling New Ross come into the game having defeated Wexford rivals, Wexford Wanderers, in the opening round while enduring a tough time in the league.

Kilkenny should have enough in the tank but the beauty of the cup gives the travelling Wexford contingent a chance to win another priceless cup tie and progress against the odds.

Skerries seconds and Newbridge both had a bye in the opening round and the pair will come head to head in round two. Newbridge sit second bottom in Division 1B and are struggling for form while Skerries seconds, like Tullamore, are the second string of a senior club. Skerries have the bonus of being at home and that is an advantage that cannot be underestimated.