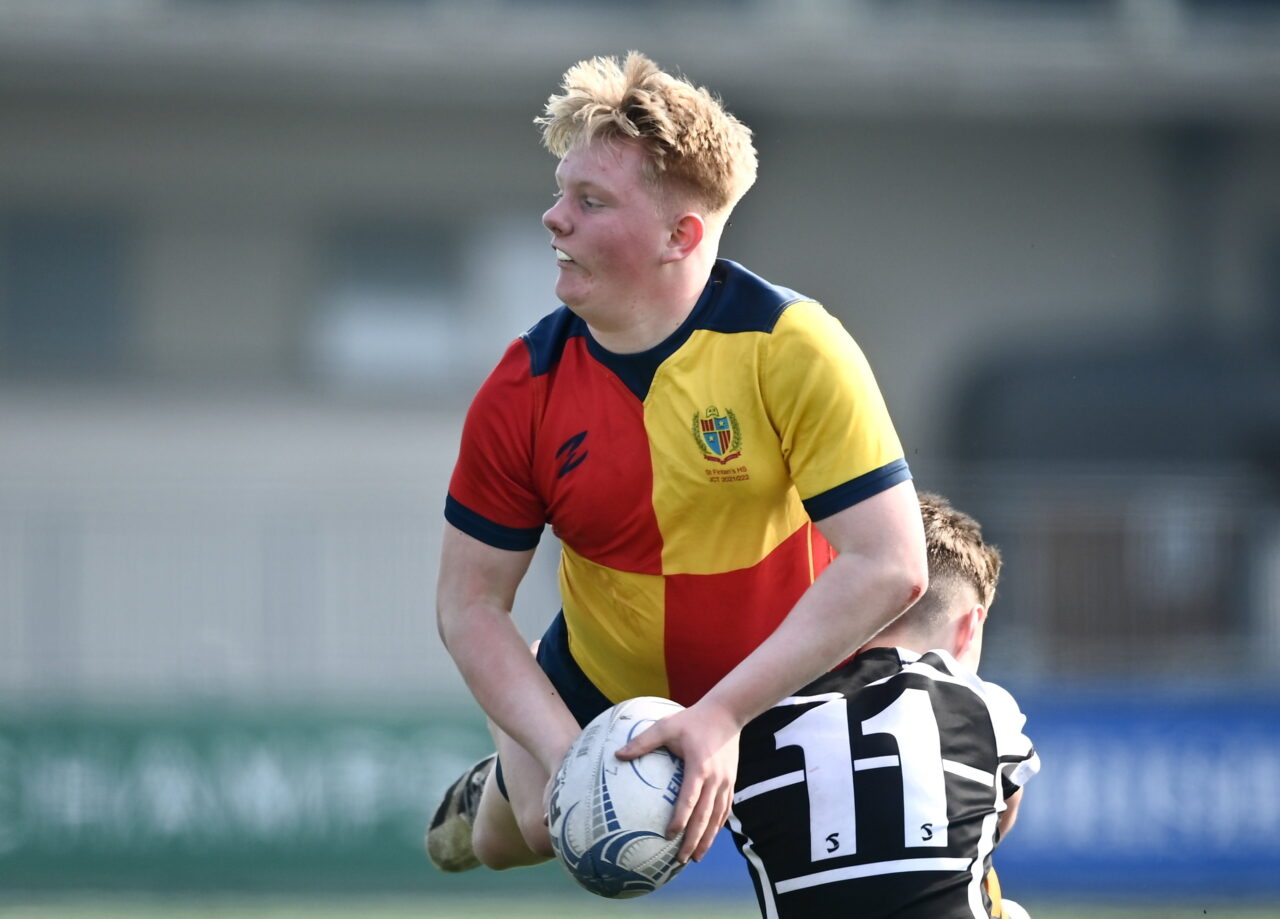 Five years ago, St Fintan’s High School were beaten in the first round of the Bank of Ireland Duff Cup in a watershed hour for the rugby programme.

It was decided there and then a greater investment in expertise and time was needed to push on, or else, accept the inevitability of an enduring decline in competitiveness.

Nothing worth having comes without commitment. The current crop of Juniors was recognised as well above average, good enough for Suttonians head coach Peter Synnott to take them on this season.

What a season it has been already. They tore through the Fr Godfrey Cup to qualify for the Junior Cup, taking out St Mary’s College and St Gerard’s School before giving Cistercian College Roscrea a real scare in the second-half of the semi-final last week.

However, for all of their giant-killing acts, they have not won a competition yet.

They are pencilled in for a Leinster Junior 1B League final against The King’s Hospital and for this Fr Godfrey Cup final against another progressive school in Temple Carrig.

Really, the Sutton school is something of an anomaly in this competition as captain Robert Harvey leads a brilliant bunch of boys.

There is size and weight in the front eight, Harvey, lock Michael Bolger and No 8 Rory O’Connor-O’Hehir providing an exceptional backbone.

Everything goes through centres Louis Martin and Marcel Haas in the backline where they like to move the ball into space at every opportunity.

Temple Carrig has been a model of consistency since entering this competition in 2017, winning it all at the first attempt. 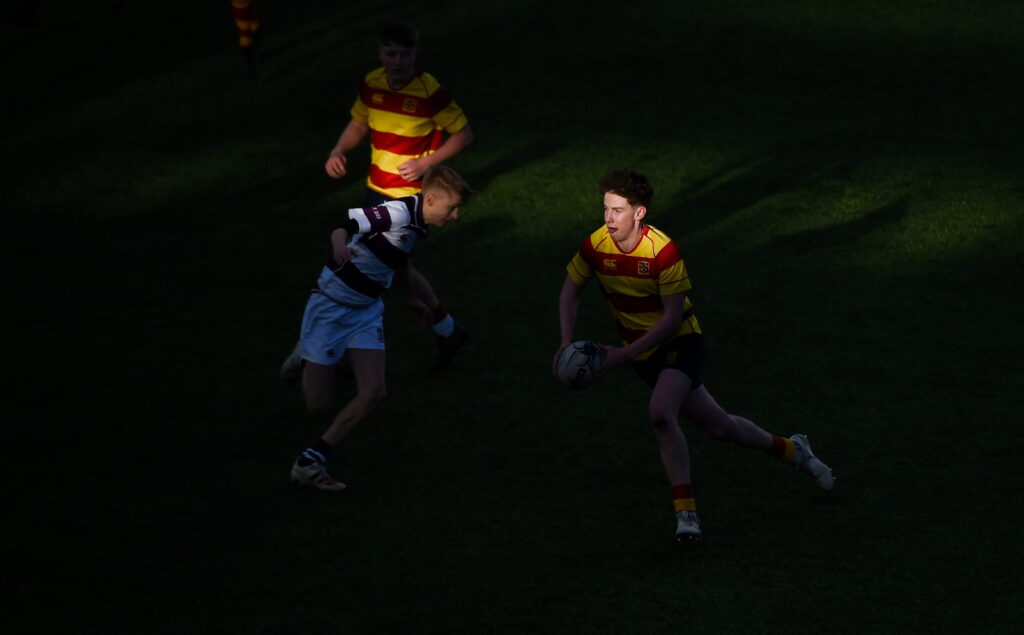 Perhaps, Marc Homan will be detailed to do a man-to-man marking job on Martin, although Homan primarily lines up on the inside.

In fairness, Haas is St Fintan’s next best dangerman as a strongly built, direct runner to go beside the twinkle toes of Martin.

The front row is an area of strength for Temple Carrig, hooker Donnacha Gleeson a standout in between Federico Ascoli and Daragh Keogh.

The work rate of Nicko Stewart and Alec Bartak in the second row will have to be right up there in keeping an eye on St Fintan’s roaming back row.

The carrying of No 8 Ben Griffiths is balanced out by the defensive strength of flankers Daniel Burns and Frank O’Shea.

Half-backs Jack Caffrey and Darragh Shanahan have been able to compete on the fringes as well as push Temple Carrig into the right parts of the pitch.

Wing Freddie Packman can take advantage of the right kind of ball with Gavin Lincoln a steady influence at full-back.

While St Fintan’s are bound to be odds-on to come through, there is evidence enough to suggest Temple Carrig can take advantage should an element of fatigue set-in.